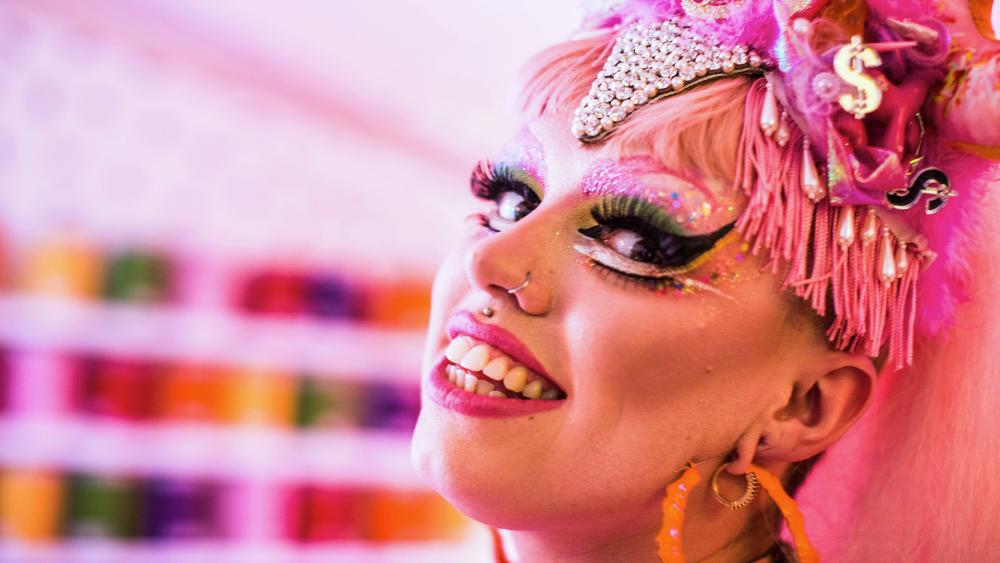 Tennessee legislators have introduced a bill that would criminalize the practice of drag queens hosting shows that are child-accessible or aimed directly at kids.

Johnson said, "I filed this legislation to protect children. There are certain performances, movies, and places that are inappropriate for children. Just as current law prohibits strip clubs from admitting children, this legislation would also prohibit sexually suggestive drag shows from being performed on public property, or on any non-age-restricted private property where a minor could be present."

He adds the legislation is in response to controversial incidents across Tennessee where children have been attendees at drag shows with sexually explicit performances.

President Phil Oldham issued a statement canceling the shows after a video of a drag performance at the school went viral.

"I am disturbed and dismayed about the activities in a video circulating on social media from a recent event on Tennessee Tech's campus," he wrote.

"I do not feel the activities in the video represent Tech's values, and I do not condone explicit activity where minors are present," he added. "I also am offended by disparaging mockery toward any religious group."

And in Chattanooga, parents were outraged after a viral video showed a small child at a local gay pride youth event touching the dress of a "Little Mermaid" performer. At the time, video spectators believed the character was a biological man dressed as Ariel, but the event organizer confirmed the performer wasn't even a drag performer but a woman who "does princess parties as part of her job," the Chattanooga Times Free Press reported.

Under Johnson's bill, shows held at a private establishment, such as a bar or restaurant, would require ID to ensure that customers are over the age of 18.

"There have been several reports of controversial drag shows in Tennessee where children were present. Many Tennesseans were concerned and had questions about the legality of certain sexually explicit performances. This bill clarifies the law so that it spells out what performances are not appropriate for children to be present at," Johnson explained.

If passed, the legislation would go into effect in July 2023.

"Having kids involved in this is wrong," DeSantis said during a press conference at that time. "That is not consistent with our law and policy in the state of Florida. And it is a disturbing trend in our society to try to sexualize these young people. That is not the way you look out for our children."

"You protect children," he continued. "You do not expose them to things that are inappropriate." 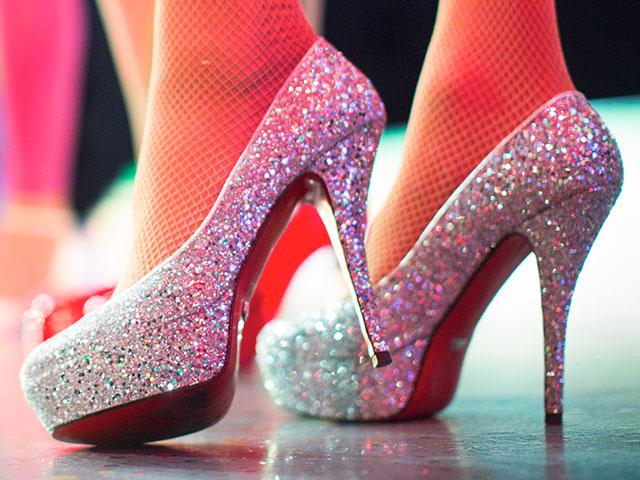 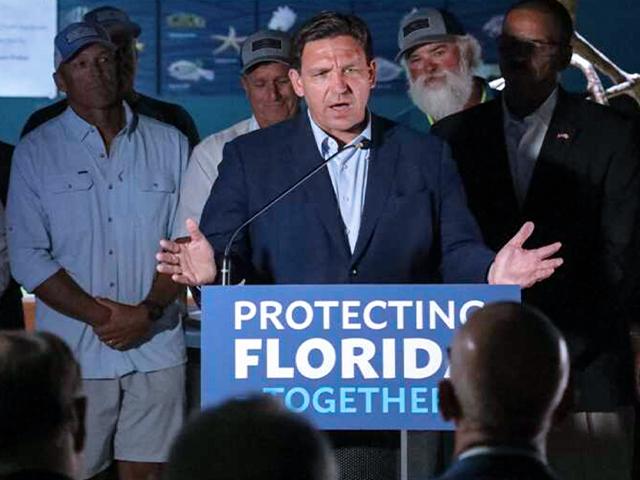