Brian Houston to Host, Preach at Australia Event Before Appearing in Court to Face Charges 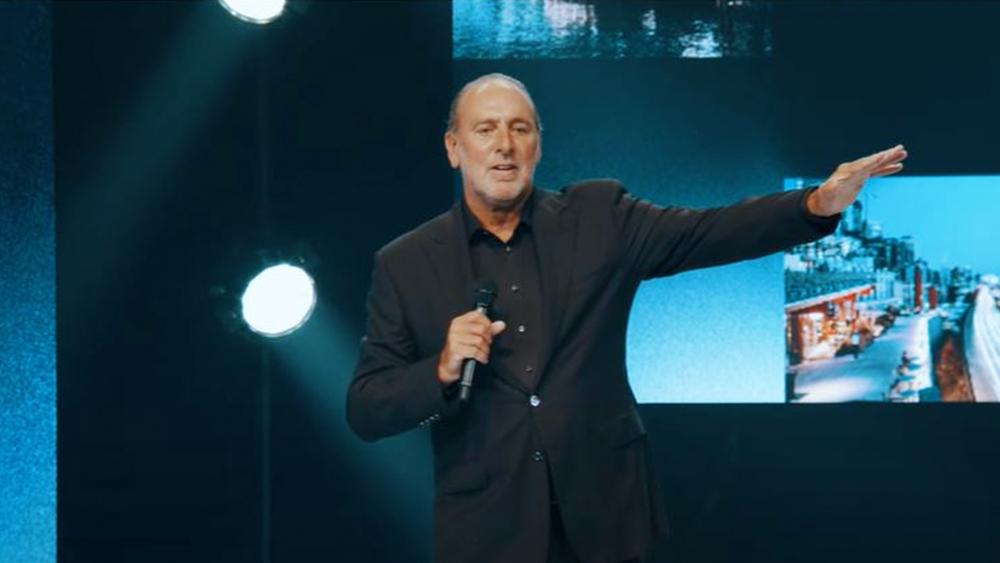 Hillsong founder Brian Houston is set to preach at a special event next month in Australia, just weeks before appearing in court for allegedly hiding his father's alleged child abuse.

The former global senior pastor of the Hillsong Church announced earlier this week that he and his wife, Bobbie, will host and speak at the Pioneer Theatre in Sydney's Castle Hill on Nov. 9.

"It's just all about connection, fellowship, community," Houston said. "And, of course, Bobbie will share some thoughts. As always, I'm sure there will be a prophetic energy to that. I'm gonna preach a message, pray for people."

In September, Houston returned to the pulpit after resigning from his "ministry responsibilities" earlier this year.

During a six-week tour in the U.S., Houston boldly delivered the message A Legacy That Outlasts You at the Christian Faith Center on Aug. 21, insisting that God doesn't write people off and that he still has "so much more" to give.

As CBN News reported in January, Houston stepped down from his position at the church while dealing with legal charges that he concealed his father's child sex offenses. The New South Wales Police Force accused Houston in August of 2021 of covering up information about an incident where his father allegedly abused a boy in the 1970s.

The former Hillsong pastor also confessed to using alcohol to cope with the "many years of constant pressure, opposition, challenges, and attacks, accompanied by my personal turmoil over my father's evil."

Before stepping down, the Hillsong Global Board stated that his actions breached its code of conduct.

In an email sent in April, Houston apologized to church members and told them he has "no intention of retiring."

"To every single wonderful person who has called Hillsong Church home, I have let you down so badly, and sorry will never be enough to express my sorrow. As hollow as it may sound, I believe I am the person and pastor you believed me to be. Imperfect and flawed, but genuinely passionate about God, people, calling, and life. I am determined that my mistakes will not define me," he wrote.

"Thank you for the immense honor of pastoring Hillsong Church these past 39 years. What a journey. What wonderful memories and joy. What powerful testimonies and stories of Christ's transformation and grace. I still believe 'the best is yet to come… and our prayer for your health, well-being and God's perfect will in your life continue," Houston concluded.

Last year, the 68-year-old pleaded not guilty to concealing information that could help secure the prosecution of his father, according to The Leader.

The special hearing will take place in December and will last three weeks.

Houston and his wife Bobbie founded Hillsong Church near Sydney in 1983. In February, the megachurch reported 150,000 members in 30 countries. 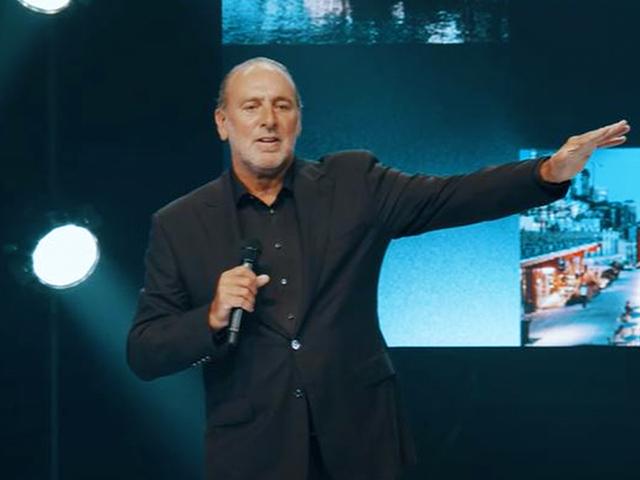 Brian Houston Apologizes to Hillsong for Misconduct, Still Sees God's Work Ahead: 'We Have No Intention of Retiring'
CBN News Email Updates