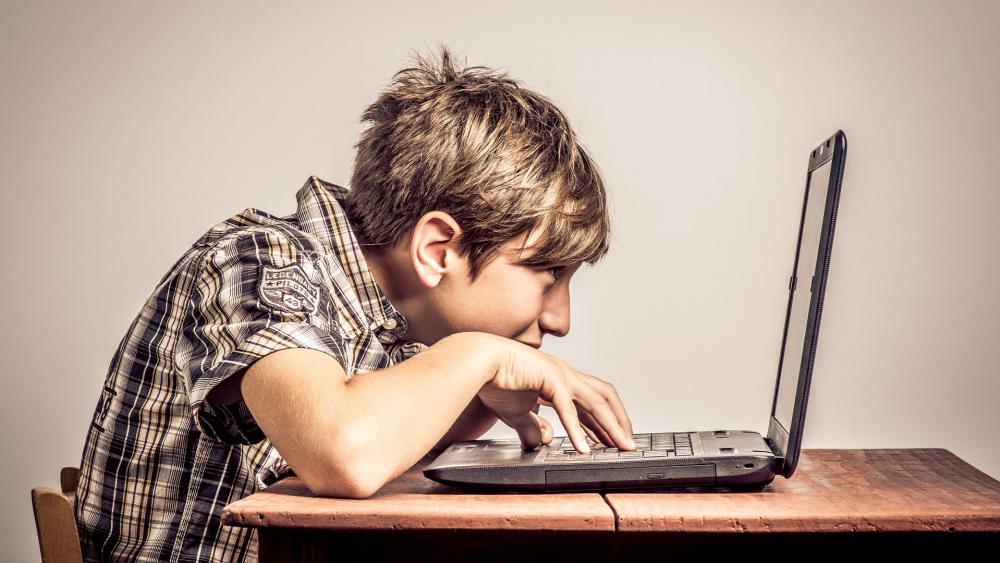 The Centers for Disease Control (CDC) is pushing LGBTQ ideology, sex changes, polyamorous relationships, and even the occult to young people all on American tax dollars, a national prayer organization reports.

"Q Chat Space" is an online forum featured on the CDC's LGBT Health Youth Resources page and is run in partnership with Planned Parenthood, and the largest organization for LGBTQ people, PFLAG.

The site says teens can "chat with like-minded peers", find support, "have fun, and connect around shared interests", but critics warn it targets children with messages about sex, gender changes, and witchcraft, and can expose them to be groomed by predators all the while allowing them to hide their communications from their parents.

"I am concerned about the CDC and other state and federal government agencies promoting 'Q Chat' to underage children. This site promotes hormone replacement for kids, usurps parental rights, and even exposes children to the occult--all while encouraging kids to hide the site from their parents," Intercessors for America (IFA) President Dave Kubal said.

The national prayer group is kickstarting a campaign asking parents to contact their governmental leaders and demand they remove the site and "advocate for the safety and well-being of our kids and uphold parental rights."

According to the Q Chat Space, the live chats "are facilitated by experienced staff who work at LGBTQ+ centers around the United States," but the "facilitators are NOT mental health professionals."

One of the adult facilitators, introduced on Q Chat Space's Instagram with "they/xe" pronouns, is "a Black nonbinary queer asexual" and a "drag artist." Another facilitator, who uses "xe/xem, they/them" pronouns, is identified as "Black, genderqueer, gray-ace, and neurodivergent," Just the News reports.

Chat topics on the platform include "Gender Affirmation Surgeries," "Drag Culture 101," "Sex Ed Night" for trans/non-binary youth, "Having Multiple Genders," "Let's Talk About Pronouns," and "Self Discovery in Astrology."

While the CDC touts that it is "critical" for parents to have access to resources that support LGBT youth, Q Space Chat has different built-in features that allow children to conceal the content from parents and family members.

"Each section of the website has a large button on the bottom of the screen that says 'Click/Tap here for a quick escape . . .' and shows a stick figure running towards an exit," Breitbart reported. "When clicked, the button takes users to the Google homepage, hiding the site."

The site also offers "discreet" text notifications that do not include "Q Chat Space" or the name of the chat. It is all designed to "keep confidentiality — what's shared here, stays here."

In September, Peggy McClain, of Arizona, filed a lawsuit against the Arizona Department of Education Superintendent, Kathy Hoffman, for promoting the CDC's Q-Chat page.

"These chats, QChat and QueerChat, are designed to lure youth and include a quick escape button so parents will think their children are searching Google," wrote McClain on Not in Our Schools.

McClain explains that children are required to put in their personal information such as email, phone number, and zip codes.

"It is a mystery as to what is done with this information and who is chatting with them on the other end," she said. "There is a possibility sexual groomers may access minors through these chats."

"It is not the role of the CDC or any school environment to educate Americans' children on gender, sex, sexual conduct, or sexual preference," Jaco Booyens, director of "8 Days," a 2014 film about sex trafficking, told Just the News. "In fact, this particular site is highly deceiving, encouraging children to hide their activity on the site from their parents by giving them an easy exit button."

"The Centers for Disease Control (CDC) is the national public health agency of the United States and exists to secure the health and safety of the American people. Directing children to access online chatrooms that discuss sex, polyamorous relationships, white privilege, gender reassignment surgeries, and LGBT activism is not among its many functions," the U.S. representatives wrote.

"The CDC's behavior clearly indicates their interest in indoctrinating and desensitizing America's children to sexual immorality," Booyens said. "These actions will directly result in children being sexually abused, coerced, and ultimately sex-trafficked." 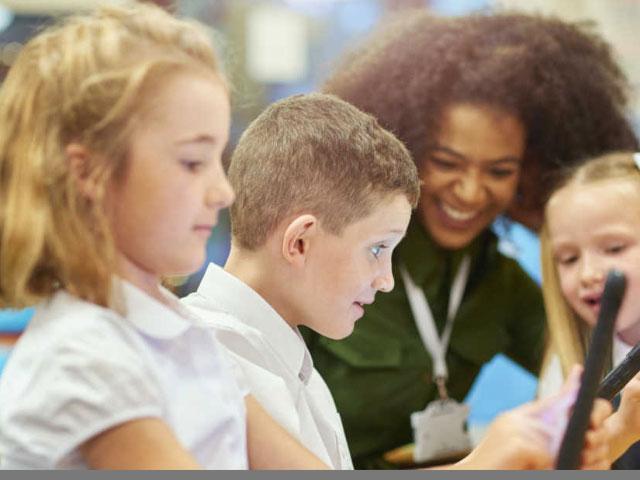