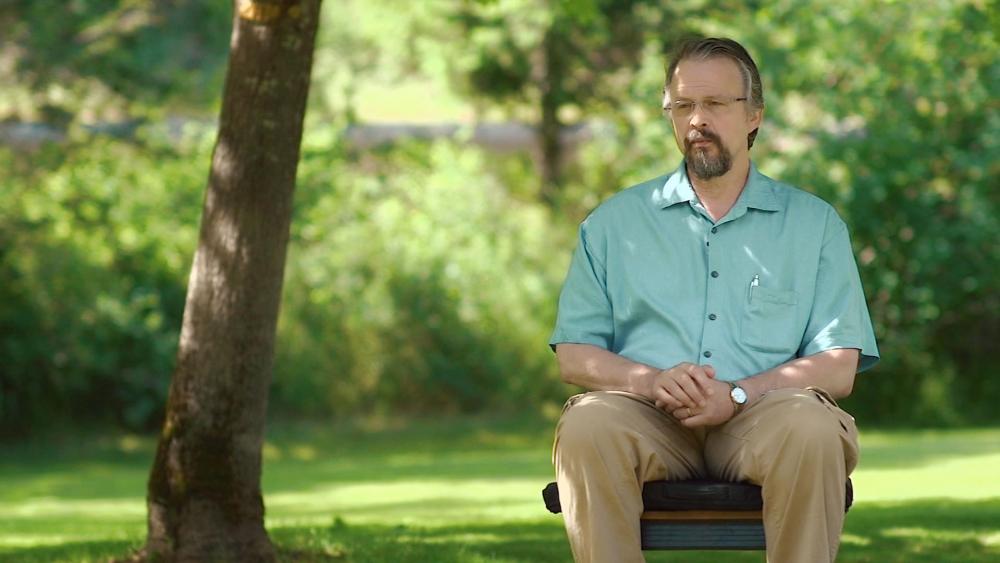 Pastor Tim Remington had a shattered shoulder, a collapsed lung, and a bullet lodged in his skull. It all began when Tim walked out of his church and into the crosshairs of a deranged gunman.

It was a mystery why someone would gun down Pastor Remington in his church parking lot in Coeur d'Alene, Idaho. But now, it was up to paramedics to keep him alive.

Paramedic Eric Paul found the pastor bleeding from multiple gunshot wounds and a collapsed right lung. He inserted a temporary chest tube to help him breathe.

"We fixed the one immediate problem we can fix in the field. We gave him some fluid boluses and then it's time to go to the hospital," Paul says.

Tim was taken to the Kootenai Health emergency room. His wife Cindy arrived and they had a brief moment together.

An evening news anchor explained the gravity of his injuries, saying, "Remington was shot six times, one of the bullets shattered his shoulder. Another lodged into the soft tissue of his skull, just centimeters away from killing him."

The pastor was also hit in the arm and pelvis. Attending surgeon Dr. Bob Hollman said amazingly no vital organs were damaged but one injury was life-threatening.

"The major concern was the amount of blood he was losing from the pelvic injuries," Dr. Hollman recalls. "You fracture pelvic bones and you could bleed to death from a pelvic fracture."

Dr. Hollman and his team took Tim into surgery immediately to stop the bleeding. The only promise they made was that they would do their best. But as Cindy prayed, she knew that Tim's life was in God's hands.

Cindy says, "Honest and truly, you find out there is a peace that passes all understanding, and His name is Jesus and that really is what happened. Everything went very still."

"I really wasn't afraid. I didn't feel like Tim was going to die," she recalls.

After eight hours of surgery, Tim woke up in the ICU.

"When I knew that I was alive, then I knew that God was definitely in it and there was a reason," Tim says. "And I didn't know the reason, but I knew that He was in control of it at that point."

In the meantime, the gunman had been identified as Kyle Odom. Two days after the shooting he was arrested for throwing papers over the White House fence accusing Pastor Remington as the head of an alien conspiracy. But there would be no public outcry for justice.  Instead, Tim's church and the City of Coeur d'Alene held a prayer vigil for Tim and the shooter that sent out a message of love and forgiveness.

Tim says, "They all said and communicated what I wanted them to say: 'We do not hate Kyle at all. We need to love him and uh we need to bring him to Jesus.'"

But there were more battles to fight. A week later doctors discovered a bullet had left a small hole in Tim's colon and rushed him into surgery. Dr. Timothy Quinn was the surgeon on call that day.

"The colon has all kinds of bacteria in there and it was leaking and it gave him peritonitis," Dr. Quinn says. "I didn't think it was safe to repair it so we had to exteriorize it as a colostomy so we could get the infection under control. So that's a big deal."

Cindy, their children, and their church family knew what needed to be done.

"We asked the Lord to rebuke the enemy on Tim's behalf and you know, He did. And He kept doing that. The Lord kept protecting him, kept providing what was needed," Cindy says.

After two weeks the infection cleared and doctors reversed the colostomy. Tim was discharged, but not long after he got home, he suffered a stroke. The Remington family continued to trust God.

Tim recovered from the stroke and just three months after the shooting, he was back in the pulpit.

"People just wrote us, baskets and baskets of letters from people who were praying for us and people getting saved locally right here, and people around the world, just getting saved over it," Tim says. "Of what God was doing even in my life.  When I said that I had no animosity against the shooter, that caused a great healing in other people's lives for some reason. The Lord just allowed that to happen."

Dr. Bob Hollman says, "You can call it a miracle, people use that term and I wouldn't argue with that. One of the fortunate things every time the guy shot him it seems he hit a big bone and that was basically his shield against injury to internal organs."

Even as his assailant Kyle Odom serves his time, Tim writes to him often, offering forgiveness and sharing the saving power of Jesus Christ.

Tim says, "God preserved me, He saved me. And it was a miracle. Absolute miracle." 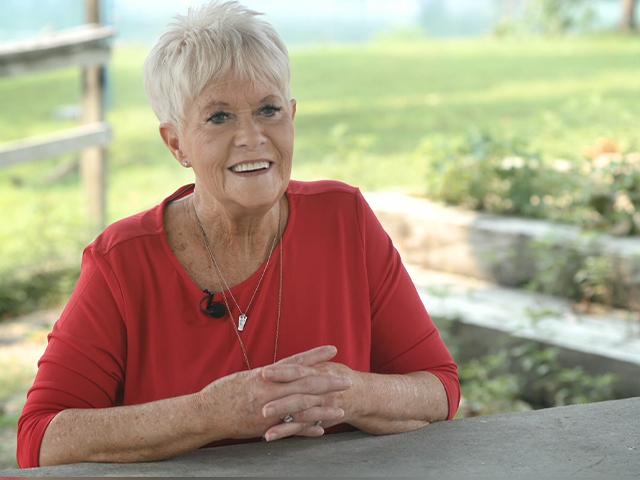 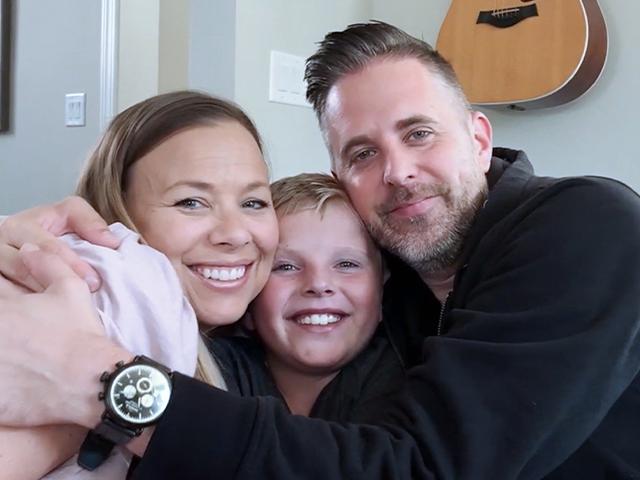 How His Son's Brush with Death Taught Sanctus Real's Matt Hammitt a Message for All Fathers: 'Get off the Bench' 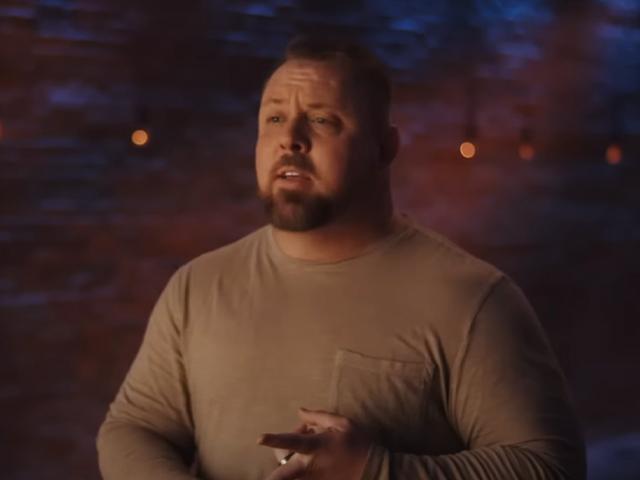 This Christian Converted to Islam, but Then He Met Jesus in a Supernatural Dream and It Changed Everything
CBN News Email Updates