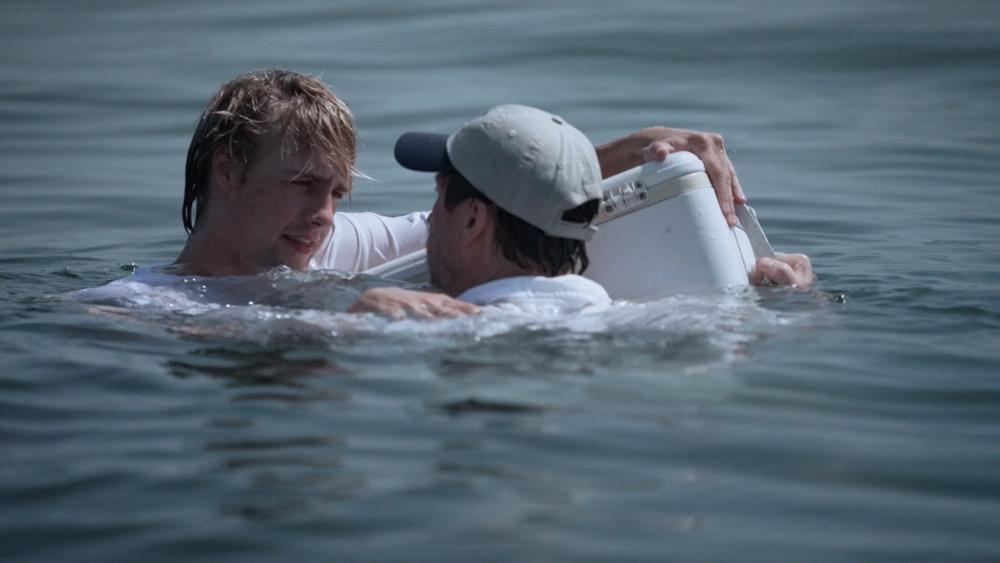 A Virginia fishing sea captain is sharing the miraculous story of how the Holy Spirit kept him and his boatmate alive while lost at sea–surviving the open ocean, hypothermia, nearly drowning, and the chance of being eaten alive by sharks.

The two fishermen chose not to put the emergency locator or a life raft in the cockpit of their 56-foot sports fishing boat called the Anhinga.

"If we do that, that means we'll just have to clean it when we get there. Nothing ever happens during the daytime. And that was our mindset," Johnny told CBN News.

But hours later, both lived to regret that decision when they ran into the perfect storm in the middle of the Gulf Stream.

Johnny and Eric were about 90 miles into their journey when a colossal, rogue wave sent their fishing boat into a deep dive, breaking the vessel in two.

"We looked in front of us, it was like nothing I've ever seen before in my life," remembers Johnny. "It was like a hole. We were in a two-to-three-foot sea when the Anhinga went off this edge and went down into this, this rogue wave, the whole boat fell into it."

To make matters worse, their radios were dead, and the lifeboat, lifejackets, and locator beacon were somewhere inside the sinking boat. Johnny and Eric were suddenly treading water.

"We were 90 miles out in the middle of the Gulf Stream, and nobody knew where we were," Johnny recounted.

The fishing captain tells CBN News' the Prayerlink that it was God's mercy and faithfulness that allowed the two to survive nearly 12 hours at sea holding onto nothing but a broken surfboard.

"You couldn't tell me God wasn't real," he said.

Even while staying afloat miraculously for hours, despair started to settle in.

"I got to the point where I had made a decision that drowning would be better than getting ripped apart by sharks. So, I had planned my death," Johnny shared.

But then he said he felt the presence of the Holy Spirit.

"And so I had taken my life jacket off," Johnny explained. "And I was in the process of going under and suddenly, the greatest feeling of warmth and just strength, power just overcame my whole body."

"In that moment I knew He was real and He was with me because it was impossible for me to have the strength to get back to Eric," he added. "The overwhelming feeling of warmth was not me and I knew He is real."

Shortly after that moment, a 72-foot fishing boat found them.

Nearly 24 years later, God called Johnny to share his story in a new book called Lost in the Stream: The Miraculous Story of Two Fishermen Lost at Sea.

Johnny said he wants the book to glorify God and to help people who have struggled with suicide.

"I think we're in a time where people need hope," he said. "People need to know that no matter how bad things look in front of you, you can have hope that it'll work because it's all part of His plan."

So far, four people have decided to not commit suicide because of reading Johnny's book.

Johnny adds, "If I could take and give every person a drop, just a mustard seed of that faith that I had in that moment, it would carry them through whatever trial comes in their life."

"Don't cut God short. He has a plan to work in your life," he added. "Just as it says in James 1, you need to go through that trial and see what God is going to work and do in you." 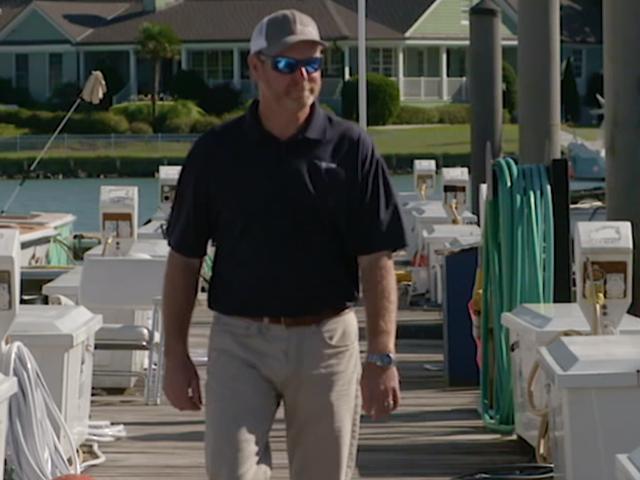 A Miracle at Sea