'Joy, Jesus, Others, Yourself': Baylor University Men's Basketball Coach Opens Up About His Faith 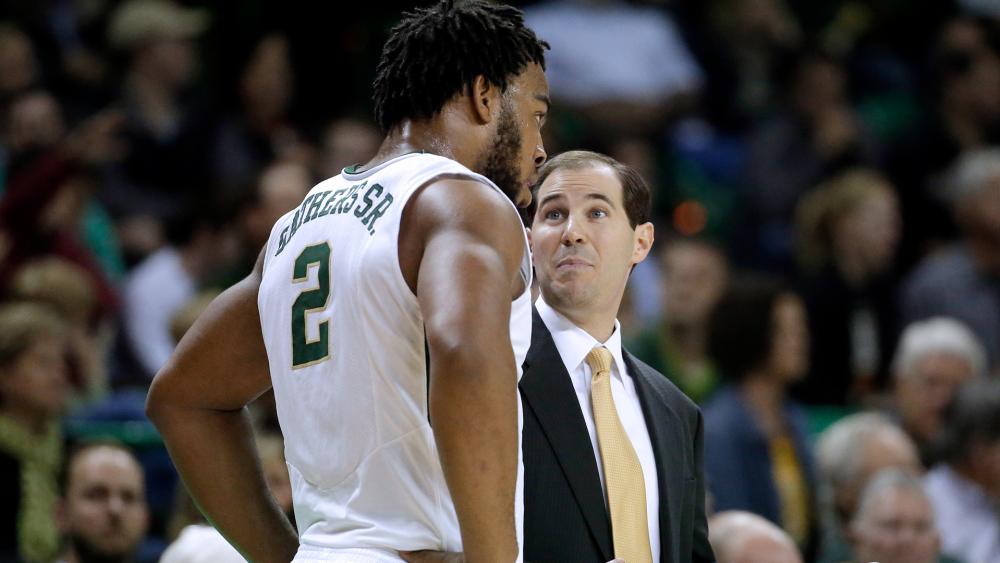 Scott Drew, the head coach for Baylor University's men's basketball team, is known for his faith on and off the court, but he recently spoke out about how "winning the game of life" is more important than any championship title, trophy, or notoriety.

In a new video series released by the Religious Freedom Institute (RFI), Drew delved into a deep conversation about his personal faith and religious freedom.

The head coach for the Baylor Bears who led the team to win their first NCAA national championship in 2021 tells Byron Johnson of RFI that winning a championship title is not the end of the road.

"All that matters is when I get to those gates, God's not going to say 'What was your record?, How many players did you help get to the pros? How many championships did you win?' So at the end of the day I am making sure (the players) are winning the game of life," he said.

As CBN News has reported, Drew inherited the basketball program under scrutiny and scandal in 2003. Since then, the Baylor program has been acknowledged as having the most dramatic turnaround in college basketball history.

Drew says God has made all the difference in making that happen.

"Everything we do around the program is Christ-centered," he told CBN News. "The great thing is we can prepare champions for life. And that's a spiritual, academic, and character formation in athletics. So for us to be able to incorporate the spiritual part has been so key and paramount to all our success and He's blessed us."

"Seeing the spiritual growth guys. Players who accept Christ, players who maybe prayed for the first time with the team, players who get baptized, players who come back and get Bible studies and go to church and you know that's what really exciting," he expressed.

"Sometimes those victories are not written and talked about in the newspapers or TV, but again, those are the ones that really matter," he added.

When asked about the importance of religious freedom in America, Drew said he is glad to be at a Christian university where he can openly share his faith.

"Baylor University gives you that opportunity. Spiritually we're allowed to have an impact in our players' lives, so many of my coaching friends [that] are devout in their faith are at institutions where they can't," he explained. "I am a much better husband, father, spiritually I have grown from the staff that we have because we will do coach's bible studies together and we start every meeting in prayer."

Drew adds that it is the culture of "joy, Jesus, others, and yourself" that will continue to propel the program forward.

"We have also been a Christ-centered program and that is our foundation," he said.

Drew's interview with RFI is the first in a series that showcases "Americans from different religious traditions and walks of life witnessing to how they exercise their faith in all areas of their life, and why religious freedom is essential." 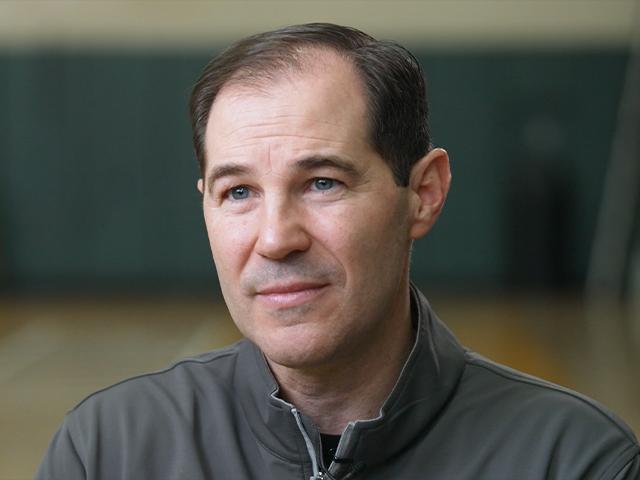 From Scandal-Ridden to Christ-Driven: How Baylor Coach Scott Drew Led Most Dramatic Turnaround in College Basketball 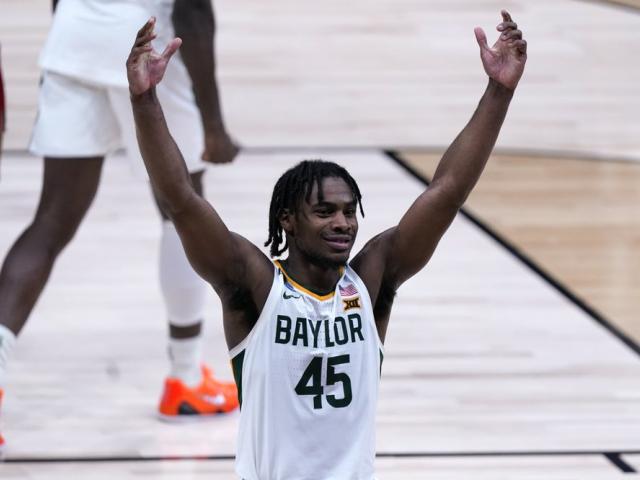