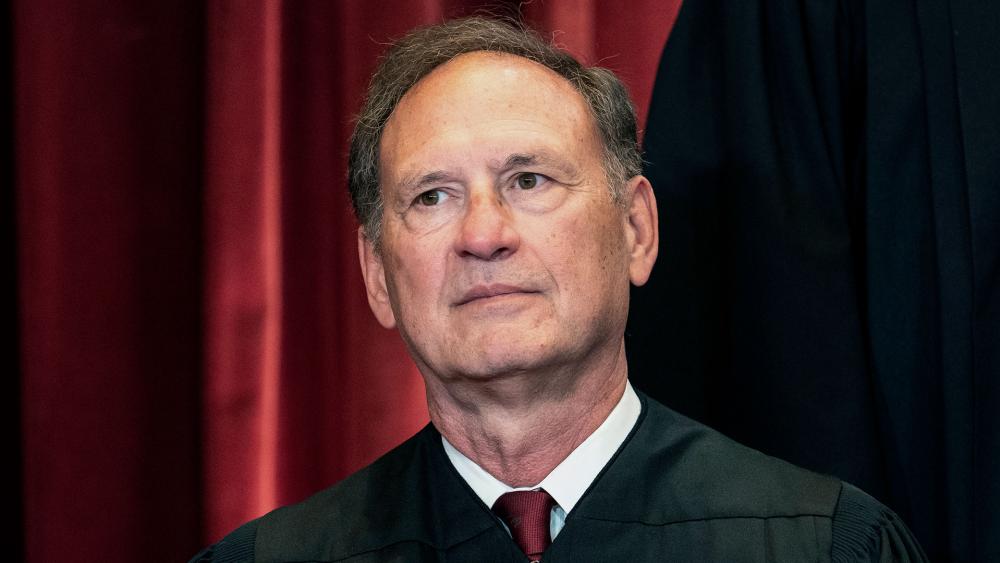 The unauthorized leak of the draft decision that overturned Roe v. Wade put some of the Supreme Court justices at risk of assassination and made them targets of violence, Justice Samuel Alito said Tuesday.

Last May, Alito's 98-page draft opinion from Dobbs v. Jackson Women's Health Organization was leaked to the public before it was supposed to be. The unprecedented move put the justices who supported the overturning of Roe v. Wade in danger.

"It was a grave betrayal of trust by somebody," Alito, who authored both the draft and the final majority opinion, told the Heritage Foundation's John G. Malcolm.

"It was a shock because nothing like that happened in the past," he continued. "It certainly changed the atmosphere at the court for the remainder of last term."

"The leak also made those of us who were thought to be in the majority, in support of overruling Roe and Casey, as targets for assassination because it gave people a rational reason to think they could prevent that from happening by killing one of us," Alito explained.

He added that the Supreme Court was on high alert because they knew that "a man has been charged with attempting to kill Justice [Brett] Kavanaugh."

After the Roe ruling, Nicholas John Roske of Simi Valley, California was charged with the attempted murder of Kavanaugh.

Roske, 26, had a Glock 17 pistol, ammunition, a knife, zip ties, pepper spray, duct tape, and other items on him when he was arrested. Police say he confessed that he planned to use those items to break into Kavanaugh's house and kill him, according to a criminal complaint and affidavit filed in federal court in Maryland. Roske said he purchased the gun to kill Kavanaugh and that he also would kill himself, the affidavit said.

Meanwhile, last July, the marshal of the U.S. Supreme Court asked Maryland and Virginia officials to enforce federal and state picketing laws, and stop protests outside the homes of the Justices.

Alito told Malcolm the entire staff at the Supreme Court wants "things to get back to normal" during this new term.

"During my 16 years on the court, the justices have gotten along very well, on a personal level. I think the public, when they read our opinions, probably miss that," he explained.

He added that although the justices disagree "passionately" about the law, they respect each other, personally and professionally.

"I wish that is something the public understood," he said. 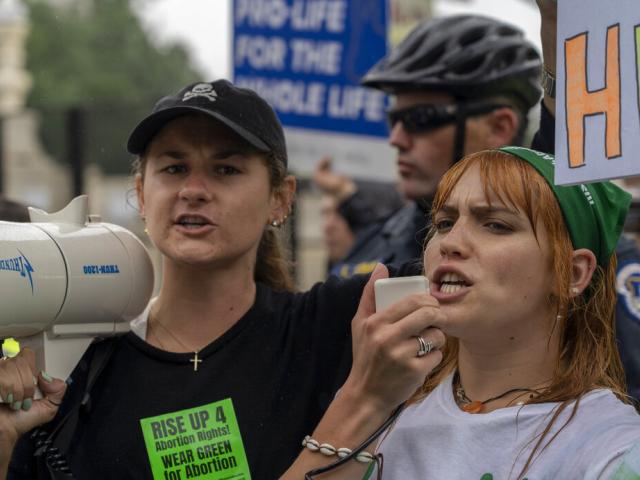 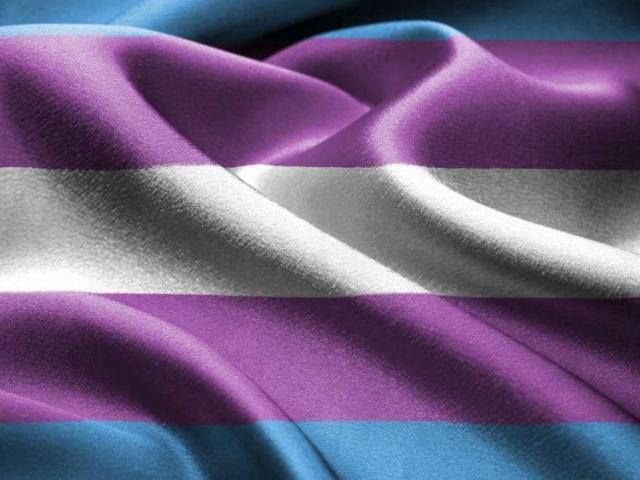