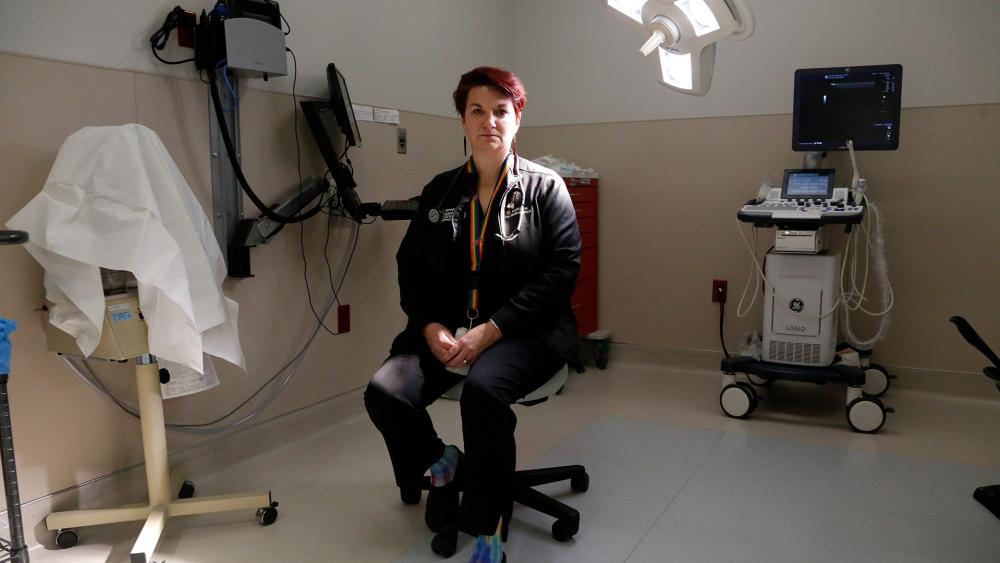 Planned Parenthood has announced plans to open its first mobile abortion clinic that will travel close to the border of adjoining pro-life states which have implemented abortion restrictions since the Supreme Court overturned Roe v. Wade, this year.

The 37-foot RV will be based in southern Illinois, where abortion remains legal, and begin offering consultations and dispensing abortion pills by the end of the year.

The mobile clinic will travel close to the border of southeastern Missouri, western Kentucky, and northeastern Tennessee, to make it easier for women to get abortions there.

"The mobile abortion clinic is a way to reduce travel times and distances in order to meet patients at the Illinois border," said Dr. Colleen McNicholas, chief medical officer for Planned Parenthood's St. Louis office. "This will make a dramatic impact on their access."

Yamelsie Rodriguez, president, and CEO of Planned Parenthood of the St. Louis Region and Southwest Missouri said abortion wait times have gone from an average of four days to two-and-a-half weeks since the Supreme Court's decision to hand abortion expansions or restrictions back to the states.

"One hundred days post-Roe we stand in defiance to say: we are not backing down," Rodriguez told The Hill.

The mobile clinic will be outfitted with two exam rooms, a lab, and a waiting room and will initially provide medication abortions up to 11 weeks of gestation. The organization plans to eventually provide surgical abortions at the clinic after the first few months.

But McNicholas and Rodriguez declined to discuss safety and security measures for the mobile clinic.

"Planned Parenthood's actual medical services like STD testing and well-woman exams have decreased more than 70% over the last decade while the number of abortions have risen. This abortion RV is an effort to increase their bottom line. It's not about helping women," she said.

Johnson, who is the CEO and founder of And Then There Were None, said she knows first-hand the complications of medical abortions.

"[Abortion pills] can cause severe bleeding and pain: my medication abortion, which was depicted in the movie Unplanned, caused me to think I was dying but no one at Planned Parenthood told me the truth about what to expect," she explained.

"I hope that a pregnancy center RV follows around this abortion RV so women can see they actually have choices and don't need to give in to the abortion industry's mantra that women need abortions to achieve their dreams," she added.

"Chemical abortions can lead to life-threatening complications," Echevarria said in a statement. "Will women recognize those complications early enough to seek treatment?"

A report from the Charlotte Lozier Institute shows that in 2019, 2,700 pro-life pregnancy centers assisted nearly 2 million people with essential services, including providing women with the abortion reversal pill.

"Pregnancy centers exist to serve and support mothers in the courageous decision to give their children life, even under the most difficult circumstances," said Chuck Donovan, president of the Charlotte Lozier Institute, the research arm of Susan B. Anthony List. "All Americans benefit from these resources in communities everywhere across our national landscape."

This pro-life organization offers a 24/7 hotline and local crisis pregnancy options for anyone facing an unexpected pregnancy.