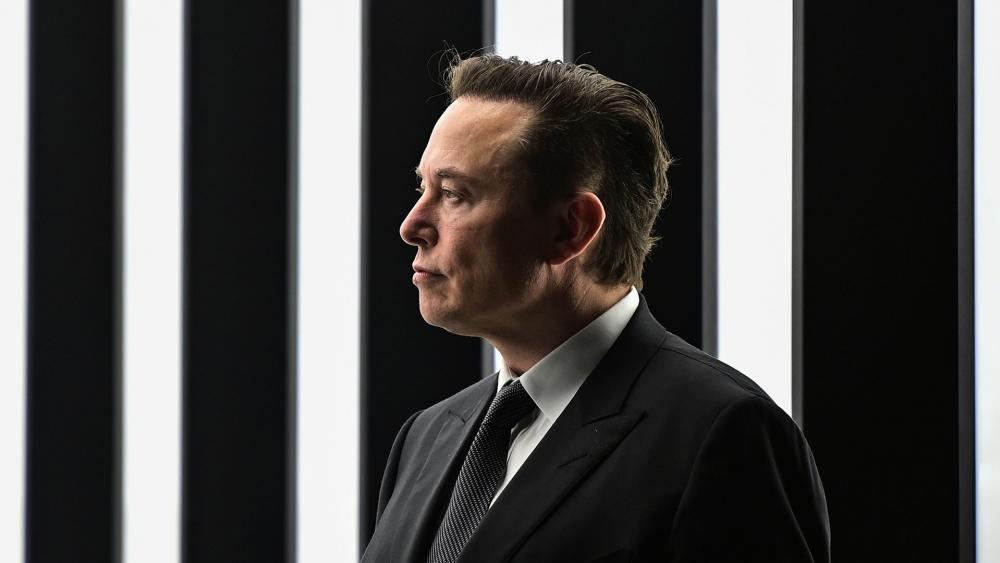 He tweeted "the bird has been freed" which is a reference to Twitter's logo. Known for his tongue-in-cheek humor, Musk also dubbed himself the new "chief twit."

the bird is freed

Critics had long complained of a Twitter bias, censoring and outright banning conservatives. With Musk in charge, they hope free speech can be restored to the platform.

The South African entrepreneur had delivered a passionate treatise Thursday morning detailing his reasons for buying Twitter, calling the platform “important to the future of civilization” and warning of a “great danger” social media poses to society.

Musk, 51, shared this sentiment in a series of text images shared on Twitter and addressed to advertisers.

“I wanted to reach out personally to share my motivation in acquiring Twitter. There has been much speculation about why I bought Twitter and what I think about advertising,” he wrote. “Most of it has been wrong.”

The businessman went on to express his belief in the necessity of a “common digital town square, where a wide range of beliefs can be debated in a healthy manner, without resorting to violence.”

Musk believes there is currently a great deal of societal peril in this arena.

“There is currently great danger that social media will splinter into far right-wing and far left-wing echo chambers that generate more hate and divide our society,” he wrote. “In the relentless pursuit of clicks, much of traditional media has fueled and catered to those polarized extremes, as they believe that is what brings in the money, but, in doing so, the opportunity for dialogue is lost.”

For these reasons, Musk said he acquired Twitter, pushing aside the desire for more money. Instead, he explained, his quest is pointedly aimed at making society a better place.

“I did it to try to help humanity, whom I love,” Musk continued. “And I do so with humility, recognizing that failure in pursuing this goal, despite our best efforts, is a very real possibility.”

***In this era of DIVISION and CANCEL CULTURE, please sign up for CBN Newsletters to keep receiving the latest news you need.***

The SpaceX and Tesla founder said Twitter can’t become a “free-for-all hellscape” and must adhere to the law while also being “welcoming to all.” But he wants to allow users to have their desired experience, likening this to how people consume specific movie and video game genres.

As for advertising, Musk said success comes with the promotion of a service or product deemed useful and suitable for the end user. Relevancy, he said, is critical.

“Fundamentally, Twitter aspires to be the most respected advertising platform in the world that strengthens your brand and grows your enterprise,” he wrote.

Musk, who posted a now-viral video this week of himself walking into Twitter headquarters, faces a Friday deadline to complete the $44 billion purchase, according to the BBC.

The potential closure of the deal follows public spats between Musk and Twitter executives, and a legal dispute after the tech magnate announced the sale and initially appeared to want to back out. He now plans to forge ahead.

***Please ALSO sign up for Faithwire’s daily newsletter and download the CBN News app, to stay up-to-date with the latest news from a distinctly Christian perspective.***