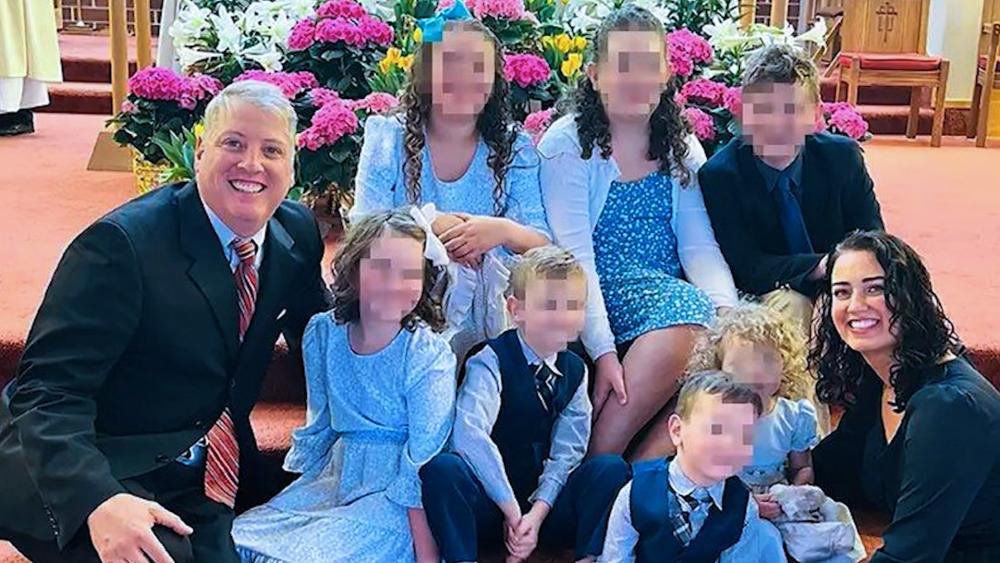 Some 22 members of Congress sent a letter to the Biden administration demanding answers – and so far, none have been given.

Catholic pro-life activist Mark Houck was raided by the FBI in a massive show of force last month, a raid that sparked fierce criticism and questions about the Biden administration possibly using the FBI for political purposes ahead of a heated election.

The government claims a FACE Act violation took place, but Houck and his attorneys vehemently disagree. Emails from Thomas More Society attorneys show that they explicitly offered to bring their client in to avoid the inconvenience (and danger) of an arrest. The government never responded – not until 15-20 heavily armed federal agents banged on Houck's door one early Friday morning.

Houck now awaits his next court appearance with the knowledge he faces up to 11 years in prison and a $350,000 fine.

The case stemmed from a minor altercation Houck had with a volunteer at a Planned Parenthood abortion clinic in Philadelphia last October.

The case never went to court, but the Justice Department still came after Houck, even though his attorney had offered to bring Houck in. Instead of handling the potential investigation peacefully, the FBI raided Houck's home with overwhelming force, terrorizing his wife and children in the process.

"It was devastating," she said about the incident. "You can imagine, I mean it's hard to even express the victimization and how traumatized we all are due to this unnecessary thing that happened to us."

When Carlson asked Ryan-Marie how many FBI agents were at her house, she replied, "It had to have been 20, 25, 30. We have a large property. My entire front yard, you could barely see it. It was covered with at least 15 big trucks and cars. And there were, like I said 20, 25, 30 men, women...completely in jackets with shields and helmets and guns. And they were behind cars."

"It was something I never expect to see on my front lawn," she added. "It was crazy."

"It put the Houck family in unnecessary danger," he said. "We offered to bring him (Houck) in. Didn't get a response. Even if you're going to arrest a regular person, you just send a couple of agents and they knock on the door. Not dragging the head of the family out, violating the sanctity of the home, pointing guns at them."

"This was outrageous and uncalled for," Breen said.

Carlson asked Breen about the local authorities assessment of the shoving incident at the abortion clinic.

"The Philadelphia DA refused to press charges," the Thomas More senior counsel responded. "And he's not a friend of pro-life, he's a Soros ally. Then the alleged victim filed a private criminal complaint, which eventually the local courts threw out because the guy couldn't be bothered to show up for the hearings."

"So the local court system, which if there were a crime committed on that sidewalk, would have dealt with it. They said, 'No,'" Breen explained. "That is where this matter should have ended. This was not a federal crime. We have controlling case law on that. Strong defenses. But instead, they've taken an innocent man and made an example out of him, presumably to send a message to pro-life people and people of faith across this country."

Before ending the interview, Carlson asked Ryan-Marie how her children are doing.

"It's hard to tell," she replied. "The older ones we can talk. We can cry. We've had some counseling. We have more counseling to do. And the little ones, they're scared. They're scared. There's a lot of crying. And a lot of unrestful sleep. A lot of kids in our bed at night and in the morning." 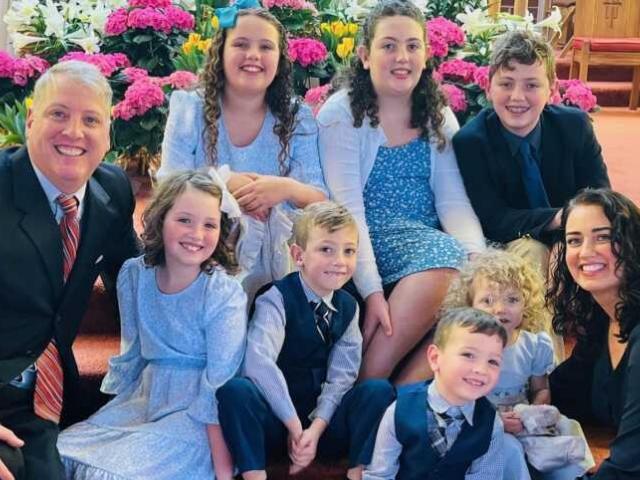