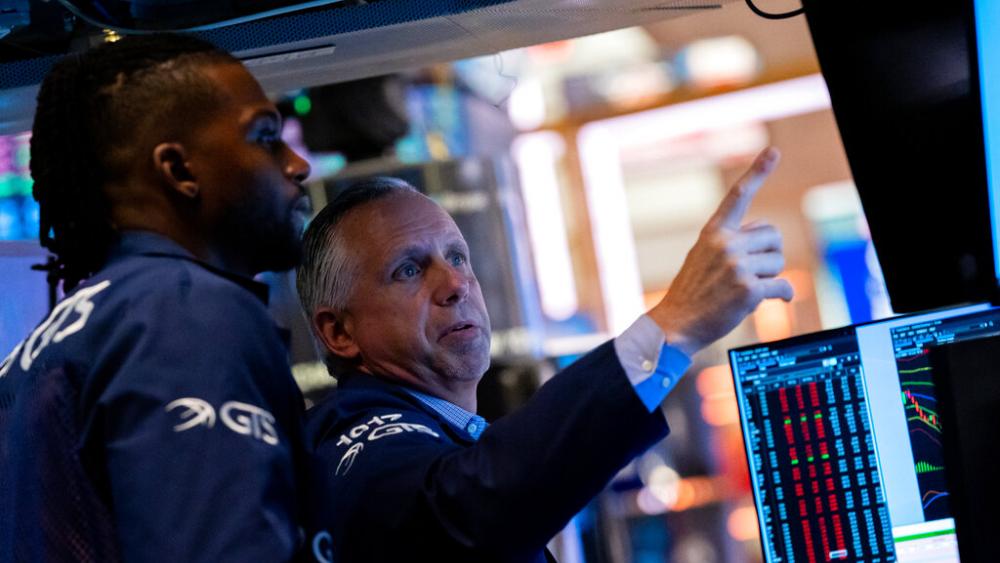 Gas prices might be going down for now, but inflation is still on the rise. That's the consensus from the August Consumer Price Index report that was released Tuesday.

Overall, inflation is still running at an annual rate of over eight percent, mainly because of increased costs for food, electricity, and other goods and services.

The report rattled the stock markets while raising concerns of a possible recession. The Dow Jones Industrial plunged 1,276 points as  Tuesday marked the worst day for stocks in over two years.

"Let's hope that's just a one-day phenomenon and not the start of a trend," Economist Stephen Moore of FreedomWorks told CBN's Faith Nation. "That was the worst day of the stock market this year and those are big, big declines."

The news was also bad for consumers who are squeezed with higher prices on just about everything.

"You're supposed to try to survive when the cheapest apartment in Phoenix is $1,000 a month," said Duane Reichart of Phoenix, AZ.

Prices for groceries are also way up, more than 13 percent from last year.

Taylor Adams of District Heights, MD is a single mother. She says the higher food costs are making it harder to make ends meet.

"We estimate that the average family has lost somewhere between three and four thousand dollars of purchasing power because of the stampede of inflation that doesn't seem to be going away anytime soon," Moore explained.

Still, President Biden claims the nation's other economic indicators are all positive. He even invited Democrats to the White House to celebrate the recent spending bill that they named "The Inflation Reduction Act."

"Economy is still strong, the president said Tuesday. "Unemployment is low, jobs are up, manufacturing is good. So I think it's - I think we're gonna be fine."

Republicans argue the facts push back against that narrative.

"So they may be taking a victory lap at the White House, but I can tell you one thing, the American people are not because they are feeling the direct impact of this every single day," said Sen. John Thune (R-SD).

Meanwhile, the Federal Reserve is expected to raise rates by another three-quarters of a percent or more next week, making everything from car loans to credit card debt even more expensive 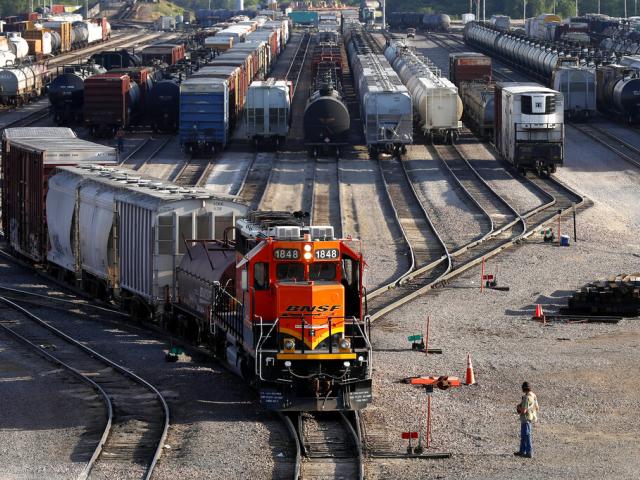