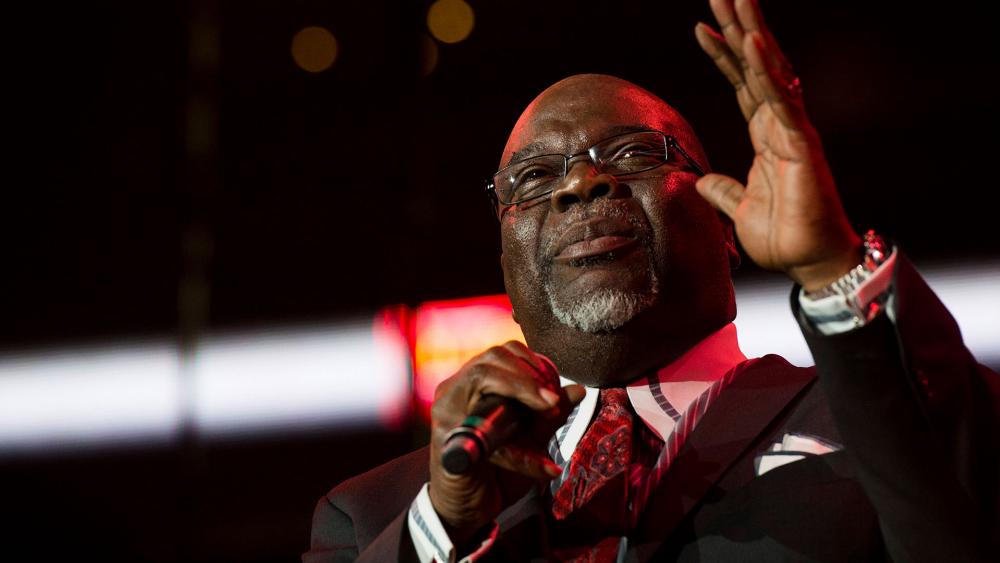 This year's gathering, called "Woman, Thou Art Loosed! The Grand Finale", will be the final gathering of the premiere Christian women's conference which started back in 1996.

What began as a Sunday school curriculum by Bishop Jakes later birthed a best-selling book, a widely-acclaimed stage play, a GRAMMY-nominated CD, and a national conference that has drawn more than a half million women from around the world.

Dyer highlighted the impact the conference has had on the lives of women around the world. Women have traveled from around the globe to attend the annual conference, from places as far away as Australia and Zambia.

"You've seen a lot of people who have started their ministries, Priscilla Shirer, there's so many others that have actually started their ministries," said Dyer.  "New artists have been discovered, just on the platform alone. Over 350,000 women have been in attendance. At one point we broke the Georgia Dome world record of 80,000 people. And today we have that plaque in our corporate office to this very day. It's been absolutely amazing over the years."

Dyer said despite the conference's final curtain call, its history and legacy will continue to inspire and lift women for years to come.

"Woman Thou Art Loosed has been a global movement of empowerment for women for over two whole decades. Our vision for this conference in particular, like others, to create a platform for women to feel seen, heard and to free themselves of whatever's holding them back," he said.

"The legacy to me will be the empowerment of women being those glass ceiling breakers," added Dyer. "Being those women that can go at it, the ultra-communicators, understanding that the platform that we've created allows them to just free themselves of everything that's been holding them back and holding them down for years. That's the legacy."