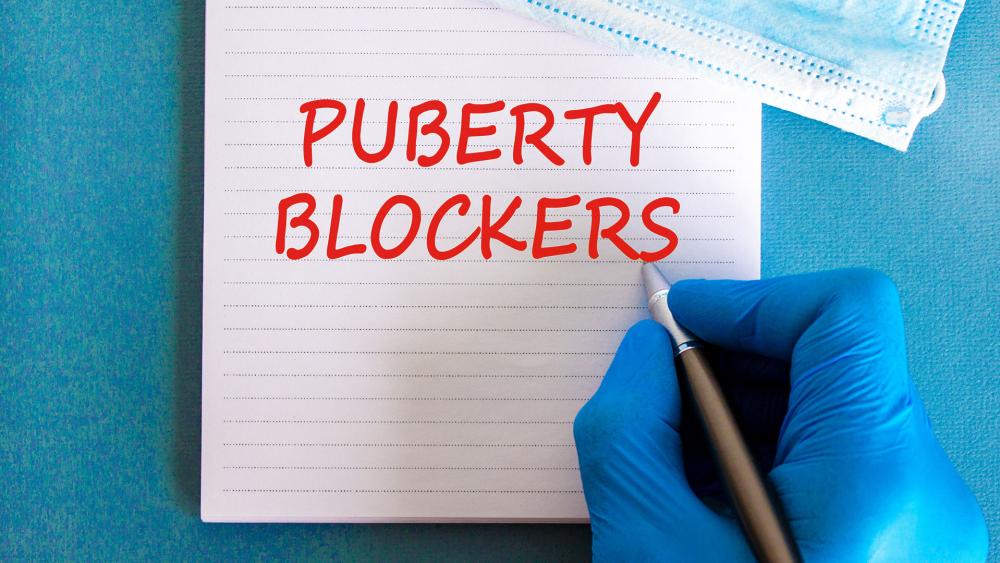 “This page could not be found.”

Internet users are now met with that message — small black font at the center of a white screen — after Vanderbilt University Medical Center (VUMC) seemingly erased the website that once housed information about its “Pediatric Transgender Clinic,” according to an Aug. 31 archive of the site.

“The Division of Endocrinology provides care to gender variant and transgender children and adolescents,” read the beginning of the description for the clinic. “Our clinic offers a setting for your family to receive education and resources regarding medical transition.”

It continued, “Before we begin such treatments as pubertal blocking or gender-affirming therapy, we require a letter from a mental health provider and informed consent. We tailor treatment to each child’s specific needs. This will depend on age, stage of puberty, and desire for future treatments. We also take into account your child’s support system and other health challenges.”

After they have drugged and sterilized the kids, Vanderbilt — as explained in this video presentation by plastic surgeon Julien Winocour and Physician’s Assistant Shalyn Vanderbloemen — will happily perform double mastectomies on adolescent girls. pic.twitter.com/SRvtytflsk

Tennessee Gov. Bill Lee (R) is now calling for an investigation into the supposed “Pediatric Transgender Clinic,” according to The Daily Wire, telling the conservative outlet it “raises serious moral, ethical, and legal concerns,” adding, “We should not allow permanent, life-altering decisions that hurt children or policies that suppress religious liberties, all for the purpose of financial gain.”

In a short video clip purportedly from VUMC, a woman is heard explaining medical personnel will administer “gender-affirming hormones” and “pubertal blockers” to minors as young as 13 years old.

Shalyn Vanderbloemen, a physician assistant in the Department of Plastic Surgery at VUMC, noted in a separate video shared by Walsh that Vanderbilt will perform double mastectomies — known as “top surgeries” in the transgender community — on minor female patients “if they have been on testosterone” and “have parental consent.”

One of the primary concerns in matters like this — particularly when it involves children — is the rights of those who have sincere, convictions and objections based upon their faith.

VUMC, for its part, certainly seemed concerned such objections would arise. Shortly after opening its “transgender clinic,” the medical center hosted a medicine grand round, a formal presentation by an expert or panel of experts on any given clinical issue, to discuss the topic.

In the November 2019 lecture, Dr. Ellen Clayton, a professor at Vanderbilt University, teaching courses on law, medicine, public health, and genetics, explained to VUMC personnel it “should not be without consequences” should any of them take issue with performing transgender surgeries, such as vaginoplasties and phalloplasties, on patients.

“If you are going to assert conscientious objection, you have to realize that that is problematic,” explained Clayton. “You are doing something to another person, and you are not paying the cost for your belief. I think that is a … real issue.”

She went on to say the burden of finding someone else to carry out such procedures to which they object are on the “conscientious objectors,” not VUMC.

Vanderbilt was apparently concerned that not all of its staff would be on board. Dr. Ellen Clayton warned that "conscientious objections" are "problematic." Anyone who decides not to be involved in transition surgeries due to "religious beliefs" will face "consequences" pic.twitter.com/CgNicrG4Mg

“I believe a very strong position can be made that it is inappropriate for health care providers to put themselves in a position where they can refuse legally permissible care to patients,” she continued. “[I] say that because you all have chosen to become clinicians. … You have also chosen to be at a place like Vanderbilt Medical Center, where all kinds of patients come, and they come for your care.”

She later seemingly suggested those who object to performing such surgeries ought to anticipate facing disciplinary action, and even used the late civil rights leader Martin Luther King, Jr., to make her point.

“Martin Luther King, Jr., who argued strongly for racial justice and justice on many other issues, as a matter of his faith, paid the price for his conscientious objection. He went to jail. He got killed,” she said. “And actually, for those of us who were raised in the Judeo-Christian tradition, we are taught that we express our faith and we take the consequences of expressing our faith.”

‘Christians Must Be Ready’

Walsh’s Twitter thread — and Clayton’s comments, in particular — sparked near-immediate responses from those concerned about religious freedom and the transgender movement more broadly.

He then specifically addressed what he called the “threats levied against those whose conscience objects to this work or whose religious beliefs compel them to speak against it.”

“Steamrolling those individuals’ convictions, especially when it involved children, should be a concern for every one of us,” wrote Leatherwood. “All of this is specifically why Christians must be ready, at all times, to proclaim the goodness of God’s design for male and female (Gen 1:27) and how that design is meant for our flourishing. And let us be resolute that ‘God alone is Lord of the conscience.'”

“This is what undergirds our Commission’s work on behalf of our churches to strongly oppose such things as the Transgender Mandate and other related initiatives that threaten conscience rights, religious freedom, and, as we’ve seen here, cause irreparable harm,” he added.

“Seeing the frightening consequences of that error leads one to pose the question to Americans, as Paul did to the Galatians, ‘Who has bewitched you?'” he wrote, a reference to Galatians 3:1.

This is an evolving story. CBN News has reached out to VUMC for comment. If a representative offers a statement on this matter, this story will be updated to include those remarks. 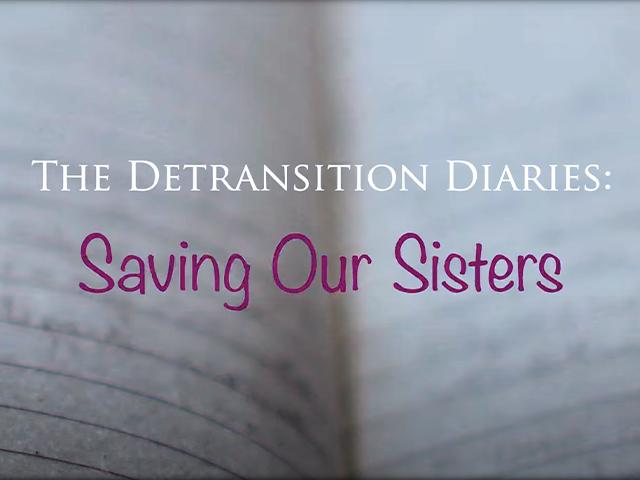 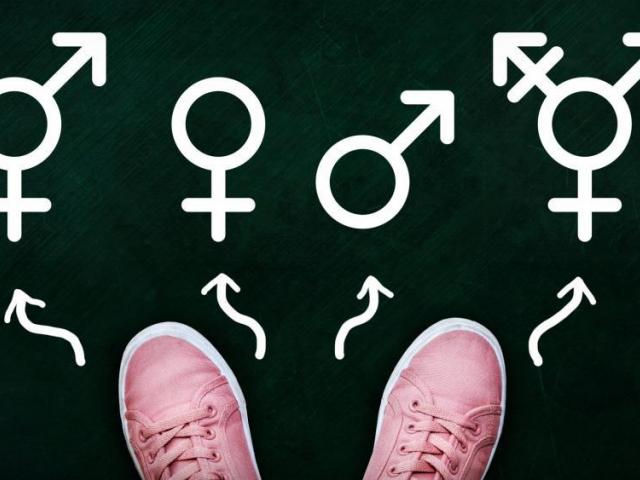