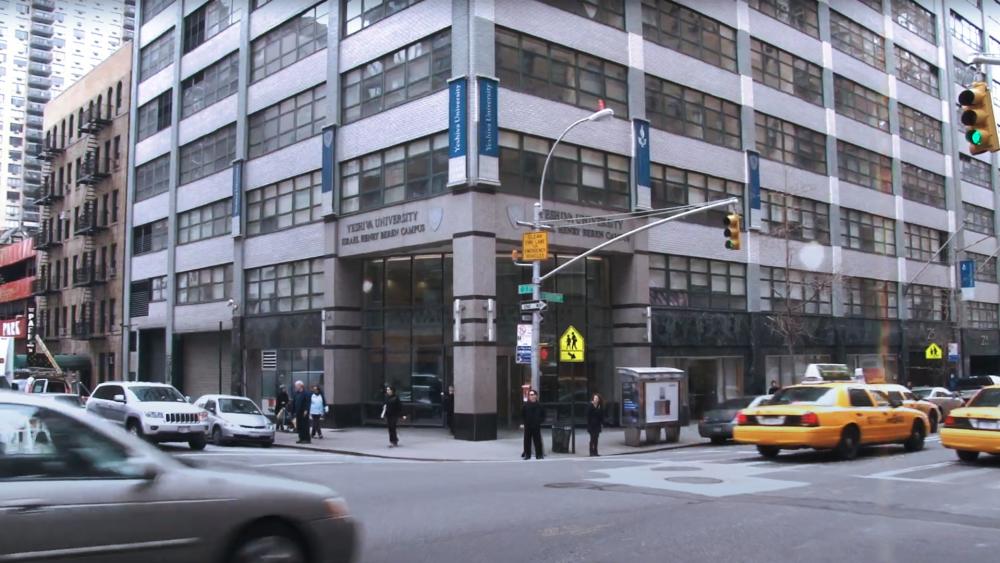 Yeshiva University has suspended all student clubs after the U.S. Supreme Court ordered the Jewish school last week to recognize an LGBTQ group as an official campus club.

The school told students in an email Friday that it would "hold off on all undergraduate club activities while it immediately takes steps to follow the roadmap provided by the U.S. Supreme Court to protect YU's religious freedom."

"Every faith-based university in the country has the right to work with its students, including its LGBTQ students, to establish the clubs, places, and spaces that fit within its faith tradition. Yeshiva University simply seeks that same right of self-determination," Rabbi Ari Berman, President of Yeshiva University, said in an email statement to CBN News.

"The Supreme Court has laid out the roadmap for us to find expedited relief and we will follow their instructions. At the same time, as our commitment to and love for our LGBTQ students are unshakeable, we continue to extend our hand in invitation to work together to create a more inclusive campus life consistent with our Torah values," he continued.

In another statement, a spokesperson for Yeshiva University told CBN News the school submitted legal briefs on Friday, as instructed by the Supreme Court.

"We anticipate a quick conclusion in the courts and the start of clubs soon," the spokesperson wrote.

Yeshiva University is America's oldest Jewish institution of higher education. Students attending the school go there to immerse themselves in Jewish culture, study the Torah, learn Hebrew, and receive an education influenced by the Modern Orthodox tradition.

Last year, three former students and a current student sued the school and demanded the state of New York force them to recognize an undergraduate LGBTQ advocacy club.

New York County Supreme Court ruled in favor of the students saying the Jewish university was not a "religious corporation" under city law and not protected by the U.S. Constitution. The court ordered Yeshiva to "immediately" approve the club.

"This is obviously wrong," a university spokesperson told The Commentator at the time. "As our name indicates, Yeshiva was founded specifically to impart Torah values to its students through providing an outstanding education, allowing them to robustly live out their faith as noble citizens and committed Jews. We love and care for all our students—each one created in God's image…"

The school then took its case to the U.S. Supreme Court where Justice Sonya Sotomayor issued a temporary stay in favor of Yeshiva's religious liberty.

But in a 5-4 decision last week, the Supreme Court lifted Sotomayor's stay and left in place the New York state court ruling. They said it was too early to take up the university's case and that it must go through the lower courts first.

"The application for stay pending appeal of a permanent injunction entered by the New York trial court presented to JUSTICE SOTOMAYOR and by her referred to the Court, is denied without prejudice to applicants again seeking relief from this Court if, upon properly seeking expedited review and interim relief from the New York courts, applicants receive neither," the order states.

Lawyers for the Becket Fund for Religious Liberty, representing Yeshiva, said that the lower court's order is an "unprecedented" intrusion into the university's religious beliefs and a clear violation of Yeshiva's First Amendment rights, CNN reported.

A  lawyer for the students called the university's action to suspend all clubs on Friday divisive and "shameful."

"The Pride Alliance seeks a safe space on campus, nothing more. By shutting down all club activities, the YU administration attempts to divide the student body, and pit students against their LGBT peers," said the lawyer, Katie Rosenfeld.

"Rather than accept one LGBTQ peer support group on campus is a throwback to 50 years ago when the city of Jackson, Mississippi closed all public swimming pools rather than comply with court orders to desegregate," she claimed.

Justices Side With LGBTQ Group At Jewish University, For Now 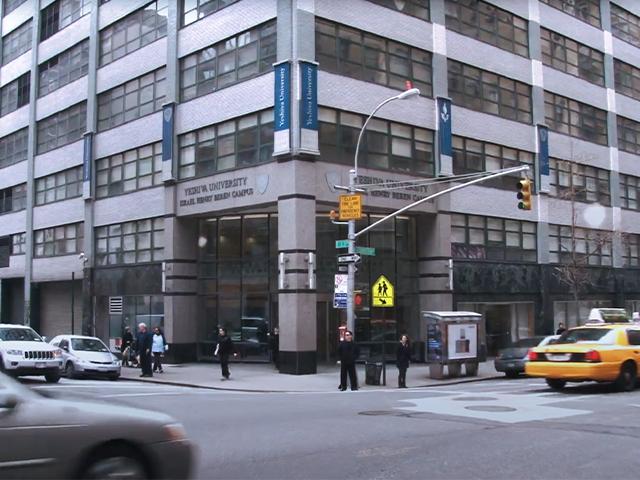