'All Glory to GOD!' Sheriff's Office Openly Praises the Lord as Dozens of Inmates Get Baptized, Pledge Lives to Christ 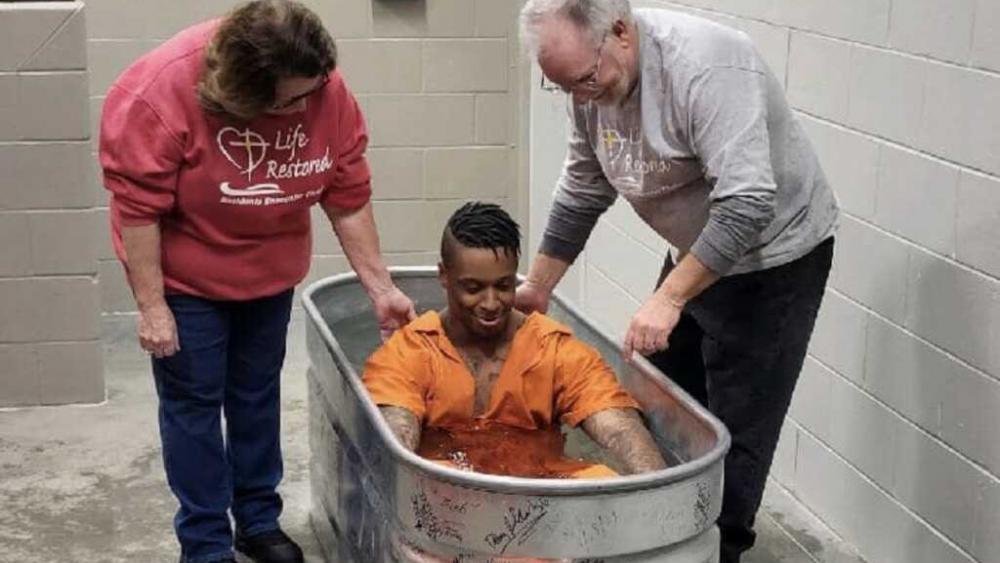 An Indiana sheriff’s department recently celebrated the new year by commemorating the baptisms of around 40 incarcerated men and women.

The Decatur County Sheriff’s Office sparked thousands of likes and shares last month on Facebook after announcing the baptisms and sharing photos of prisoners turning their lives over to the Lord.

“What a great way to celebrate Christmas and a New Year!” the post read. “DCDC Chaplain Dave Burnett, along with REC members, baptized nearly 40 men and women after a personal, public profession of Jesus Christ in their lives.”

And that’s not all. The Decatur County Sheriff’s Office concluded the statement by noting this is hardly the first time detained inmates have made similar decisions.

“Over the past four years, nearly 300 men and women have given their life to Jesus Christ while incarcerated at the Decatur County Detention Center,” the post read. “All glory to GOD!”

The Daily News reported there were actually 59 baptisms, with these actions taken as part of an effort to prevent recidivism. The inmates who took part “each committed to changing their hearts.”

“If you can change the heart during that journey, everything will follow suit,” Durant told The Daily News in 2019. “Whether it be alcohol or drugs or poverty that are creating the cycle, we only have to change their hearts to stop the process.”

The baptism message and photos received a wide array of responses. While some offered encouraging messages, others criticized the baptisms and claimed the inmates were a “captive” audience being manipulated into making these faith-based decisions.

“Epitome of a captive audience,” one person wrote. Another added, “Taking advantage of people at their lowest. Classic.”

And others seemed to raise concerns over the “separation of church and state.”

But many were encouraged and praised the moment, pushing back on scoffers and those making negative declarations.

“To those who are adding the laughing emoji, why are you judging? All sin weighs the same. There is no GREATER sin than other,” a woman named Janinne wrote. “It’s no laughing joke; these individuals realized what they’ve done, they’ve come to the Lord & confessed what they’ve done & Jesus accepts them.”

Others mirrored this sentiment, noting the inmates’ newfound relationship with Christ would mean a “new beginning” in their lives.

“How very wonderful and praise God that each one of them will be granted a new beginning in their personal lives,” one Facebook user wrote.

Read all of the reactions here.

It should be noted the Decatur County Sheriff’s Office baptisms have caught the attention of atheist activists with the Freedom From Religion Foundation (FFRF). The organization released a statement last summer decrying the practice and demanding officials halt it.

“An Indiana sheriff’s department must immediately cease putting together Christian events, including baptismals, inside its detention center,” insists the Freedom From Religion Foundation,” the July statement read, in part. “The Decatur County Sheriff’s Department must cease so blatantly endorsing and promoting Christianity.”

“To avoid further Establishment Clause concerns and to protect the rights of its inmates and the general public, the Decatur County Sheriff’s Department must refrain from promoting religion on social media and cease its coordination of religious programs and events,” the letter reads.

Regardless of the debate, pray for the incarcerated men and women who have made bold decisions for Christ. 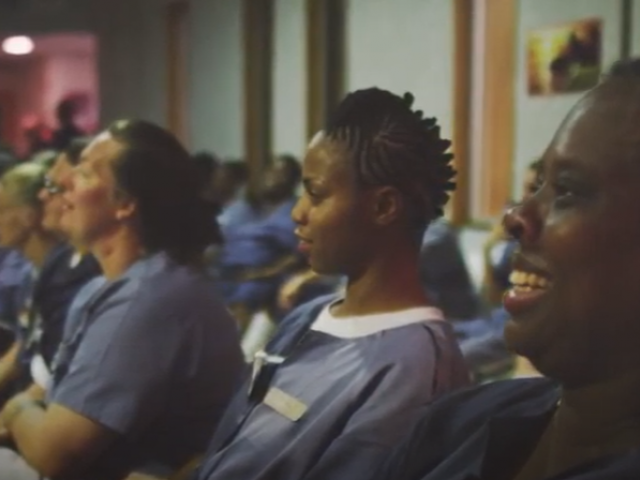 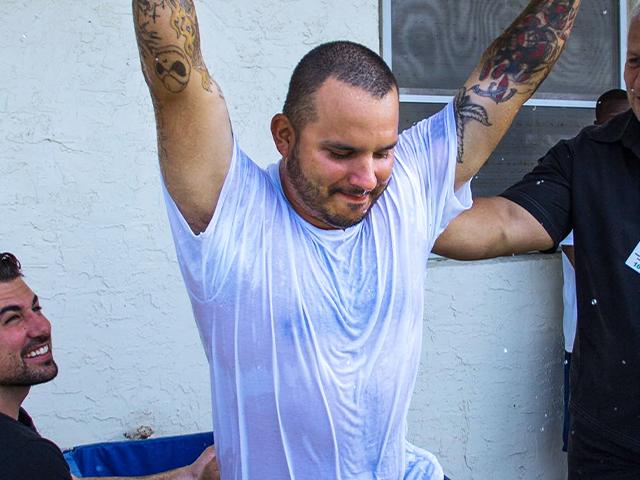