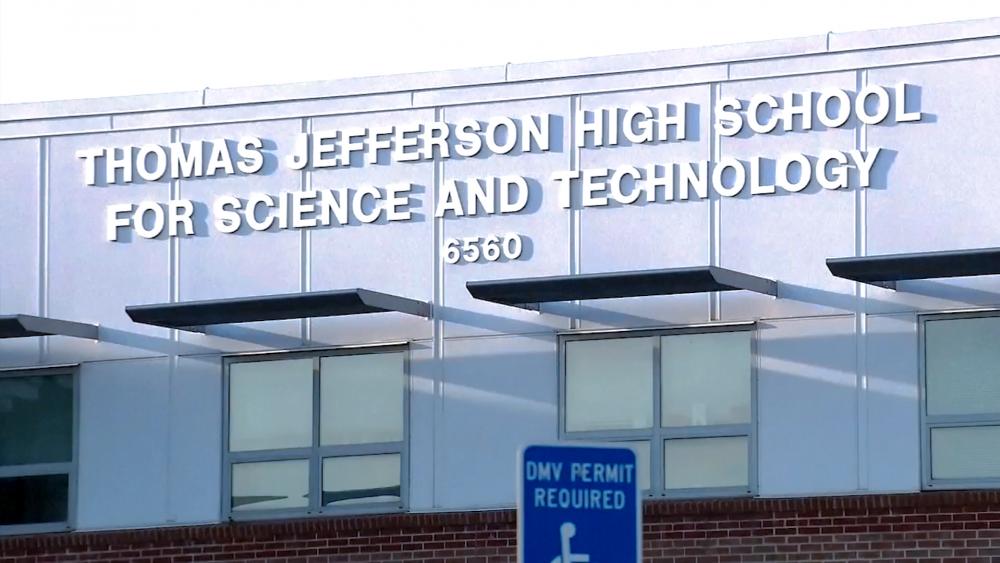 One of the nation's most prestigious high schools is under investigation by Virginia's attorney general, all because several school districts may have discriminated against high-performing students in the name of equity.

At least 13 schools failed to notify students that they won National Merit honors in time for college application deadlines. 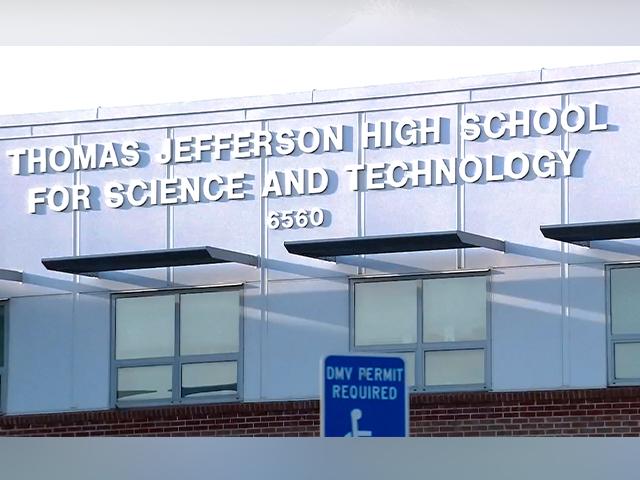 "We know the admissions from Thomas Jefferson went from being about 72-73 percent Asian American – down to about 50-some-percent close to a 20-point drop," Miyares told CBN News.

Instead of academic performance, Miyares is looking into whether an equity-based admissions policy by Fairfax County Schools means Thomas Jefferson is guilty of violating the state's anti-discrimination statute.

He notes that the Fairfax Public School superintendent paid an "equity consultant" $455,000 for nine months of work.

"We know this equity consultant made a series of recommendations to the school districts. One of the recommendations is 'equal outcomes' – for every student, with no exception," Miyares explained. "You hear the word equity all the time – and the point I like to make is that equity without excellence is emptiness."

Meanwhile, a second investigation at the same school raised other questions regarding the treatment of students.

"We started to look at the admissions standards at Jefferson High School – you have to apply to attend – then the National Merit issue popped up," Miyares said.

It turns out that at least 13 Virginia schools failed to notify students of their National Merit Scholarship status in time for college application season. The award honors the top three percent of students nationwide with scholarship opportunities.

Miyares is now expanding the investigation to determine if the schools withheld the information from students because of their ethnic background.

"It is two branches of the same tree. We're looking at the admission standards of Thomas Jefferson High School, a governor's school you have to apply to attend. And we're also looking at why were we having this reason of why you have this systemic failure to recognize all of these National Merit Award winners – over 70 percent of which were Asian American – and deciding not to do that because of their racial or ethnic background," Miyares said.

Shawnna Yashar says her son is one of those students notified more than a month after the awards went to Thomas Jefferson.

"My initial thought was, did you find out about this months ago and just didn't tell your mom? 'Cause he's a 16-year-old kid," Yashar said.

The school's director of student services tried to explain why. "He told me they were holding onto them to hand them out at a discrete time, so as to not hurt the feelings of the kids who did not receive the award," Yashar said.

This delay could cause Shawnna's son and more than 1,000 other students at those schools to miss deadlines for adding the recognition to their early college and scholarship applications.

"We know by rough count over 1,000 students have been affected," Miyares said "We're trying to determine how many years this has been going on."

So far, hundreds of students at two school districts have felt the impact of the delayed merit award notifications. The attorney general tells CBN News there are unconfirmed reports of two others and he will update that information as the investigation progresses.