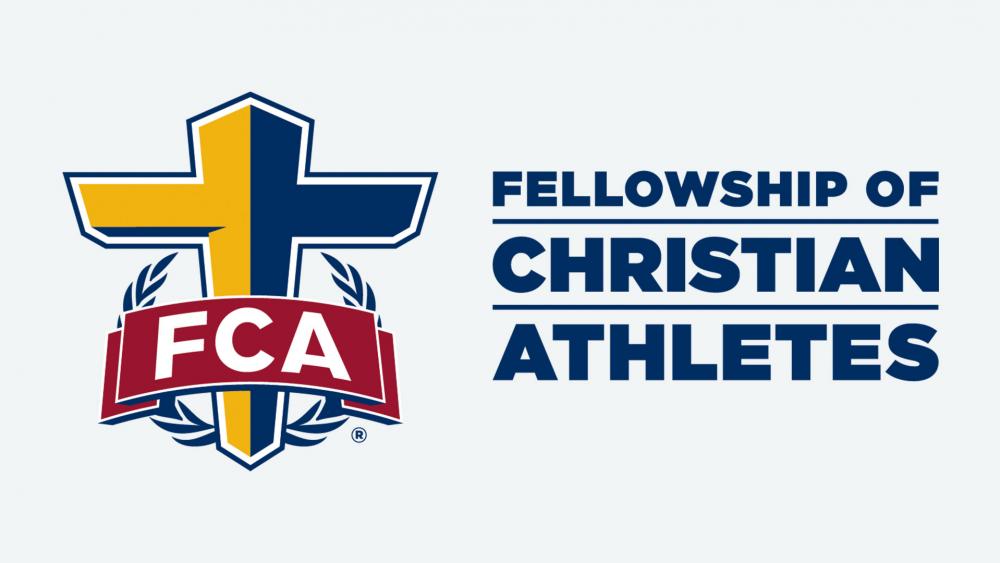 The full 9th U.S. Court of Appeals will reconsider a three-panel judge's decision requiring a San Jose, California school district to recognize the Fellowship of Christian Athletes (FCA). The district is objecting to the FCA's policy that does not allow LGBTQ students to serve as leaders of the Christian club.

The federal court's order vacated the panel's 2-1 decision last August finding the school district infringed on FCA's rights when it took away its status as an official high school club.

Reuters reports the San Francisco-based appeals court did so after a majority of its non-recused active judges voted to have an 11-judge panel rehear the case en banc. Rehearing en banc means that the full court (or an en banc panel) reconsiders the case.

Arguments are scheduled before the court the week of March 20 in Pasadena, California.

The FCA is a student religious organization whose policies for its members include a "sexual purity statement," declaring that "the biblical description of marriage is one man and one woman in a lifelong commitment." The San Jose Unified School District withdrew its recognition of the group in 2019 and says it grants such status only to organizations whose membership is open to all students. The FCA group was still allowed to meet on campus but could no longer deposit funds in a school bank account or be listed in school yearbooks, a status granted only to officially recognized student organizations, according to the San Francisco Chronicle.

In a statement, the school district said it welcomed the 9th Circuit's decision to rehear the case, saying "our long-standing policy against discrimination in district programs and activities is fully consistent with the U.S. Constitution."

Daniel Blomberg, vice president and senior counsel for Becket, a non-profit religious rights law firm, said in a statement he was "confident the courts will continue to protect FCA's ability to choose leaders who are committed to its religious mission and its right to exist on campus just like every other student club."

Based in Kansas City, MO, the FCA is a Christian religious ministry with more than 7,000 student chapters at schools and colleges nationwide, including three chapters within three San Jose high schools that had been active for more than a decade.

According to Becket, in 2019, district officials took away the FCA's official high school group status and forced the student group off campus after a Pioneer High School teacher attacked the group's Christian beliefs in his classroom. When students tried to get the FCA club reestablished on campus the next semester, their request was denied—while at the same time, the school recognized a Satanic Temple Club that formed for the purpose of protesting FCA.

After discussions with the district failed, FCA and two of its student leaders asked a federal court to order the district to allow it equal access to meet on campus—just like other student clubs. As FCA explained, its request is eminently reasonable: all FCA asks is that those students who lead its ministry—directing Bible studies, leading worship, and determining the direction of the club's ministry—agree with the very beliefs that animate the club's mission and ministry.

On August 29, 2022, a panel of the Ninth Circuit Court of Appeals agreed, ruling that FCA students must be treated fairly and equally and that the District could not discriminate against their religious leadership standards under the First Amendment to the U.S. Constitution and the Equal Access Act.

"Under the First Amendment, our government must be scrupulously neutral when it comes to religion: It cannot treat religious groups worse than comparable secular ones," said U.S. Circuit Judge Kenneth Lee, writing for the majority. "But the School District did just that." 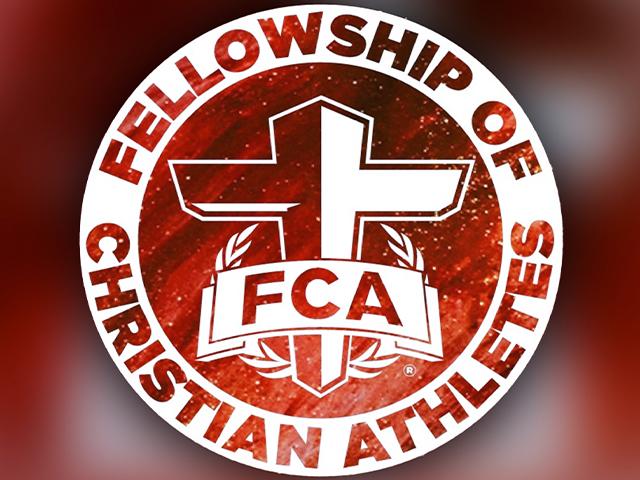 'Committed to God's Word and Biblical Truth': Fellowship of Christian Athletes Distributes Close to 200,000 Bibles in 2022 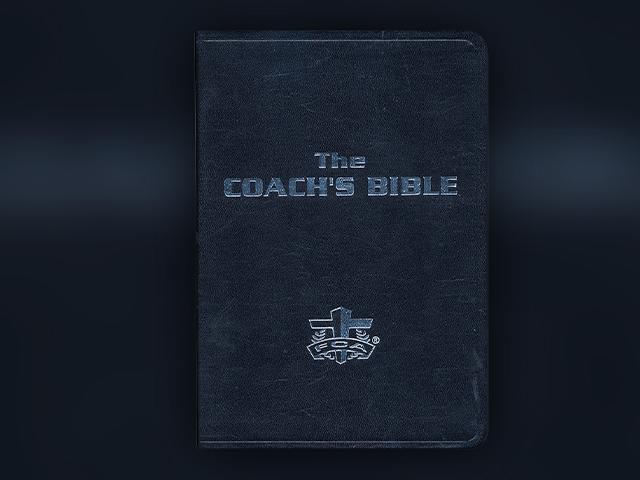 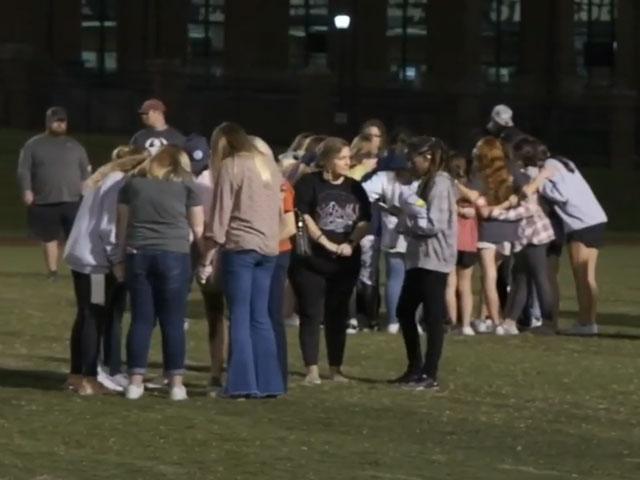 'Lives Transformed Through Jesus': Thousands of Students, Coaches Across US Join in 18th 'Fields of Faith'
CBN News Email Updates