CA Teen Girl Traumatized by Naked Trans Person in YMCA Shower: 'The Safety of Girls Is on the Chopping Block' 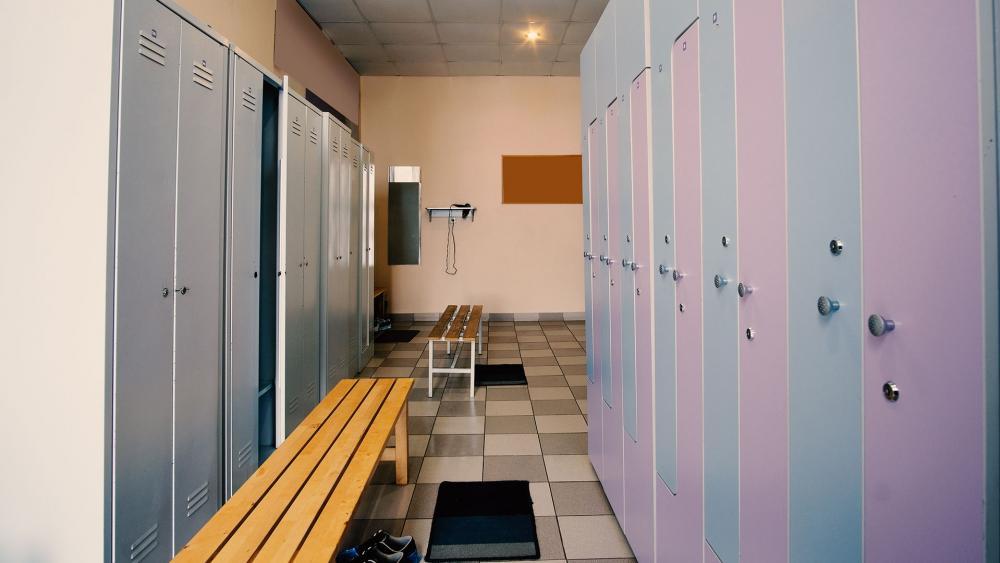 A California teenager is speaking out about a state policy that allows men who identify as women to use public restrooms of their choice.

Rebecca Phillips, 17, was showering at her local YMCA when she encountered a naked man using the women's locker room.

"I immediately went back into the shower terrified and hid behind their flimsy excuse for a curtain until he was gone," she testified before the Santee City Council. "I ran into a stall to change as quickly as I could to organize my thoughts to share with the front desk."

Phillips told the YMCA staff about her encounter with the naked man, but she was told that the man was allowed to be there because he identified as a woman.

The Director of Membership for the San Diego County YMCA later called Rebecca's father and told her she was "safe" and that the biological male "was indeed allowed to shower wherever he pleased."

"I was made to feel as if I had done something wrong," Phillips said, adding, "the indecent exposure of a male to a female minor was an inconvenience to them."

Since the 17-year-old girl expressed her trauma over the incident, the transgender person has revealed their identity as Christynne Lili Wrene Wood.

Wood told the Times of San Diego that she has had gender "confirmation" surgery and added that Phillips did not see her genitalia.

"I've handled them with hormones, which I'll be on the rest of my life and I've handled them by two surgeries, one of which is completely irreversible and I'm fine with that," Wood said. "That's what I wanted."

Santee is a part of San Diego County and voted last May to redefine the word "woman", which now gives transgender women access to all county facilities, including restrooms, prisons, homeless shelters, and domestic violence shelters.

"Could you knowingly send an underage girl into a room where there was a naked male and say that she was not in danger, that she was safe, or more importantly, that this was right?" Phillips asked the city council members.

Phillips also told the council that other underage minors, including her five-year-old sister, go to that YMCA and go into to the women's bathroom.

"As a community-focused organization, we strive to meet the needs of all individuals. We recognize that birth and gender identity are sensitive subjects. We rely on subject matter experts, laws, and guidelines established by the State of California to ensure our policies are welcoming and respectful for all community members."

"As part of this commitment to ensure all individuals feel comfortable, we are reviewing lock room floorplans across all facilities within our association. Our goal is to ensure that everyone has access to additional privacy if desired and needed."

The organization later issued an apology to Phillips:

"We understand that the minor involved felt hurt and frustrated, and we wholeheartedly apologize for not providing her with the level of support she deserves," it read.

But Phillips doesn't feel like her right to privacy is being upheld, telling the city council, "The fact that we are now tailoring our privacy policies and bathroom laws around transgenders ignoring the blatant threat to safety that this poses is obscene. The safety of girls is on the chopping block…so I implore you all to take action."

She added, "Everyone agrees that a grown man should not be showering next to an underage girl. It's that simple."