'I Danced with the Devil': Ex-Abortion Worker Shares How God Saved Her Out of Deep 'Darkness' 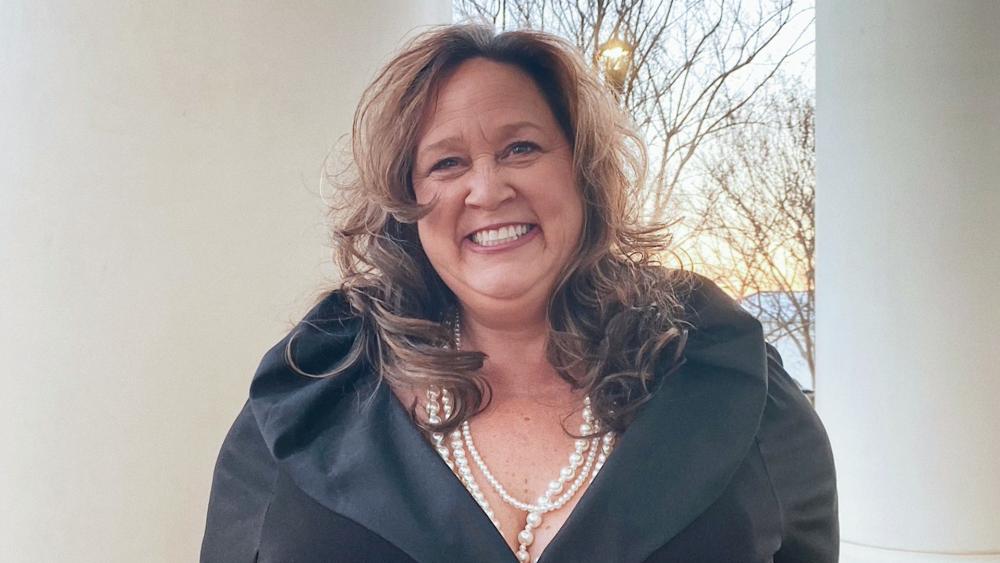 Photo Courtesy: And Then There Were None via Facebook

Former abortion clinic worker Sarah Eubanks grew up in a Christian household and attended church regularly, but by the time she was 12 years old the Alabama native was well on her way to a road riddled with drug addiction, promiscuity, and a life of dancing "with the devil".

It would eventually lead her to work at an abortion clinic for nearly four years assisting doctors with more than 5,000 abortions and being assigned to "piece together" the body parts of the aborted fetuses to make sure they were accounted for.

"Even though you have that Christian knowledge doesn't always mean you will live a godly life. You may have the head knowledge, but you don't have the heart commitment to match it," she told CBN News.

Eubanks added, "I had hardened my heart so much to where I would not have heard God [at that time] if He was trying to talk to me."

"I had verbally said in my late teenage years that I didn't need God anymore. I told God, 'I am good without you, I don't need you'. So having that and already being so deeper in the darkness because I danced with the devil when I worked at that clinic, so I was not hearing anything close to God," she continued. "I didn't want anything godly trying to reach me. So if He was trying to reach me I definitely had too many demons to let it penetrate my mind or my soul."

Eubanks shared that she began to work at The Ladies Center, in Mobile, Alabama as a young nursing student.

She needed a job and they hired her on the spot.

"Ultimately, they didn't really care," Eubanks explained. "They wanted somebody to do the dirty work."

That included performing abortions on girls as young as 12-years-old.

"Before I knew it, I became like my coworkers emotionally," she wrote in a blog published on the ministry site And Then There Were None. "Pushed forward by management to move ever faster to get the girls in and out, like a revolving door, along with all the other administrative duties we had to do, I no longer really gave the patient much thought."

She added,"That is not to say that I wouldn't care if they lived or died—of course, I would. But the care that we, the staff, exuded was an act. It was our schtick, a façade, a manipulation of the women there. They believed we cared about their emotional wellbeing, but that was simply not true. Here is the real story— More abortions equal more money for the company, which equals more job security for us. That is it. To care is to waste time. If any of us ever did grow a conscience, management would probably crush it."

Eubanks says at that time she was a "radical pro-choice" advocate. She even signed papers to have two sidewalk pro-life advocates arrested. One of the advocates was a priest and the other was a woman dedicated to prayer. They both stood outside to peacefully educate patients about other options.

"I just thought we're going to show you," she said of her actions.

But instead, Eubanks and the clinic began to get a lot of negative attention.

It eventually led her to quit her job and a few years later, God began to deal with the "darkness" in her heart. She told CBN News that a friend of a friend invited her to church.

"It was a Wednesday night Bible study on the seven deadly sins," Eubanks recalled. "And I said, 'I'll go to make sure I am doing them all right'."

But she shared that the pastor's message actually spoke to her heart because it was "relatable". Two years later, she gave her life to Christ.

"I said I am done with all this," Eubanks recalled. "He saved me from any sin and shame that I had before in my life. And it has been a process."

In 2014, Eubanks attended a healing retreat led by former Planned Parenthood director-turned pro-life activist Abby Johnson. Eubanks said that is when God began a deep work to heal the pain of the past, including an abortion she had when she was 19 years old.

It's been 30 years since Eubanks left the abortion industry and shed her pro-choice stance.

Now she ministers at her church and has become a part of And Then There Were None, a non-profit organization run by Johnson that ministers to former abortion clinic workers. She also is active in her community with 40 Days for Life.

"I finally feel free," she shared.

This weekend, she joins thousands in Washington D.C. for the annual March for Life – a pro-life event that now seeks to move forward legislation to protect the unborn at the state and federal levels.

She's grateful to be an abortion clinic quitter, summarizing her life's journey with a few simple words.

"We just have to stay focused on Him and give Him our heart and give Him everything that we've got. He gives back ten-fold in return," Eubanks added.