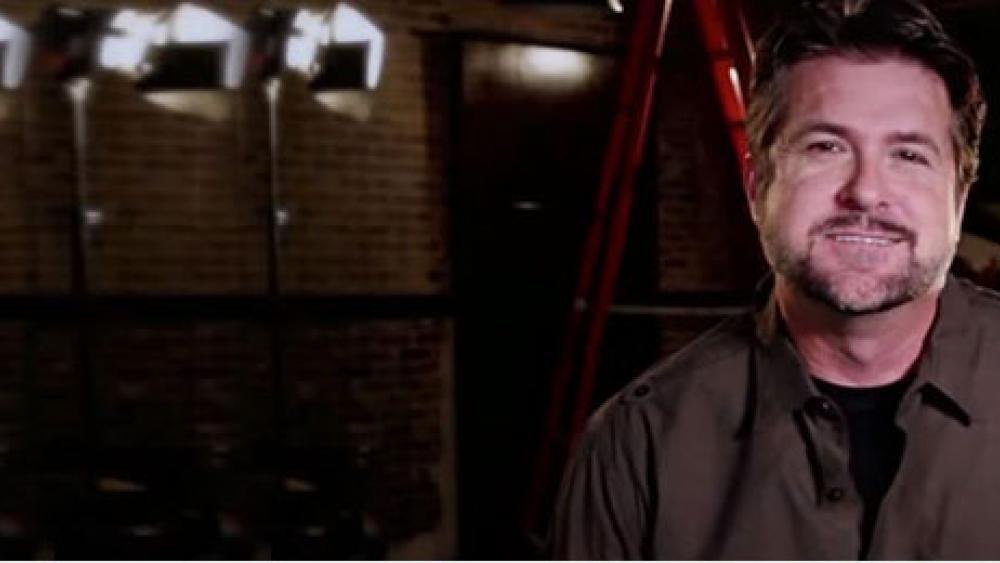 Victor Marx is an author, speaker, and international child advocate who works with troubled, abused, and trafficked youth all over the world.

Marx takes teams of missionaries and aide workers on what he calls "high-risk missions" trips, going to places where no one else wants to go but where the need is great.

Victor Marx talked about his visit to Kurdistan with Pat Robertson on The 700 Club, Thursday, Oct. 29.  Click play to watch.

Recently, he led a team to the Kurdistan region of Northern Iraq, where he and his fellow high-risk missionaries spoke with Yazidi men, women, and children who were driven from their homes. Many of them were tortured and their families killed by ISIS.

The Yazidis belong to a religious community that has its own culture. They are not Muslims, nor are they Christians, but they have been viciously attacked by ISIS and driven out of their homes in Northern Iraq, near the Syrian border.

Huge numbers of Yazidis are now living in IDP (Internally Displaced People) camps in Iraq. Countless Yazidi women and girls have been raped and tortured by ISIS fighters.

Marx and his team ministered the love of Christ to the Yazidi victims of ISIS. They also met with members of the Peshmerga, the Kurdish military, who are trying to stop ISIS from advancing further into Kurdish and Iraqi territory.

Victor Marx spoke with Heather Sells of CBN News about his ministry to Iraqi women who suffered at the hands of ISIS. Click below to see the interview: