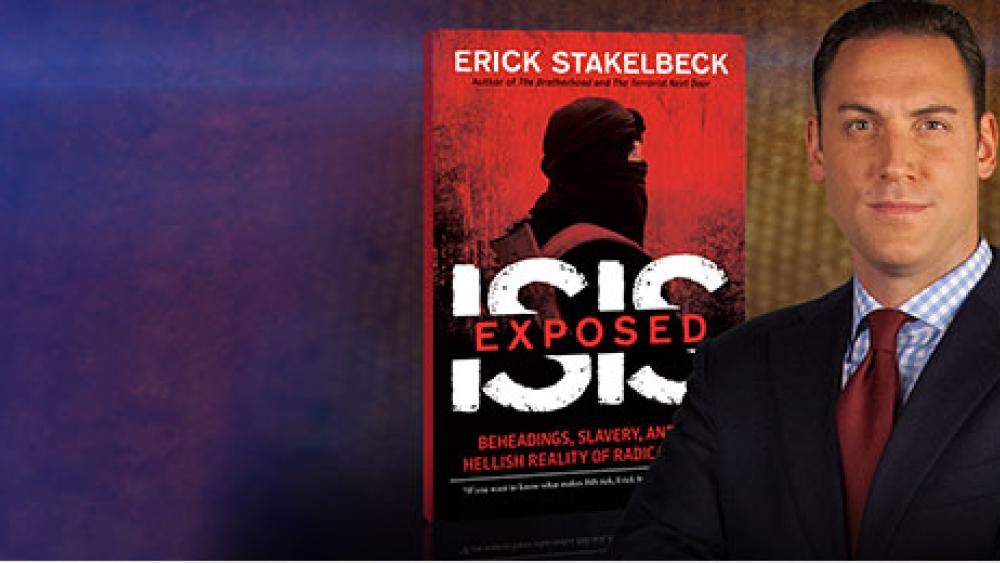 WASHINGTON -- President Barack Obama once called Islamic State the "JV team," yet ISIS now controls some 35,000 square miles of territory in Syria and Iraq, an area roughly the size of Great Britain.

The jihadist army is using social media savvy to attract thousands of Western recruits. Now, from London to Paris to Minneapolis, young jihadists are leaving the comforts of the West to answer the call of ISIS.

"What ISIS is selling now is the opportunity to build something, to build a new society, and that is very, very exciting for a lot of kids," Bob Fletcher, with the Center for Somalia History Studies, told CBN News.

The Islamic State's use of horrific violence and its open efforts to conduct genocide against Christians and other religious minorities have made it a fearsome force in the Middle East.

According to CBN News Terrorism Analyst Erick Stakelbeck, it has larger aims.

Stakelbeck is author of the new book, ISIS Exposed: Beheadings, Slavery and the Hellish Reality of Radical Islam.

In it he describes how ISIS is calling on its legions of followers in the West to rise up and conduct attacks right here in America and turn the United States and Europe into a war zone.

Erick Stakelbeck talked more about his new book and ISIS's ominous plans for the West on The 700 Club, March 9. Click play to watch.