Pakistani Christian Asia Bibi is forgiving her persecutors, even though they sent her to prison on charges of blasphemy.

Bibi has been imprisoned in Pakistan for seven years. She was sentenced to death after being accused by Muslim co-workers of blasphemy against Mohammed.

Bibi says she was falsely accused and is very respectful of Muslims and Mohammed.

She was arrested in 2009 after she verbally defended Jesus and her Christian faith when it was challenged by some hostile Muslim co-workers.

Last year, the Pakistani Supreme Court overturned her death sentence, but she remains in prison awaiting a new hearing.

Her family recently gave a statement from Bibi to an Italian newspaper, La Stampa, saying, "I forgive my persecutors, those who have falsely accused me, and I await their forgiveness."

"Although I have been in prison for seven years, I do not hate those who did me wrong," she said. 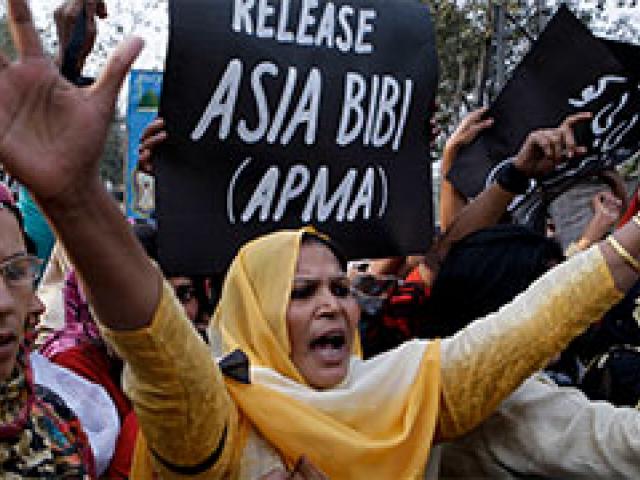