While Americans debate their immigration policies, the people of the Czech Republic have just welcomed some Iraqi Christian asylum seekers into their country.

The first of a group of 153 Iraqi Christians arrived in Prague on Sunday. Among them was Kurdish Christian Majeed Kurdi and his family.

"So we have come here first to provide a secure life for our families, and secondly, to get a job and do something here in order to serve society as well as to take care of our families," Kurdi told CBN News.

Kurdi is well known to this reporter and others from CBN. In a story aired in September 2014, Kurdi assisted CBN News Middle East Bureau Chief Chris Mitchell on his visit to Iraqi Kurdistan.

He told Mitchell that ISIS gave the Christians of Mosul three choices.

"They are not allowed to open their churches and even if they are opened, they are going to burn the churches and also the Christians are being asked to pay the tax [jizya, tax for non-Muslims under Sharia law]. If not they can leave Nineveh…and if they didn't pay the tax, they should give their heads," he explained at the time.

And now with his family in Prague, Kurdi said other Iraqi Christians need asylum in the West because they are suffering for their faith.

"Being a Christian in Iraq means giving your life. And living under the tents and camps in Iraq is something really, really hard for the Christians," he said.

At a time when many Middle East refugees and asylum seekers are being viewed with suspicion in Europe and elsewhere, Hedrick Storm, CEO of the Barnabas Fund, praised the Czech Republic for opening its doors.

"I want to pay tribute to the vision and bravery of the Czech Republic government in recognizing that Christians are uniquely targeted and abandoned by the international community," he said. 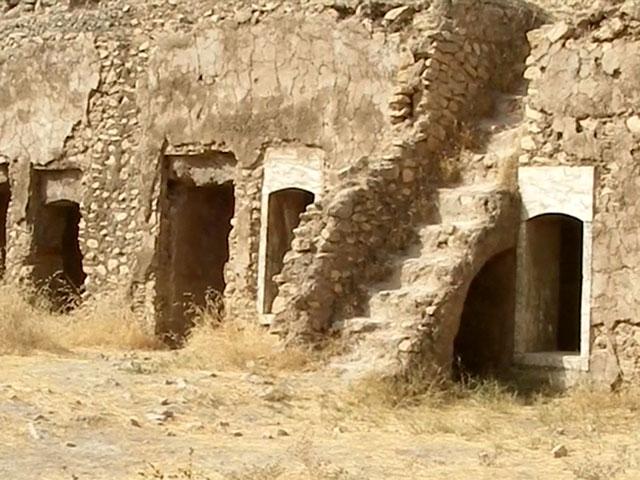 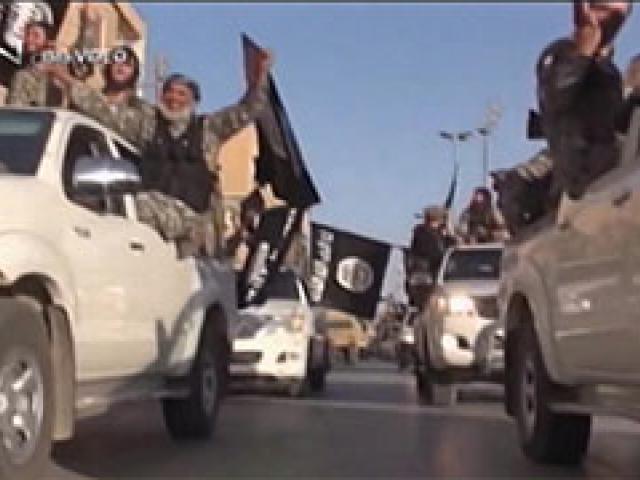