Jordan is a key U.S. ally in the Middle East and the fight against the Islamic State. Abdullah is in Washington this week, but Obama, who will give his final State of the Union Address tonight, has declined to meet with him citing "scheduling conflicts," according to a report by TheTimes of Israel.

"This is insane," Rosenberg said. "The King of Jordan is probably the most faithful Sunni ally that the United States has, and President Obama doesn't have time to meet with him?"

"He had time for Matt Lauer this morning on the 'Today Show.' You know, I mean, carve out 15 minutes, 30 minutes, an hour with our main ally in the most dangerous fight that we are in right now," he continued. "This just goes to the heart of it, if you understand Islam, if you understand the Middle East, then meet with your allies."

A White House official said the two leaders will meet "in the near future," according to The Times report.

The Times reports Abdullah and Kerry held talks about defeating the Islamic State and reviving peace talks between the Israelis and the Palestinians. That discussion included conversations about the Temple Mount and ongoing disputes between parties on both sides.

The Islamic State has conquered large parts of Iraq and Syria and proclaimed itself a caliphate. The radical Islamic army has attacked and killed religious minorities and turned women into sex slaves. 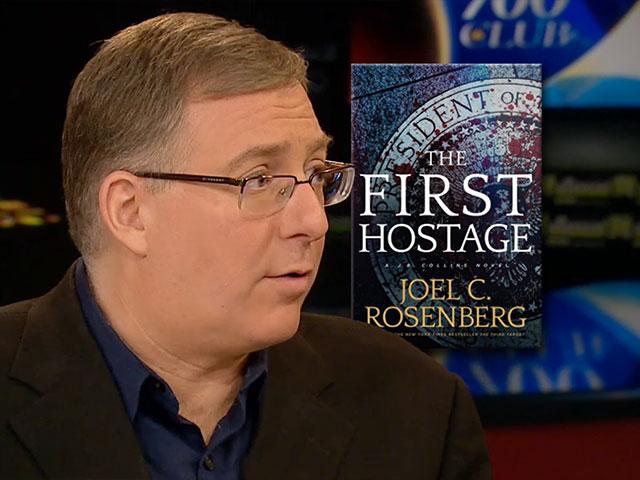 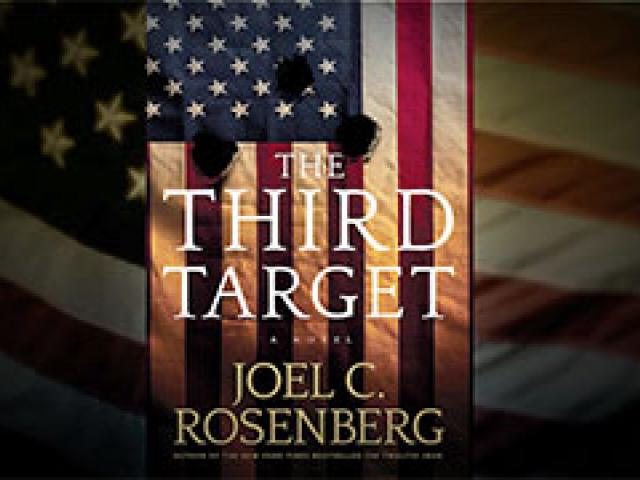