Former Congressman Claims 'We Are in World War III' 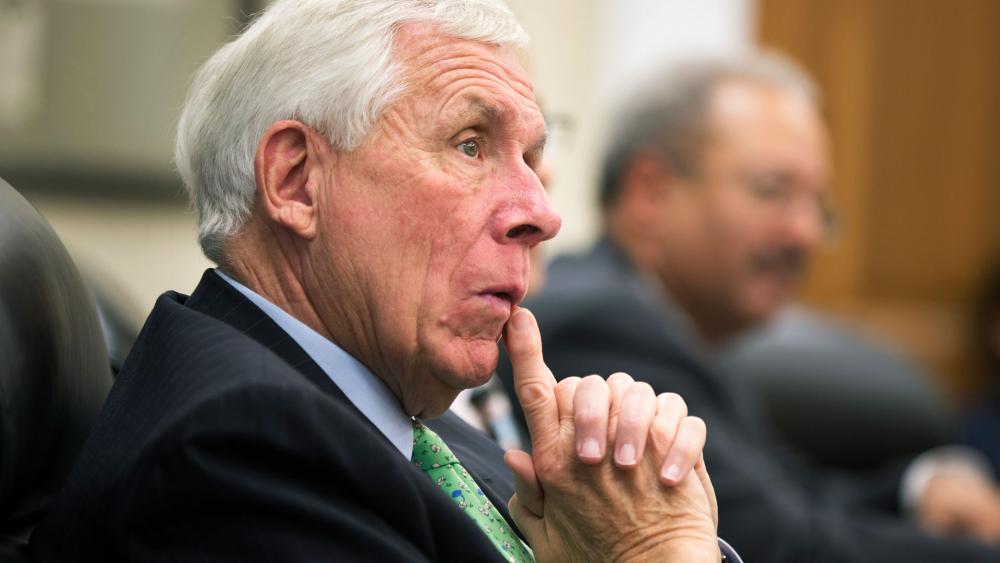 Former Congressman Claims 'We Are in World War III'

WASHINGTON -- During a panel discussion on religious freedom around the world Wednesday, Former Rep. Frank Wolf declared that the world is already "in World War III."

Wolf joined several leading experts on religious freedom at the Family Research Council to discuss what actions can be taken now that the U.S. State Department has officially acknoweldged ISIS' actions against religious minorities as genocide.

Wolf has spent his time retired from Congress advocating for global religious freedom. He said Congress must acknowledge the terror groups in the Middle East are all connected and that they pose a huge national security threat to the United States.

Wolf agrees with the Pope that the world has entered into WWIII.

Tina Ramirez, another panelist, is founder of a group called Hardwired Global whose mission is to advance religious freedom around the world by training local leaders to change laws "that restrict the freedom of thought, conscience, religion or belief."

Ramirez said that although the state of religious freedom in places like Iraq can feel helpless, she is encouraged by the progress her group has made with those who have been reached by their program.

"You see for the first time in Iraq's history this movement for religious freedom beginning to emerge," Ramirez said.

"What we saw since we've been training leaders throughout Iraq is that they are actually being inspired, they're changing, their own attitudes have been changed and transformed about others," she continued. "And so they actually have developed a greater appreciation about people of different faiths, and for the freedom of people of other faiths to practice religion however they want."

"We see for the first time in Iraq's history progress for religious freedom being made and it's really exciting," she said.