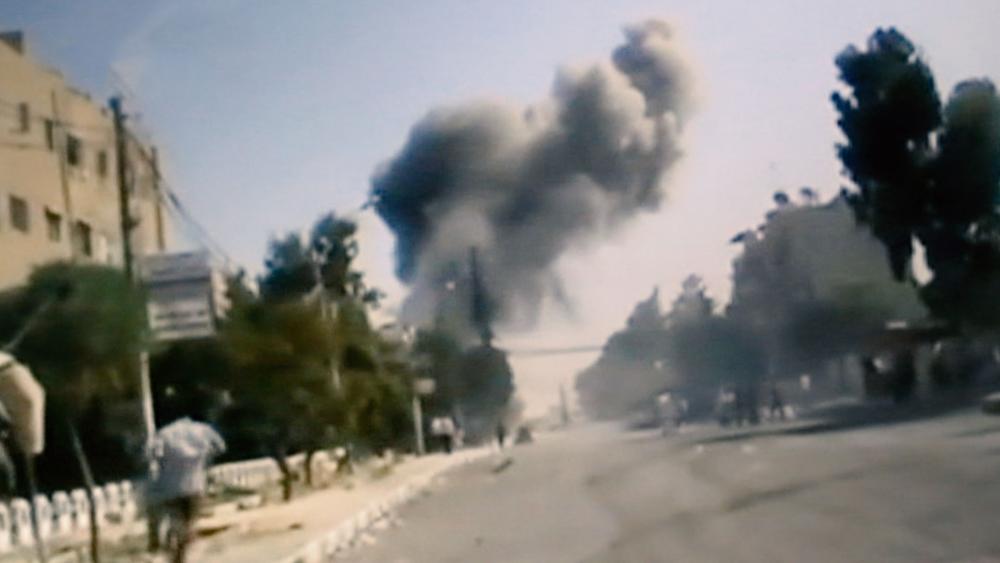 President Barack Obama plans to send an additional 250 Special Operation Forces to Syria to "keep up the momentum" against the Islamic State group.

The plan is part of the administration's efforts to assist local Syrian forces in recapturing territory seized by ISIS.

The 250 troops bring the total number of U.S. forces in Syria to 300. According to some reports, U.S.-backed Syrian forces have successfully pushed ISIS out of strategic cities like Ramadi, al-Shadadi, and Palmyra.

"Given the success, I've approved the deployment of up to 250 additional U.S. personnel in Syria, including Special Forces, to keep up this momentum," Obama said in a speech in Germany's northern city of Hanover.

"They're not going to be leading the fight on the ground, but they will be essential in providing the training and assisting local forces as they continue to drive ISIL back," he continued.