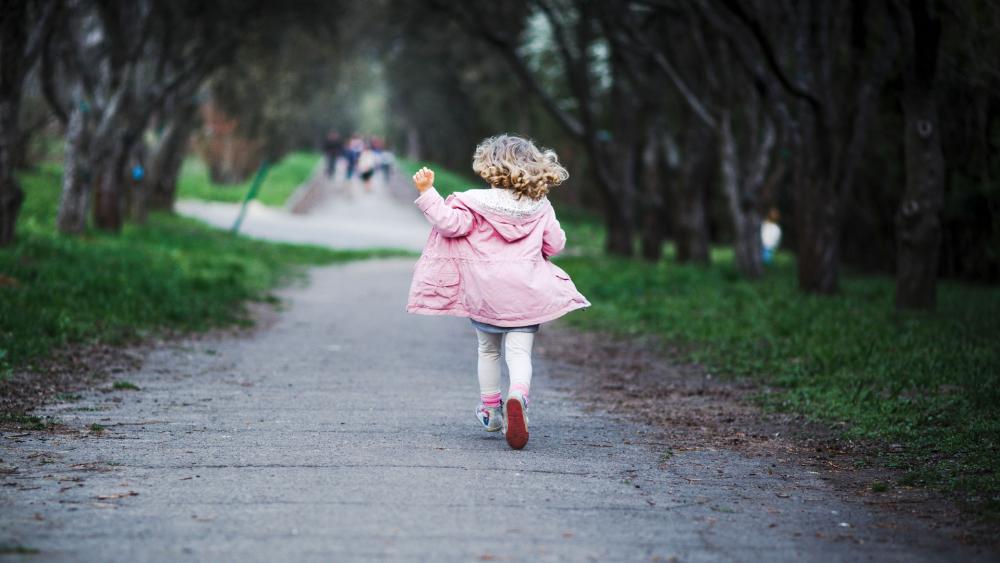 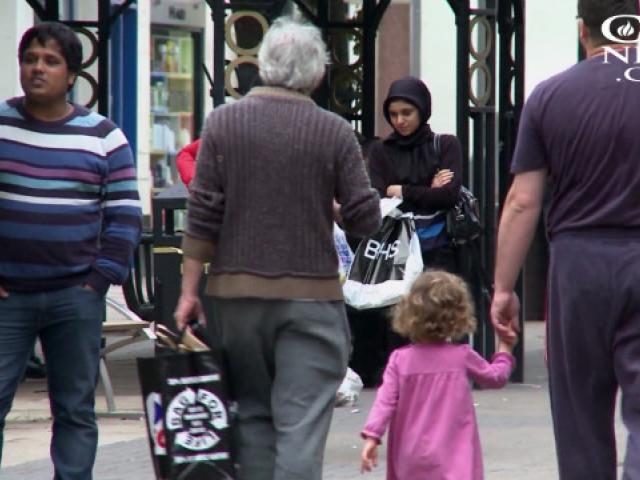 LONDON -- Some scandals are so massive that they're simply hard to believe. As many as one million white English children may have been the victims of Muslim rape gangs, better known as grooming gangs, in towns up and down Great Britain.

Policy analyst George Igler says, "When you encounter an issue that is just so unbelievable, just so outside your frame of reference and understanding, the immediate human reaction is just one to not believe it at all."

Perhaps even harder to believe is that while there have been prosecutions, the British government has still not stopped this criminal activity.

This is when some shout 'racism,' but here are the facts: calculations based on convictions show that a British Muslim male is 170 times more likely to be a part of sex grooming gang than a non-Muslim. And there are no recorded instances of non-Muslims doing this to Muslim girls as part of a criminal enterprise. In one local jurisdiction, it was estimated that six out of seven Muslim males either knew about, or were part of, a grooming gang.

Igler says, "What you do not have is any example of non-Muslim men targeting Muslim girls for this organized form of abuse. So, the argument that this crime exists everywhere is not only false, but is being deliberately cultivated by the media and by the government inquiry that is kicking the can down the road."

The grooming gangs have been traced back as far as the late 1980s. At-risk white English girls, often from broken homes and some as young as nine years old, were wooed or "groomed" by teenage Muslim boys called 'Romeos' and even by groups of Muslim men who hung around school gates. The girl would be made to feel important; given gifts and drugs. She was being groomed to be a drug addicted prostitute. Then came the gang rapes. They were threatened with death if they tried to flee.

Igler says, "The thing you have to understand about this rape of children is it's not just sexual abuse. It is unspeakable levels of violence, victims being raped with knives, victims being raped with bottles, victims having their tongues nailed to tables. These are sometimes girls who are picked up from a children's home on a Friday, are being raped during the course of a weekend by hundreds of men and returned with bleeding groins back to the children's' home on a Monday morning and they don't do anything about it at all."

Christine's god-daughter was preyed on by a grooming gang. She now tries to help grooming victims through the group Women Against Grooming. She says of one victim who came looking for help, "They pulled up alongside her with cars. They tried to get her in the car. They were talking to her, saying, "Come on, come on, we'll take you here or we'll take you there."

No Law or Order

The said authorities often make it sound like it was the girl's fault, or her parents' fault, "because you don't have control of your child."

Igler says, "If you are a young English girl, particularly between the ages of nine and 14, and you find yourself subject to the perversions of Muslim men, you effectively exist in a country where the forces of law and order don't exist at all."

Stephen Lennon, also known as Tommy Robinson, former leader of the English Defence League, was just a young boy in the town of Luton when he learned a family member had been victimized by a grooming gang. He told us, "I first knew because my cousin was raped and she was found naked and running from the Muslim community, age 13. She was taken by the prostitutes on the street. The police wouldn't help. All the police would say is she's a drug addict. She was a drug addict. She became hooked on drugs after they were grooming and raping her. "

Some say grooming gangs originate from a particular region of Pakistan. But others point out that the Quran encourages Muslims to take enemy women as sex slaves, and that Muhammed had sex with a 9-year-old wife.

ISIS has publicly defended sexual slavery, saying, "enslaving the families of the infidels and taking their women as concubines is a firmly established aspect of the Sharia, or Islamic law."

Victims of a Multicultural Revolution

The reason these crimes were covered up and continue to this day is political correctness. No one wanted to be called a racist.

The definitive book on this scandal is "Easy Meat" by Peter McLoughlin, who declined an on-camera interview for safety reasons. He told us, "Journalists would not speak about it, because the perpetrators were mostly dark-skinned and Muslim. Childcare professionals used Political Correctness as an 'omerta,' a code of silence concerning what the public was allowed to know."

"These girls are the victims of the multicultural revolution," says Igler, "and it is certainly an indication of the fact that this accusation of racism is potentially the most powerful weapon known to man."  "This is also an example of what can happen in a country of 60 million where the press just refuses to report; where the cries of all these agencies fail; fail to merely discuss what is going on."

The cover up was eventually exposed, yet the grooming gangs continue to operate. One victim told a British newspaper, "Nothing has changed, not in the slightest. It's still the same scale as before."

Igler said of the grooming gangs, "They get sexual kicks out of ruining the most precious possession that people have, their daughters."

Stephen Lennon warned that there will be repercussions.

He told us, "There's no blood on my hands, but there will be a lot of blood spilled in this country, and it will be on the hands of our leaders. And there will come a time when they will realize what they have done, and the country's people will realize what they've done, as well. They've sold us out. They've destroyed our nation. They've destroyed our culture."