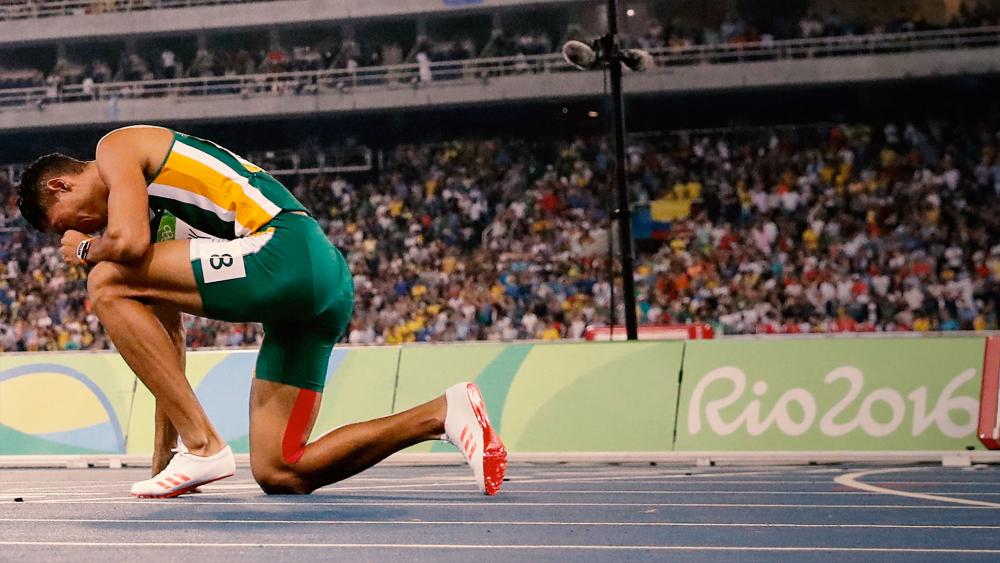 Track star Wayde Van Niekerk of South Africa is giving the glory to God after winning gold and setting a new world record at the Olympic games.

His gold medal comes as a big win because just 24 years ago, Van Nierkerk's mother, who was also a runner, was not allowed to compete as a black woman in South Africa. For millions, his victory represents South Africa's triumph over the racial segregation of the apartheid regime.

Despite his heightened celebrity status, this Olympian is giving all the glory to God.

"I dove for the finish line," Van Nierkerk told ABC. "And right after that, I went down on my knees and thanked God and my family and everyone for tonight."

When asked about his racing strategy, he just said he was able to win because he had God and the South African people.

After winning, he tweeted a picture of him kneeling on the track with an inscription saying, "Jesus did it" and "God is power."

Van Niekerk is not the only Olympic athlete who is giving glory to God. The world's fastest man, Usain Bolt, who won the 100 meter and 200 meter races at the games, also gives his praise to God.

Before and after almost every race, the audience will see Bolt say a silent prayer or point to the sky. He also thanked God on Twitter after making history at the 2012 Beijing Olympic Games.

"I want to thank God for everything he has done for me 'cause without him none of this wouldn't be possible," he tweeted. 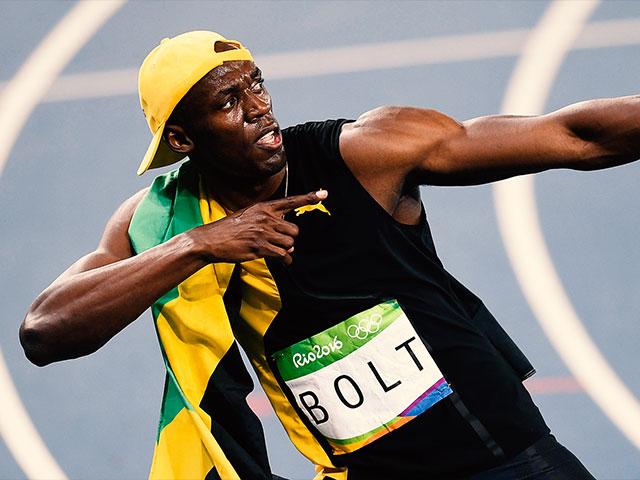