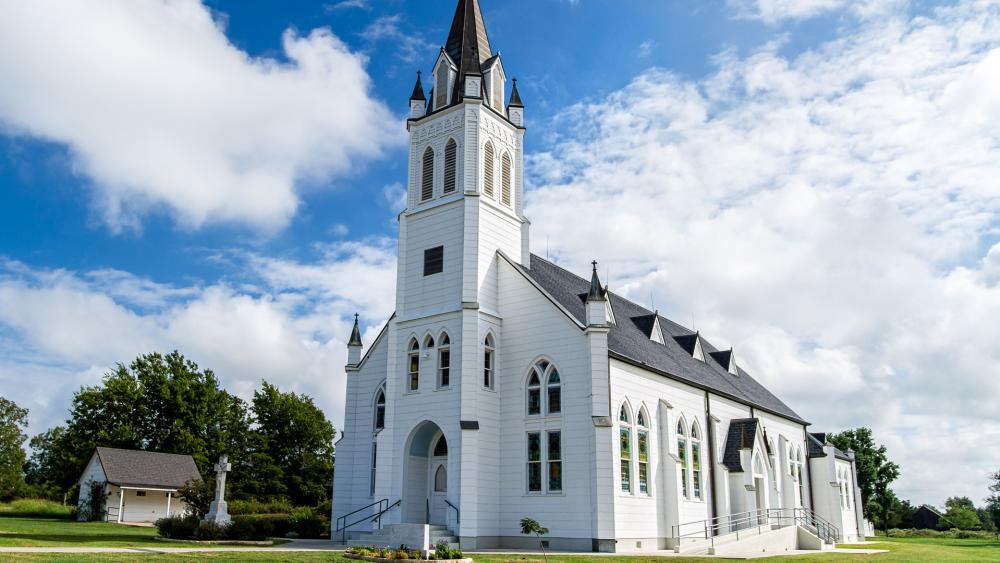 A Swedish church plans to use drones to drop small Bibles in Arabic to areas controlled by the Islamic State in Iraq, according to a recent report.

The Livets Ord (Word of Life) in Uppsala says it's important for Christians to remember that love can reach anyone, even those cut off from the outside world.

"Our ambition is to pass on the hope and love of the Christian gospel to a population living in closed areas where they are being denied human rights," Christian Akerhielmm, project director, said.

"The Bible has been found in all its forms through time, and we want to spread the message to those who need hope, for the Bible's message gives hope," he said.

According to Akerhielmm the project will begin in a few weeks with the goal to drop "thousands of Bibles."

He also mentioned another group joining the distribution of the Bibles, but did not specify who.

The Bibles will cost around $17.50 apiece and the church has been collecting donations for the mission.