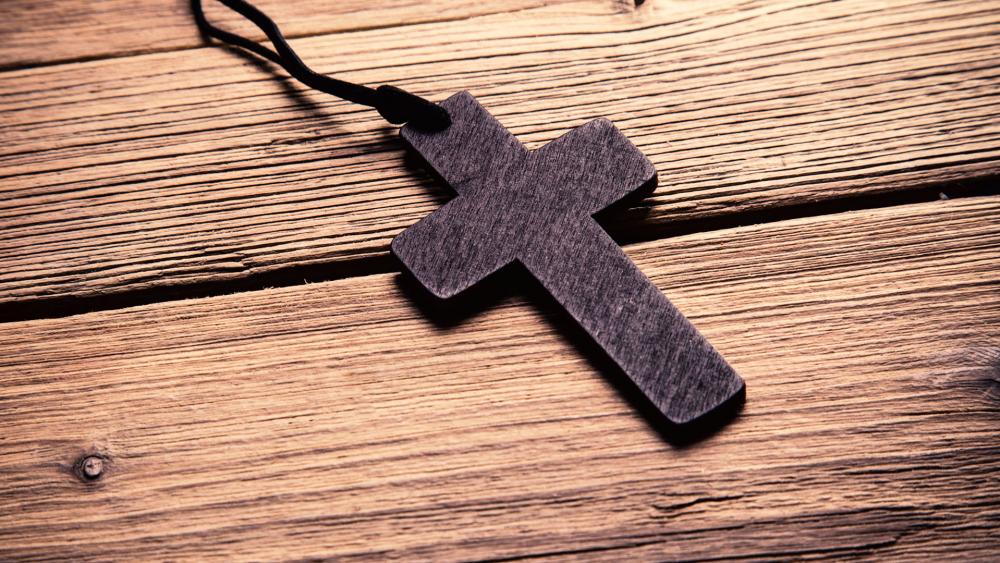 A Franciscan missionary in Spain, Friar Job, was assaulted Tuesday evening by an Arab man, who threatened to kill him, according to a Breitbart article.

This attack comes less than a week after Islamists beheaded a priest during a morning mass in France.

As the missionary was sitting on the terrace of a bar in Cartagena, Spain, the attacker grabbed his shirt and tried to take the wooden cross from around his neck.

Friar Job was able to stop the attacker from grabbing his cross and walked away while avoiding the attacker's swinging punch.

Even after he walked away, the attacker continued to berate him with death threats and profanity.

"You are Spanish. You need to be afraid of me. I am an Arab," he said as he was grabbing the missionary's shirt.

A waiter saw the situation and as he went over to help the missionary, the attacker smashed a glass bottle over the the waiter's head.

The attacker then grabbed a shard of glass from the bottle, but two people from the bar were able to stop him before he could do any more harm to the missionary.

The attacker got away from the scene before police arrived. Police sources say that the man showed signs of intoxication, and they are deciding whether or not the incident can be considered a hate crime.

According to an eyewitness the aggressor is known by the name Mohamed, and lives in the area of San Anton. He reportedly works at several restaurants in the town, and police are conducting an investigation to find him.

Friar Job, who has been a missionary for four years in the Dominican Republic, emphasized that the reasoning behind the attack was because of his Christian faith, calling the man's actions "ideological."

He continued to say the attack was an obvious symptom of "Christianophobia."