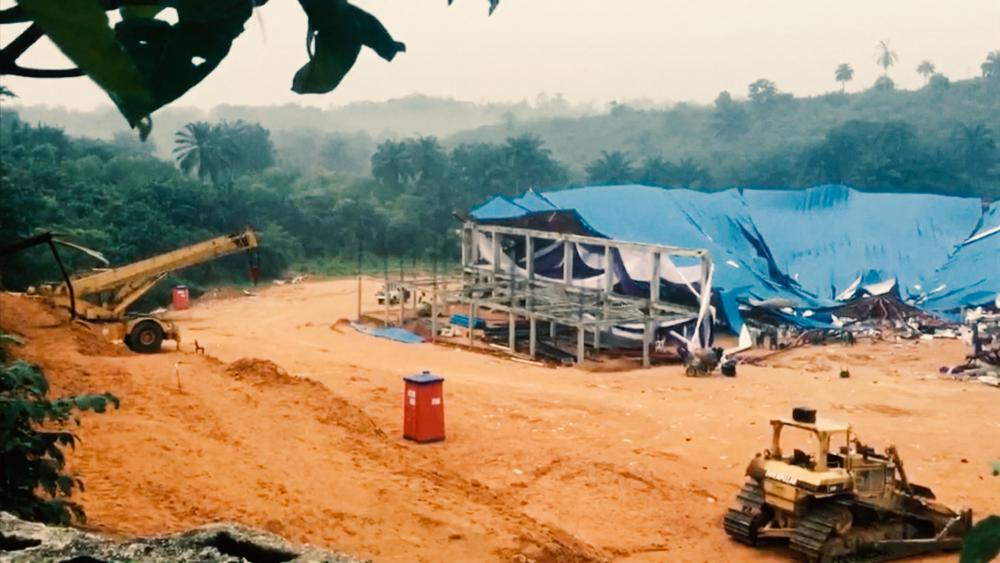 One hundred sixty people were killed in Nigeria after a church roof collapsed on worshippers Sunday.

According to Etete Peters of the University of Uyo Teaching Hospital, mortuaries are "overflowing" and the death toll is expected to climb.

Members from Reigners Bible Church said the building was still under construction when worshippers packed the church to ordain a bishop on Saturday.

It is reported that metal girders crashed and along with the iron roof that caved in.

The state government says they will investigate to see if building standards were compromised.

This accident is similar to one in 2014 where 116 people died after a multi-story building of the Synagogue Church of All Nations collapsed in Lagos. A coroner blamed it on structural faults.