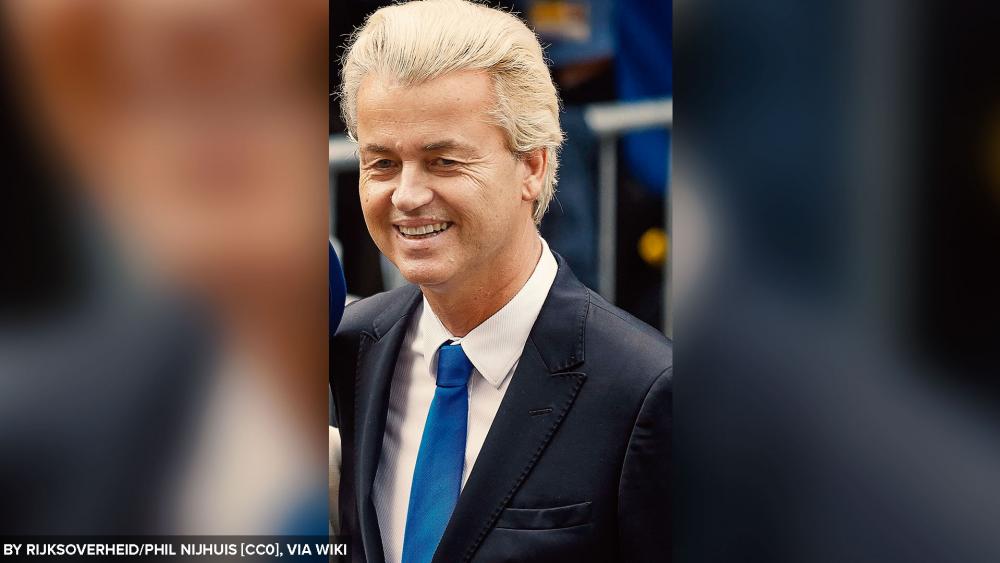 A Dutch court has convicted lawmaker Geert Wilders of hate speech for speaking out against the dangers of Islam.

Wilders says the trial was a politically motivated "charade" that endangered freedom of speech. And even before the hearing, he vowed not to let a conviction muzzle him from telling the truth.

The court that ruled against Wilders claimed that freedom of speech was not on trial, but at the same time defended the idea of restricting free speech.

"Freedom of speech can be limited, for example to protect the rights and freedoms of others, and that is what this case is about," Judge Hendrik Steenhuis said.

CBN News International Correspondent Dale Hurd previously interviewed Wilders, about the accusations against him over the years.

"I make mistakes every day. I'm just human. I am full of mistakes. But to speak the truth about Islam, as I see it, as the reality, is not a mistake. I wish many people did it. I understand why few people do it, because the price is very high," Wilders told CBN News.

Wilders and his family have been living in a government safe house, under police protection for more than a decade because of serious death threats against him.

"Besides the death threats you get from average people from Islamic dissent from organizations like al Qaeda or the Taliban, also a lot of people label as a bigot or a racist. They try to hurt you in any possible way," he explained.

The judge says he will not impose a sentence on Wilders, saying the conviction was punishment enough for a democratically elected lawmaker.

In a tweet, Wilders called the verdict "madness" and said he had been convicted by three judges who hated his Party for Freedom.

The verdict comes just over three months before national elections. Wilders' party is currently narrowly leading a nationwide poll of polls and has risen in popularity during the trial.