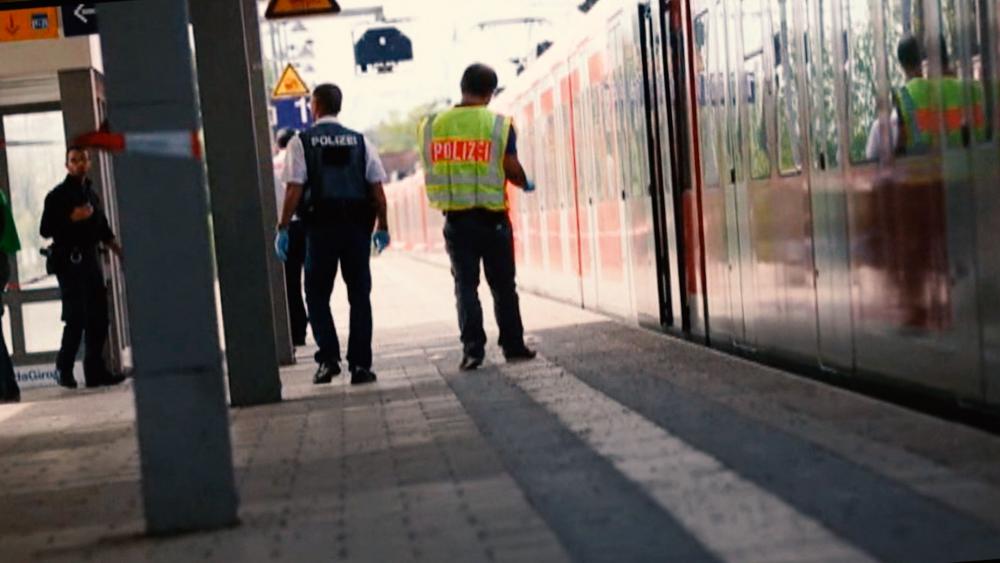 BERLIN (AP) - German prosecutors said Wednesday that they have detained a Tunisian man they think may have been involved in last week's truck attack on a Christmas market in Berlin.

The 40-year-old, who wasn't identified, was detained during a search of his home and business, federal prosecutors said.

The man's telephone number was saved in the cellphone of Anis Amri, a fellow Tunisian believed to have driven a truck into the market on Dec. 19. Amri, 24, was killed in a shootout with police in a suburb of Milan early Friday.

Of the new suspect, prosecutors said in a statement that "further investigations indicate that he may have been involved in the attack."

Prosecutors have until Thursday evening to determine whether the case against the 40-year-old is strong enough for them to seek a formal arrest warrant. That would allow them to keep him in custody pending possible charges.

Investigators are trying to determine whether Amri had a support network in planning and carrying out the attack, and in fleeing Berlin. They're also trying to piece together the route he took from Berlin to Milan.

Italian police have said Amri traveled through France, and French authorities said on Tuesday that he made a stop in the eastern French city of Lyon.

On Wednesday, Dutch authorities said they are checking whether he fled through the Netherlands, Germany's western neighbor.

"There are indications that he did travel via the Netherlands" on his way to Lyon, Wim de Bruin, a spokesman for the Dutch national prosecutor's office, said.

De Bruin refused to provide further details on how and from where Amri might have traveled in the Netherlands.