Global conflicts and terror movements made 2015 the worst year for religious persecution in modern history.

Open Doors USA named the 50 most dangerous countries in the world for Christians and they gathered information from the people who are living in fear of persecution daily.

"In the five areas we measure, violence against Christians, discrimination, pressure, all of these different things, it's just more difficult in every continent in every country," said David Curry, president and CEO of the organization.

CBN's Abigail Robertson has more on the persecution Christians around the world are facing. Click play to watch.

In 2015, global Christian persecution substantially increased. For the 14th year in a row, North Korea remains the top most dangerous country in the world for Christians, with the other nine out of 10 countries topping this list being controlled by some form of Islamic extremist government.

That extremism is expanding, becoming the lead generator of persecution for 35 of the 50 countries.

"We need to identify that not every Muslim is an extremist, but we still have to know that the Muslim community needs to speak to extremism in its community because it is greatly affecting violence against Christians," Curry said.

Gladys, a Kenyan Christian, became involved with Open Doors after the terror group, al Shabab, mutiliated her husband with a machete for being a pastor.

< process. mourning her of part first the as forgive to quickly moved>

"The journey of forgiveness for me started immediately," she said. "Once you forgive its like you release yourself, you open up for God to work in you."

Gladys says while the situation is getting worse, she believes non-extremist Muslims are beginning to stand with Christians to help protect religious liberties in Kenya.

Open Doors is asking President Barack Obama to make this issue a priority during his final year in office.

CBN News spoke with Emily Fuentes, director of communications with Open Doors USA, about the rise of Christian persecution. Click play to watch. 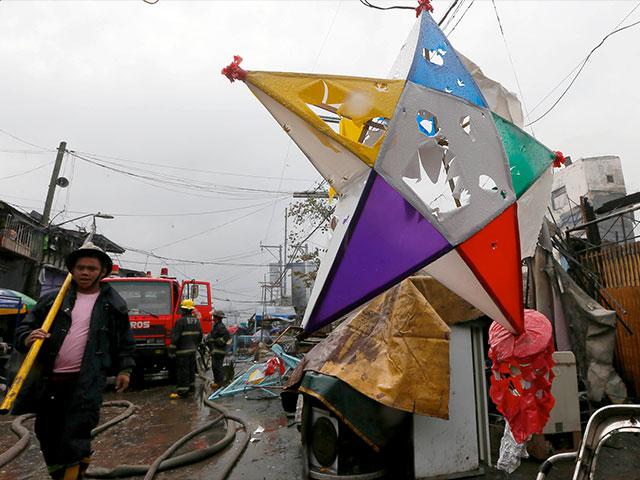 Christmas 2015 Deadly for Believers Around the World