Britain's Next Prime Minister: Faith is 'Part of Who I Am' 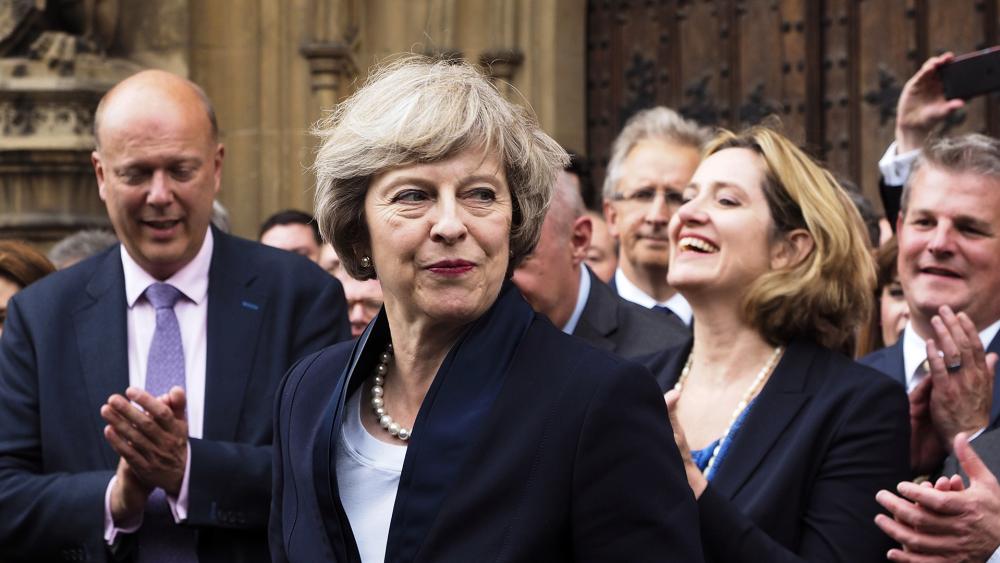 The woman about to become the next prime minister of Britain identifies with the Christian faith but is not likely to talk publicly about it.

In 2014 Theresa May told a BBC interviewer that she valued her Christian beliefs.

She also noted however that she likes that faith is not discussed in UK politics as it is in the United States.

"I think it's right that we don't flaunt these thing here in British politics," she said "But it is a part of me. It's there and it obviously helps to frame my thinking and my approach."

May told the BBC that she's a practicing member of the Anglican church. She is the daughter of an Anglican vicar.

May, the British Home Secretary, unexpectedly became the country's leader-in-waiting after her rival withdrew Monday, saying that Britain needed stability amidst uncertainty in the wake of its "Brexit" vote to leave the European Union.

In the past several years Cameron regularly characterized Britain as a "Christian country" and praised the faith's contribution to the United Kingdom.

In his Easter message this year, Cameron said that Christianity "helped to make our country what it is today" and cited the Christian values of "responsibility, hard work, charity, compassion and pride in working for the common good."

In his 2014 and 2015 Christmas messages Cameron referred to Britian as a Christian country. He said that Britian's religious values have made it a "home to people of all faiths and none."

However, both Cameron and May are supporters of gay marriage which Britian legalized in 2014.

Christian advocacy groups in Britain have opposed the move. Christian Concern says the country now protects sexual orientation more than it does religious belief and says that Christians have lost their jobs after refusing to compromise their beliefs at work. 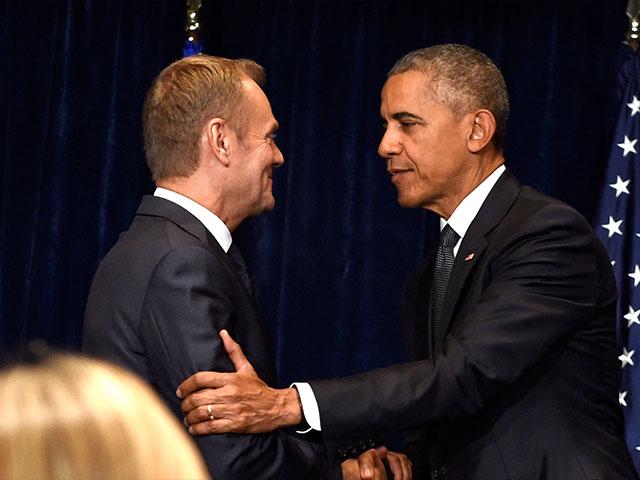 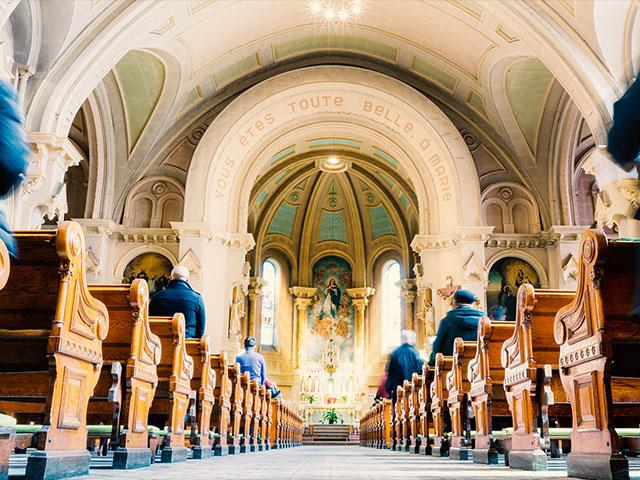