In a Place Where Christianity is Dying, This Man Keeps the Faith Alive 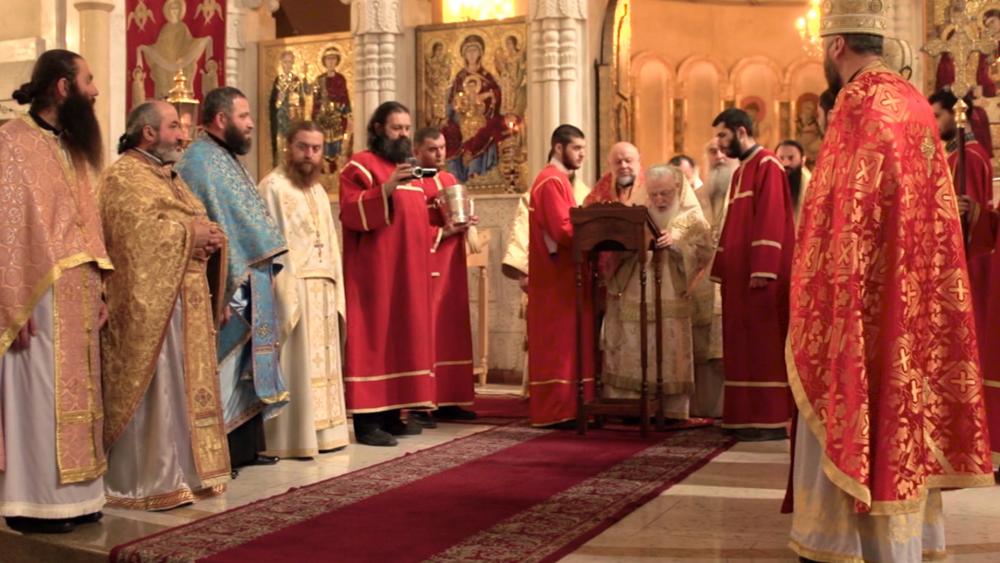 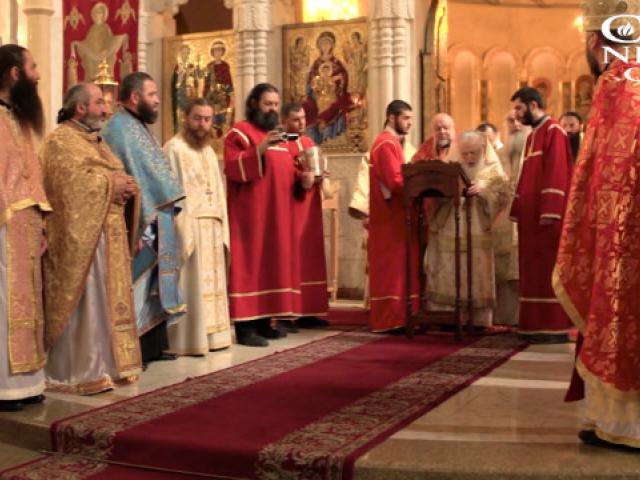 In a Place Where Christianity is Dying, This Man Keeps the Faith Alive

TBILISI, Georgia-- Christianity is dying across Europe. Churches are closing as growing numbers of Europeans abandon the faith.

But CBN News found a tiny nation where the opposite is happening. Thanks to the efforts of one man, Christianity is not only alive but thriving in the nation of Georgia.

On any given Sunday morning, you'll find most churches in Georgia packed with the faithful.

And one of the first things a visitor will notice is that there are no pews or chairs in most Georgian churches. That's because, unlike typical church meetings, Christians here stand during their services.

"We say that Orthodox Christians are like candles because they stand before God in churches," Levan Vasadze, a prominent Georgian businessman and pro-family advocate, told CBN News. "It is uncomfortable to stand for two to three hours in a row, but we choose to."

The 'Most Trusted Man in Georgia'

That was the case during a service at Holy Trinity Cathedral in Georgia's capital of Tbilisi as thousands stood listening to their nation's most famous citizen.

His name is Ilia II and he leads one of the oldest Christian communities in the world.

"The history of the Georgian Church dates back to the 1st century A.D. when the apostles of Jesus Christ entered Georgia and preached the Gospel," Ilia II told CBN News.

At 83, this elder statesman has been affectionately dubbed the "most trusted man in Georgia."

"He has spent most of his life calling our nation to follow after God's heart," said Alexander, a 31-year-old Georgian priest who serves in the capital city of Tbilisi. "He's the spiritual father of Georgia and a wonderful example of what it means to be a humble servant of God."

You've probably never heard of him, but here in Georgia and in surrounding countries, Ilia II is more famous than movie stars and politicians.

"I'm really proud of him because there are attempts in Georgia to destroy the definition of marriage and the family institution and he has taken a strong position to defend both and other values we hold dearly in our society," a young Georgian woman remarked.

Patriarch Ilia II is the most respected figure in Georgian society. In fact, his favorable poll numbers are over 90 percent.

In an exclusive interview conducted at his private residence, Ilia II, whose official title is "Patriarch of the Georgian Orthodox Church," spoke with CBN News about his country's deep love for God.

"The Church's past is intertwined with the people and history of our nation," he said. "In the 4th century A.D., Christianity was officially declared as the state religion."

That makes Georgia one of the oldest Christian countries in the world. Tucked between the Caucasus Mountains and the Black Sea, more than 85 percent here say they belong to the Orthodox Church.

And while many neighboring European countries have seen religious adherence fall, Christianity in Georgia is witnessing unprecedented growth.

"We are like a little spiritual oasis in the middle of this region," the patriarch remarked.

Ilia II was installed on Christmas Day 1977 and since then has managed to single-handedly revive the Georgian Orthodox Church.

He took over at a time when Christianity was under severe persecution from the Soviet government.

"The Bolshevik invasion in 1921 witnessed the unmerciful destruction of churches and monasteries across Georgia," Sergo Vardosanidze, a professor of Georgian history and an expert on the patriarch's reign, told CBN News.

The patriarch initiated a range of reforms to rebuild the Church, including an emphasis on young people.

"He reached out to the youth, encouraging them to attend church and to consider the priesthood. He also took steps to make church services more engaging and easier to listen to," Vardosanidze said.

The Church showed signs of revival in the late 1980s. Men like Loane Gamrekeli, impressed by the patriarch's humility and dedication to service, decided to join the priesthood.

"The patriarch stretched out his hands to the people and the people responded," Gamrekeli, archbishop of Rustavi and Marneuli, told CBN News from his parish office in Tbilisi. "He preached God's Word and people turned to God."

Then came the Soviet Union collapse in the late 1990s, which led to Christianity's renewal.

"People turned to God and the Church was once again seen as the protector of the nation, culture and history," Patriarch Ilia II said.

A Living Body Once Again

The changes have since been profound. Now there are more than 2,000 active churches, with new ones being built every year, like this massive structure rising on the outskirts of Tbilisi.

"It's been said that the patriarch inherited a church that was severely persecuted and covered in shroud. Now it is a living body," Gamrekeli said.

Praying for Revival in the West

He told CBN News that he's worried about Christianity's decline in the West and prays for revival.

"Unfortunately, faith has been lost in Europe and I pray for people to regain that faith. Christianity will save America and Europe and the entire world," he said.

Nearly three hours after arriving for the service, a slow and frail Patriarch Ilia II finally made his way through the throngs of worshippers that have gathered to hear him speak Sunday morning.

CBN News was granted unprecedented access to film as hundreds of men, women, and children, lined the ornate halls of Holy Trinity Cathedral to receive a prayer or special blessing.

"The Patriarch always says that all that's been achieved during his reign is because of the Lord's will," Vardosanidze said.

After decades of religious repression, many here are grateful that the church in Georgia has not only survived but is thriving, thanks in part to one man's desire to bring his nation closer to God.

"Many kind achievements have been accomplished and I thank God for letting me undertake such endeavors for our nation," Ilia II said. 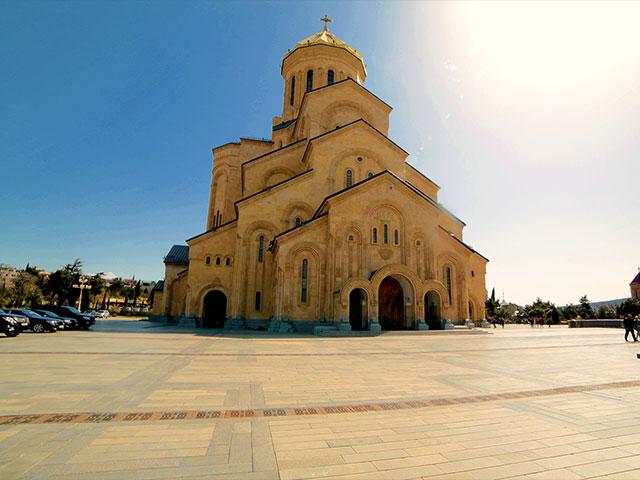 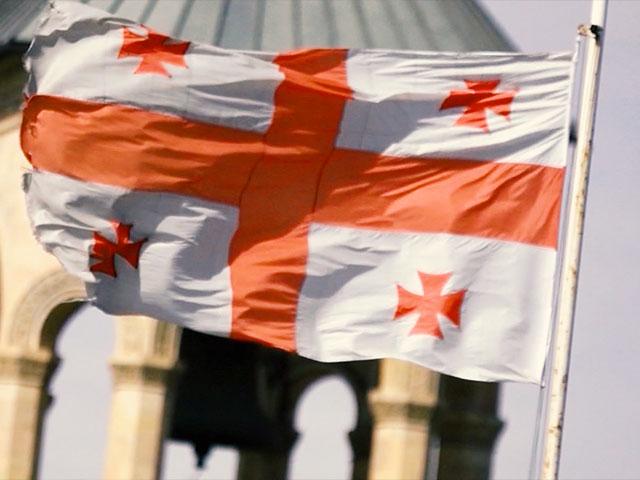