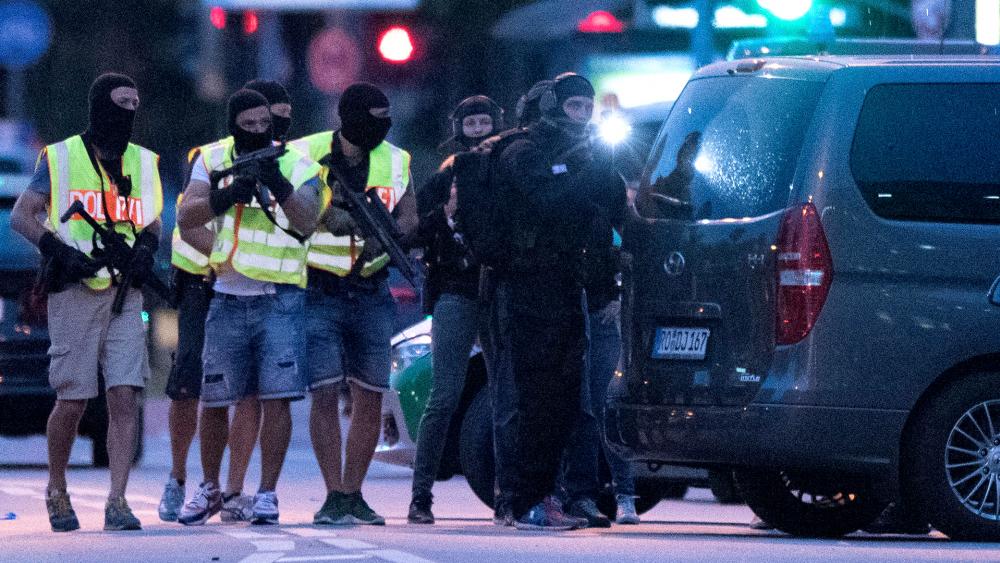 German police say the shooter who killed nine people at a Munich mall Friday and wounded dozens more was a mentally troubled teenager who had planned the attack for a year.

Investigators report the 18-year-old gunman, who had dual German and Iranian citizenship, was born and raised in Munich.

He reportedly was obsessed with violent video games and other mass shootings and had been seeing a doctor for depression and anxiety.

Munich police detained one of his friends, a 16-year-old Afghan, who may have known about the planned attack.

The attack took place on the fifth anniversary of a mass killing in Norway that claimed the lives of 77 people.