Tried by Fire: The Awe-Inspiring Paradox of Christianity's Survival 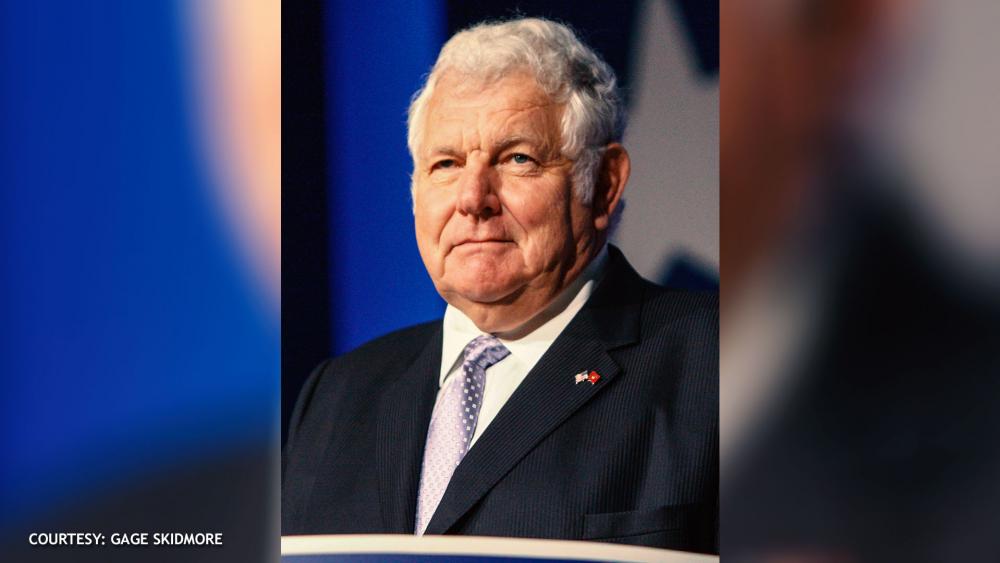 From Africa to the Middle East to Asia and around the globe, Christians today are more persecuted than ever before.

The Third Century writer Tertullian said, "The blood of the martyrs is the seed of the Church." That's as true today as it was in early years of Christianity.

Author and historian William J. Bennett says persecution of the Church today may be the worst in history.

"I think it may be worse today I think in terms of sheer numbers if you count the Middle East, Islam, if you count China, if you count other places the persecution of Christians goes on every day," Bennett said.

"Some Christian sects in the Middle East, in Iraq and in Iran have been eliminated maybe forever," he continued.

But whenever persecution increases, the Church grows - and even flourishes. Bennett calls that one of the "awe-inspiring paradoxes of Christianity."

"Whatever they could imagine to do to Christians they did, but the remarkable thing is...the blood of the martyrs was the seed of the Church. The more the persecution took place the faster the Church grew," Bennett said.

He writes about the earliest years of Church persecution, perseverance, and expansion in a detailed historical narrative called Tried by Fire: The Story of Christianity's First Thousand Years.

Full of larger-than-life characters, stunning acts of bravery, and heart-rending sacrifice, Tried by Fire narrates the rise and expansion of Christianity from an obscure regional sect to the established faith of the world's greatest empire with influence extending from India to Ireland, Scandinavia to Ethiopia, and all points in between.

Bennett explores the riveting lives of saints and sinners, paupers and kings, merchants and monks who together--and against all odds--changed the world forever.

"It's a remarkable story. This little sect becomes one of the religions of the world and changes the world forever, Christianity and the story is not well known. I like to think of it as the second greatest story ever told," he said.

To tell their story, Bennett follows them through the controversies and trials of their time. Challenged by official persecution, heresy, and schism, they held steadfast to the truth of Christ. Strengthened by poets, preachers, and theologians, they advanced in devotion and love.

In this moving and accessible narrative, Tried by Fire speaks across centuries to offer insight into the people and events that shaped the faith that continues to shape our lives today.