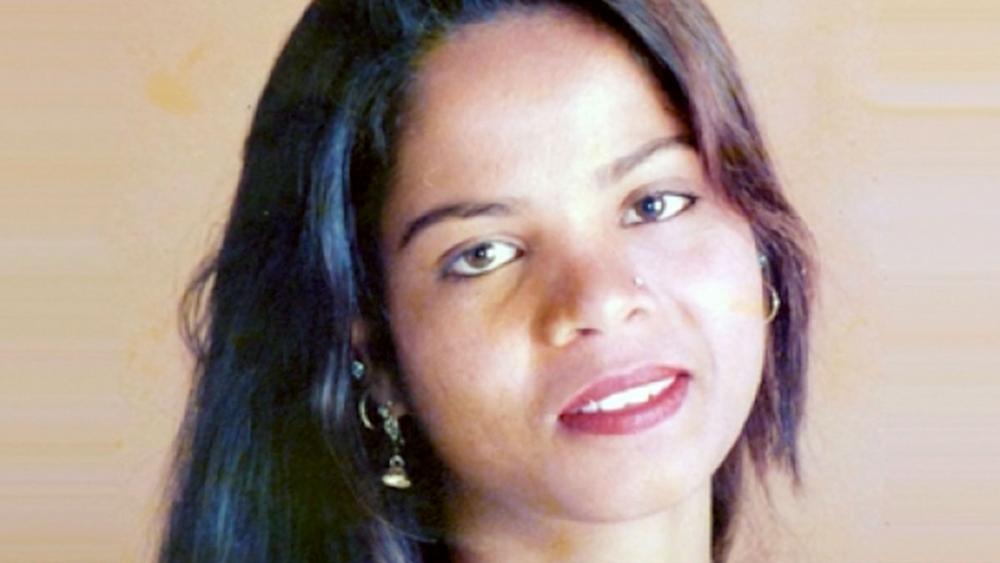 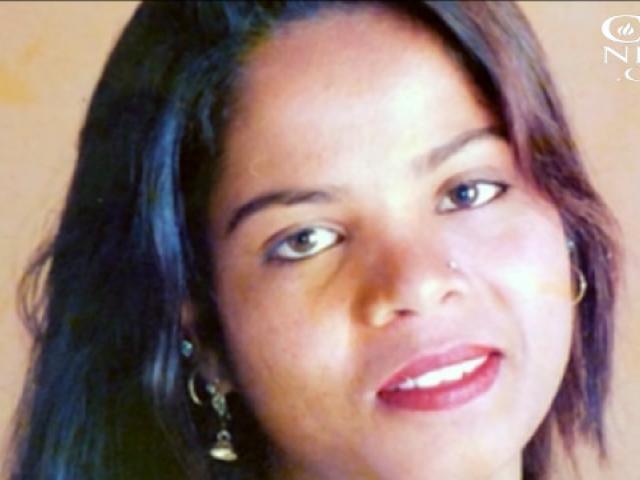 LAHORE, Pakistan -- Seven years ago, Pakistan put a Christian mother in prison and later sentenced her to death for defending her faith.Only one other Christian has been incarcerated longer than Asia Bibi under the country's blasphemy law.

What are the chances Asia will be freed and the law abolished?

It's been more than 2,500 days since Isham Bibi or her sister, Isha, has spent time shopping, or cooking a meal with their mother, Asia.

They still hope one day to return to a normal family life.

"I have strong faith and I believe that my mother will be out of jail soon," Isham told us confidently.

CBN News first met the sisters and their father, Ashiq Masih, in 2011 as they played a popular Pakistani board game.  As they attempted to carry on life, wife and mother Asia Bibi sat alone in a prison cell. Charged with blasphemy against the Muslim prophet Mohammed, she faced death by hanging.

Little did they realize that in 2016 they'd still be waiting for a family reunion.

Ashiq said that while these seven years have been difficult, he has faith that his wife will be released.

"I still believe she will be freed soon," he told CBN News, adding that he "trusts a lot" in prayer -- prayers and petitions like the one signed by nearly 700,000 people from around the world.

"She is in danger because many Islamic organizations and clerics are still demanding that she be hanged," he explained.

Confined to a small prison cell in Multan, Pakistan, Asia cooks her own meals out of fear that radical Islamists may try to poison her. She also cleans her own cell to limit the risk of direct contact with prison personnel who may want to harm her.

Isham and Isha visit Asia regularly, but they cannot reach beyond the narrow, restrictive prison bars to hug, or even touch their mother.

"My mother's faith in God is still strong. Two months ago when I saw her, she was in good health. She told me that we must pray and I told my mother that she must pray as well. Prayer is very important to us," insisted Isham.

Islamic extremists have also threatened their family, forcing them to change their housing. This makes it difficult for the girls to socialize and maintain lasting relationships.

"It is very hard to move from place to place. It has a very bad effect on our lives," Isham said.

So far, attempts to win Asia's release have been thwarted. About a year ago the nation's highest court questioned the evidence against her and overturned her death sentence. The court ordered a reinvestigation, but further action has been delayed.

That's because of the arrest and hanging death of assassin Mumtaz Qadri. The radical Islamist gunned down Punjab Gov. Salaman Taseer, who called for Pakistan's blasphemy law to be abolished after visiting Asia in prison.

Islamists packed the streets after the government finally executed Qadri under the country's anti-terrorism laws.

No Justice in Pakistan

Wilson Chowdhry heads British Pakistani Christians and he said that there was a huge backlash at the time.

"There was protests across the country. There was a mass camp outside government buildings until the government cancelled all the proposed reforms for change of the blasphemy laws of Pakistan and they called for the immediate killing of Asia Bibi under her death sentence," he recalled.

Pakistani legal expert Joseph Francis is the director of the Center for Legal Aid Assistance and Settlement. He says it's very easy to accuse someone of blasphemy here, and cases have increased every year since September 11.

"In Pakistan, there is no justice because the court is very biased," Francis said.

Chowdry said they are either biased against the country's tiny Christian minority, or intimidated by extremists.

"I don't think there's anyone brave enough to release Asia Bibi," he explained. "What judge is brave enough to say, 'Asia, you can go free' knowing that would mean a potential death sentence for him."

But what about an amendment to the blasphemy law? What are the chances of that passing?

"All Pakistani governments--previously and present--it is not possible to change this law," Francis said. "(The) present government, I don't believe (will change it). Maybe in some government coming, next time."

In the meantime, more Christians like Asia Bibi will face false accusations of blasphemy and the likelihood of wasting away in prison.

And more daughters --like Isha and Isham -- will grow up without their mother's loving embrace.

"I'm always praying that God will release my mother from jail so our family can be reunited and she can live a peaceful life," said Isham. "American young people--please keep praying for me, my family and mother--that God will help us resume our family life."

Find out more about Asia Bibi from The Global Lane.