London's Modern Slavery Garden: It Was 'Sent from God in a Dream' 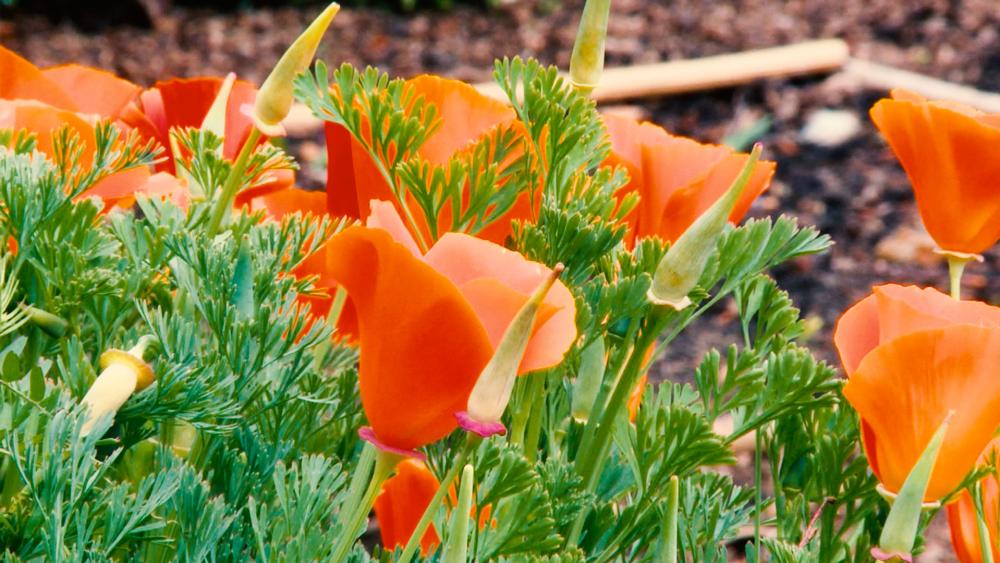 LONDON -- A modern slavery exhibit at the world famous Chelsea Flower Show in London might seem like a stretch, but it was an idea sent from God in a dream, says modern day Christian abolitionist Mirabelle Galvin.

"(God) literally spoke to me about slavery in a dream, and so then I said, 'What can I do, how can I best serve in this area?’ I also had another dream—I believe in a God who speaks through dreams—and He gave me a dream about a garden that spoke about modern slavery,” she told CBN News.

The garden's award-winning designer, Juliet Sargeant, told us, "I wanted to emphasize the fact that modern slavery is a crime that is hidden, whereas in old slavery it was acceptable for one person to own another person. These days it is illegal, so it is a hidden crime behind closed doors."

"And I thought the easiest way to show that was simply to have some doors in the garden," she explained. "So there are front doors, typical English front doors, standing upright in the garden and they are brightly colored with lovely planting around the front of them."

"But then behind those doors in the center of the garden it represents the captive space of modern slaves, so it is dark and there is no plant life," she said.

The Modern Slavery Garden is meant raise awareness that there are 27 million slaves in the world today.

The challenge in fighting modern slavery is that it is hidden from view, says Galvin.

"Whether people are working in brothels or nail bars, cannabis farms, agricultural, domestic, all these forms of slavery are largely hidden,” she explained.

Galvin is urging Christians to find out if there is slavery in the supply chain of products they purchase, by taking a photo of a product and asking the manufacturer through social media by using the hashtag, #askthequestion.”

“And obviously one person asking the question is not a big deal. It’s not much pressure on the company. But if 10,000 people or a whole army of people are asking the question of a company ‘Is there slavery in your supply chain?’, obviously they’re going to have to pay attention,” she said.