Not Just for the History Books: Tens of Millions Living in Slavery Today 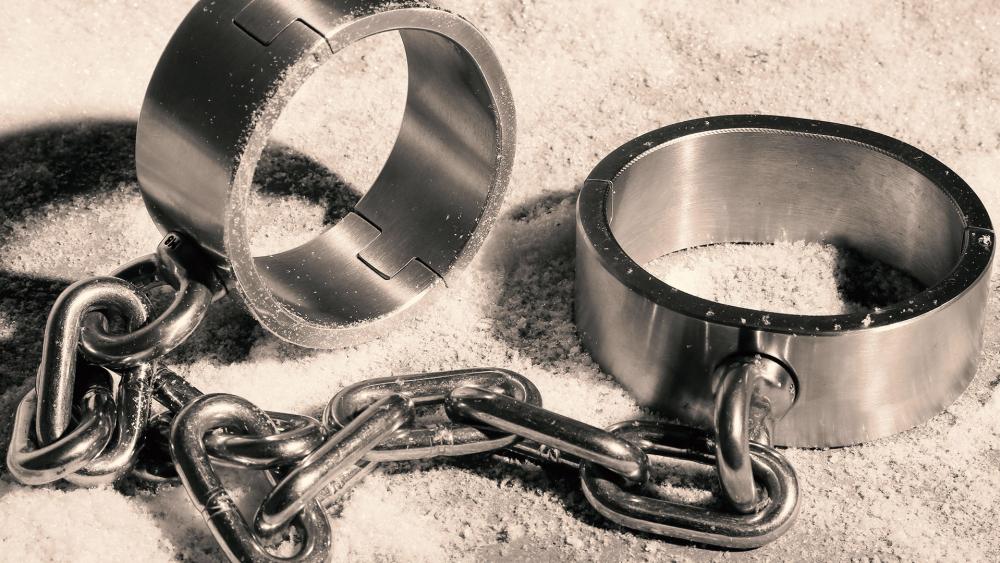 Over 45 million people are currently living in slavery, according the 2016 Global Slavery Index released by the Walk Free Foundation. That's 28 percent more than just two years ago.

The definition of slavery has changed over the years. The traditional form of slavery is seen as owning a person as property. However, the modern definition includes everything from debt bondage to commercial exploitation.

Despite being against the law throughout the world, there are many countries where human trafficking, bonded labor, as well as forced labor, are still common. Evidence shows that modern slavery exists in 167 countries, according to the Walk Free Foundation's research.

Five countries were seen as holding the majority of the world's slave population:

Meanwhile, North Korea ranks as having the highest per capita level of modern slavery, with more than 4 percent of their whole population living in bondage.  That's followed by Uzbekistan at 3.97 percent, Cambodia at 1.65 percent, India at 1.4 percent, and Qatar at 1.36.

Although there seem to be high numbers of slaves in this modern day and age, progress has been made in combating the problem.

According to a New York Times article, the British Government introduced the Modern Slavery Act last year, which includes a penalty of life imprisonment. The United States also amended a law to ban the import of goods from countries that are made with forced or child labor.