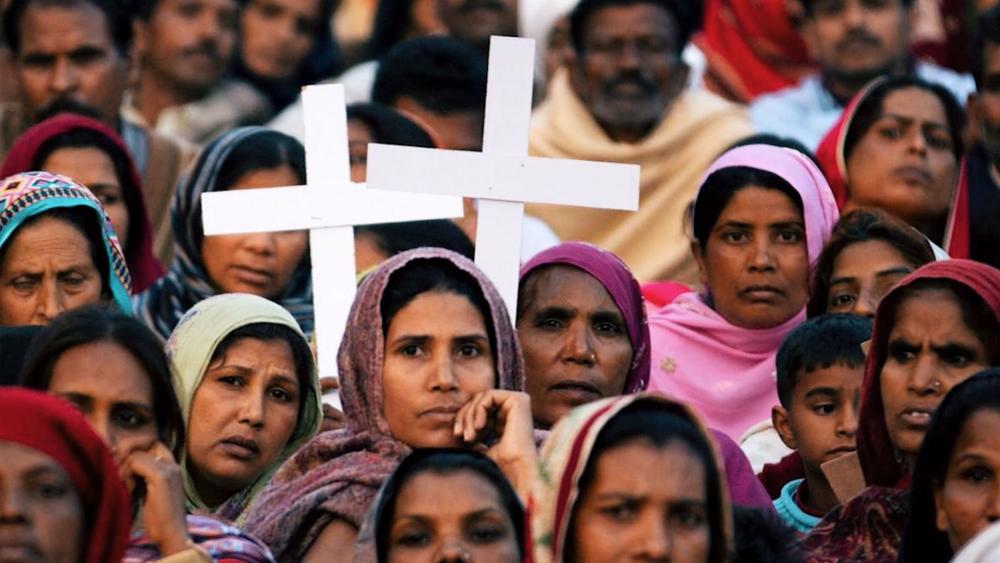 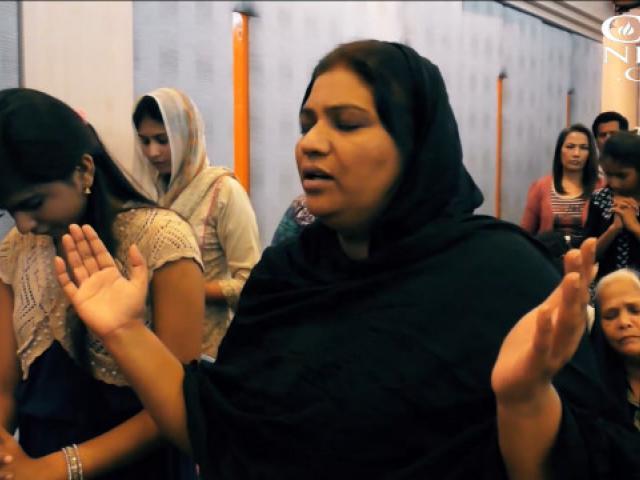 BANGKOK, Thailand -- Pakistan is one of the most dangerous places in the world for Christians. The persecution is so severe that record numbers of people are fleeing the country.

One of the places they are escaping to is Thailand. But as CBN News discovered, life for these asylum seekers is anything but easy.

"My life is full of challenges," he told CBN News.

With his voice quivering and tears filling his eyes, Faisal says he had no choice but to leave Pakistan.

Muslim neighbors accused the young Christian of tearing pages from the Koran--so they wanted his family killed.

"I was so scared. I told them I would never do anything like that to their holy book, but they didn't believe me," he said.

Fearing for their lives, Faisal took his wife, Samina, and son, Joshua, and fled to Thailand with hopes of starting a new life free from Islamic death threats.

"The moment we arrived in Thailand I submitted our asylum application with the U.N.," he said. But six months after arriving in country, Faisal still had not heard back from the U.N.'s agency responsible for protecting refugees.

And with the family's three-month tourist visa expired, the Thai government sent immigration police after them.

"I was not at home when the Thai police came to our apartment," Faisal said. "My wife told them she was a heart patient and that they should not arrest her, but they didn't listen."

Under Thai law, any refugee who overstays their tourist visa, is illegally in country. Their arrested like Samina are taken in caged vans to an Immigration Detention Center or IDC.

"She was okay for the first three days, but then she got very ill on December 20," Faisal said.

Faisal pleaded with the U.N. to help his sick wife.

"I kept asking, I kept crying, but they did not listen to me," he said.

He begged detention guards to give her heart medications.

"I told them that if you don't do anything, she will die," he told CBN News.

But Wilson Chowdhry, a Christian human rights advocate, wasn't too hopeful based on his past experience with IDC authorities.

"What we found is that the wardens protecting, meant to be protecting these detainees, deny them access to healthcare and medicines," Chowdhry, director of British Pakistani Christian Association , told CBN News.

His group and others obtained images showing what they say are "inhumane" conditions inside the IDC facility, including men chained like dogs.

"The stench as you walk in is overpowering. They have two toilets to serve over 200 people," Chowdhry described.

And in some cases Chowdhry said, 200 people crammed in rooms that barely fit 100. "So they are sleeping one on top of each other, or they'll be sleeping crouching or standing up."

On December 30, 2015, the U.N. finally responded to Faisal but with news that his wife Samina had died.

"My life is so terrible right now," Faisal explained with tears rolling down his cheek. "We faced so many difficulties in Pakistan and that's why we escaped to Thailand. Now I'm here and my wife is dead! What am I supposed to do? My son keeps asking, 'Where is mommy?' But I don't have the courage to tell him the truth."

Humayun Sunil of the Farrukh Saif Foundation spoke with CBN News about what Christians around the world can do to help Pakistani Christians stranded in Thailand. Watch his interview above.

Six other Pakistani Christian refugees have died in Thailand.

"There is no one else to blame," Chowdhry said. "The responsibility lies with the royal Thai authorities."

Faisal agrees but insists the U.N. is also culpable.

"They killed my wife because they were responsible for our protection," he said. More than 100,000 Pakistanis have fled their homeland because of rising Islamic violence. Reports say nearly 11,000 are in Thailand, many of them Christians.

The problem is the government here doesn't want any refugees from anywhere. And since Thailand is not a signatory to a U.N. agreement on asylum seekers, folks like George Naz face a precarious future.

"We were treated as second-class citizens in Pakistan. Now we come here and we face similar conditions," he said. Naz is a wanted man in Pakistan. In 2013, he was accused of blasphemy by an Islamic court but escaped to Thailand.

For now he hides and waits -- an illegal with no right to work, no access to schools or hospitals.

"I'm scared to go outside my building because the immigration police or army will arrest me at any moment," he said.

CBN News visited a housing complex in Bangkok where scores of Pakistani Christian families are crammed into small apartments, many living illegally.

"For example, we live in one room with four other families," Shagufta Hayat, who escaped from Pakistan, told CBN News. "Our kids cannot go to school because they are also considered illegal. So the whole day we just stay at home."

For a few hours on Sunday morning, a handful of Pakistani Christian families brave arrest to attend this secret church service.

Stranded in Thailand for years, many here hope and pray for designated U.N. refugee status and eventually the chance to settle in a third country.

In the meantime, a few Christian groups are helping them and others with food and living expenses. But the needs are overwhelming. For now though, Faisal clings to the one thing he knows will bring comfort. He reads verses from Psalm 121, reminding his son, Joshua, that it is God who will take care of all their needs.

"I trust in God, only God can help us in our time of difficulties," Faisal said.