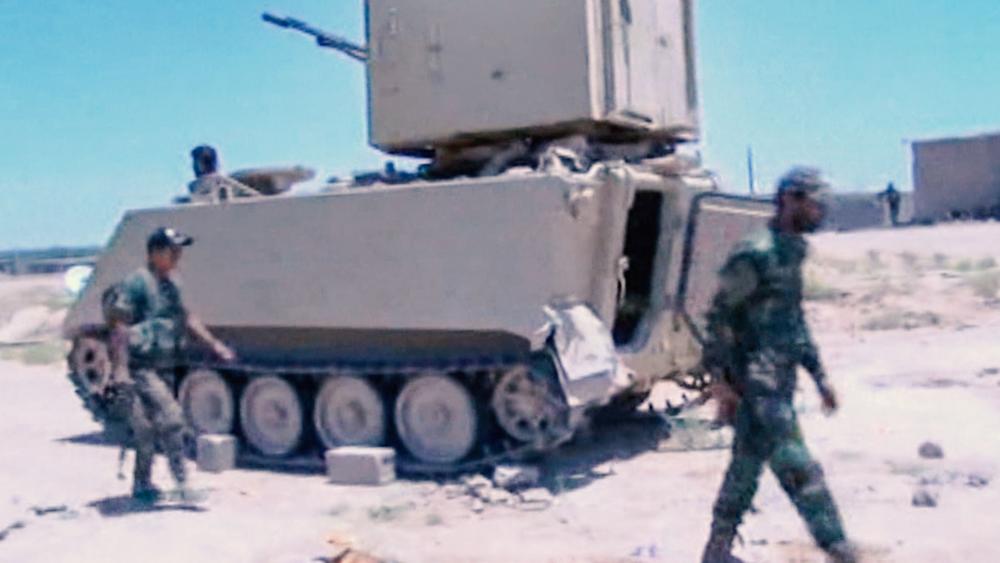 Iraqi military forces are advancing on the key ISIS-held stronghold of Fallujah Tuesday.

Fallujah has been held by ISIS for the past two years and is the last major region in western Iraq that is still under the control of the Islamic State.

However, the terrorist army is quickly losing ground after the Iraqi military launched an operation to retake the city. Iraqi forces are getting help from local militia and U.S. airstrikes to drive the jihadists out of the area.

Iraqi troops battled the militants for four hours and surrounded the stronghold.The battle began in the southern region of Fallujah. So far, Iraqi soldiers have recaptured nearly 85 percent of the ground from the previous day.

Islamic State jihadists have deployed snipers and launched explosives, but they were destroyed before they had a chance to reach their targets.

Iraqi forces are slowly gaining more ground by driving the jihadists out of southern Fallujah. At the same time, thousands of civilians are in the middle of the fighting. Many have escaped.

Military experts believe the Islamic State will launch more attacks in major Iraqi cities to make up for the territory they are losing.