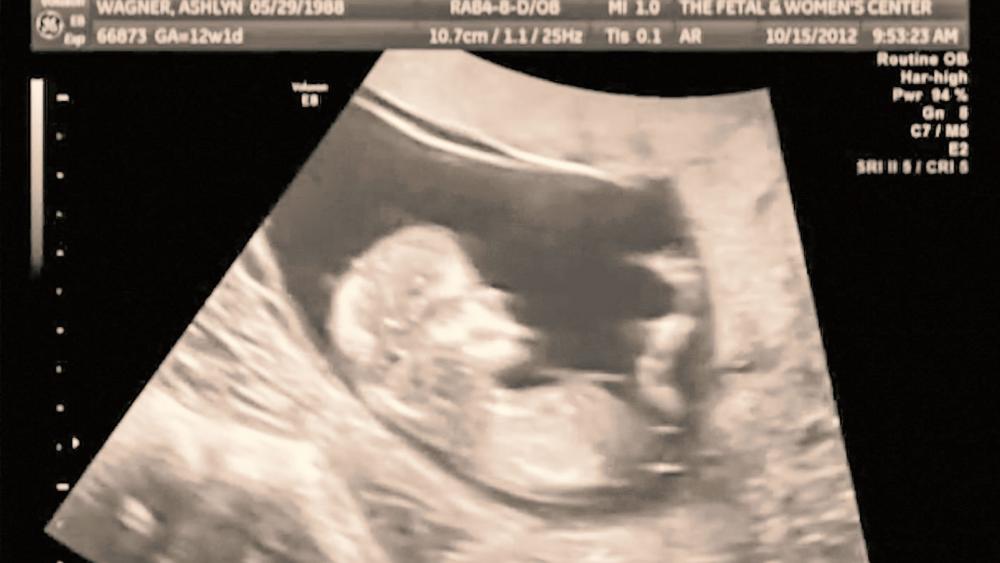 Pro-life advocates in the United Kingdom are concerned a new prenatal test for Down Syndrome will result in more abortions.  The same test has been widely used in the United States for years and is believed to have led to more abortions in America than before the test.

The screening is a simple blood test that can be done early in the pregnancy.  Currently in the UK expectant mothers who wish to learn whether their unborn child has Down Syndrome must undergo a test known as an amniocentesis, where a needle is inserted into the womb to retrieve a sample of amniotic fluid.  This test sometimes causes miscarriage.

Now, however, the Down Syndrome test poses very little to no risk of miscarriage and is a much simpler procedure, so it is believed more women will opt to have the test, which it's believed will lead to more women learning they are carrying a child with Down Syndrome, and as a result, more abortions.

Currently 90% of parents in the UK who learn they are expecting a child with Down Syndrome choose to terminate the pregnancy.

Dominic Lawson, a newspaper columnist with the UK's Daily Mail, whose daughter has Down Syndrome says there is a "hidden agenda" behind the test, "which can properly be described as state-sponsored eugenics."

Lawson went on to say that medical professionals pressure parents who are expecting a Down Syndrome baby to abort that child, saying things like society "would have to bear the burden of the 'misery' of our daughter's life.'"

Lawson said nothing could be further from the truth.

He said the world is a better place because of his daughter Domenica and people like her, adding, "I am constantly energized by her own sheer enthusiasm for life, not to mention her unfailing ability to see the comic side of almost everything."

Likewise, Lucy Varley, the sister of a girl with Down Syndrome in UK said a world without Down Syndrome children "would be a very sad place indeed."

She said her sister Sophie is a "happy, independent, talented, just truly wonderful human being," and that she can say the same for "every other child with Down Syndrome" that she's ever met.

In the United States a similar situation is unfolding. CBN's Lorie Johnson talked to a woman who, when she found out she was carrying a Down Syndrome baby, was pressured to abort her unborn child.  But click here to see how a woman with a Down Syndrome child of her own changed that expectant mother's mind.