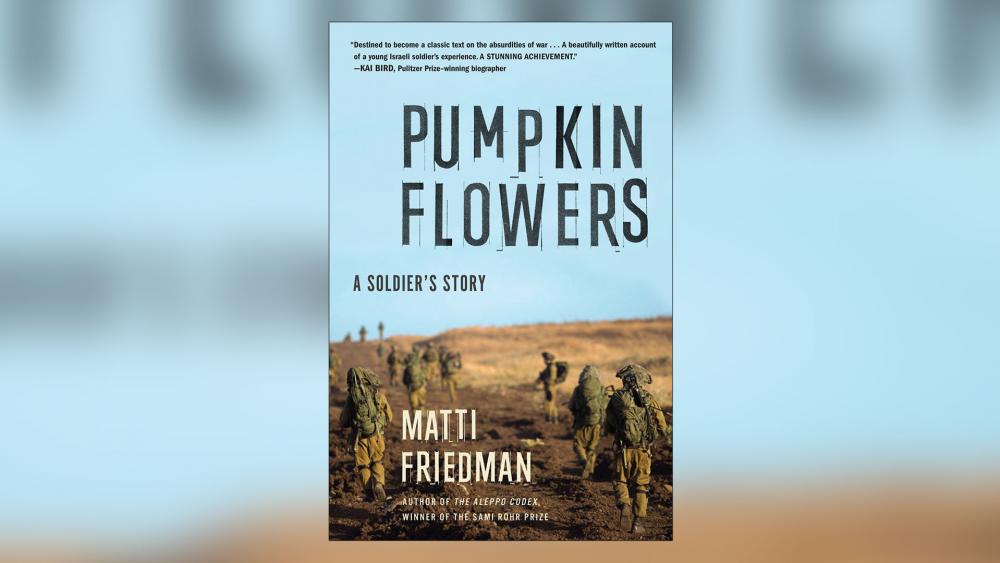 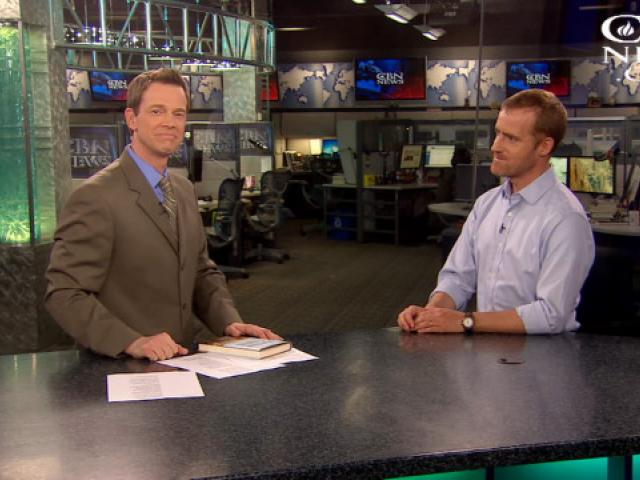 A war without a name will still take lives. That is the message powerfully conveyed by journalist and award-winning author Matti Friedman in his memoir Pumpkinflowers: A Soldier's Story.

With the same masterful reporting of his Sami Rohr Prize-winning book The Aleppo Codex, Friedman takes readers into the trenches of a modern day war in which he himself served.

With all the emotion, intensity, and authenticity found in bestselling works like Karl Marlantes's Matterhorn and Phil Klay's Redeployment, Friedman recreates the harrowing experience of a band of young soldiers charged with defending an outpost-called "The Pumpkin"- in Israel's security zone in Lebanon in the late 1990s.

Though this conflict was never deemed an official war and never given a name, it changed these young men forever and foreshadowed the un-winnable conflicts the United States would soon confront in Iraq, Afghanistan, and elsewhere.

Friedman introduces readers to a young man named Avi and his teenage platoon as they are trained in combat, schooled in strange military code -- omelet for "crossing a border," flowers for "casualties"-- and charged with guarding this hilltop.

Friedman then depicts the reaction of the Israeli people, including a group of determined women tired of burying their sons, as the death toll begins to mount in the security zone.

Finally, with touches of humor and sensitivity to the absurd, the author describes his own experience defending the Pumpkin, and his return to the area years later as a civilian.

Part memoir, part reportage, part military history, this compelling narrative confirms Friedman as an immense talent at the height of his observational power. Pumpkinflowers captures the birth of today's chaotic Middle East and the rise of a twenty-first-century type of war in which there is never a clear victor, and media images can be as important as the battle itself. Raw and beautifully rendered, it is an unflinching look at the way we conduct war today.

*Friedman's first book, The Aleppo Codex, won the Sami Rohr Prize and the American Library Association's Sophie Brody Medal. Friedman worked as a correspondent for the Associated Press in Jerusalem, has been published in The Wall Street Journal, New York Times, Washington Post, and elsewhere, writes regularly for Tablet Magazine, and lectures in the U.S., Britain, and Israel. His reporting has taken him from Israel to Lebanon, Morocco, Cairo, Moscow, Washington, D.C., and the Caucasus. Born in Toronto, he moved to Israel as a teenager and spent three years in an infantry unit followed by 15 years in the reserves. He lives in Jerusalem with his wife and three children.