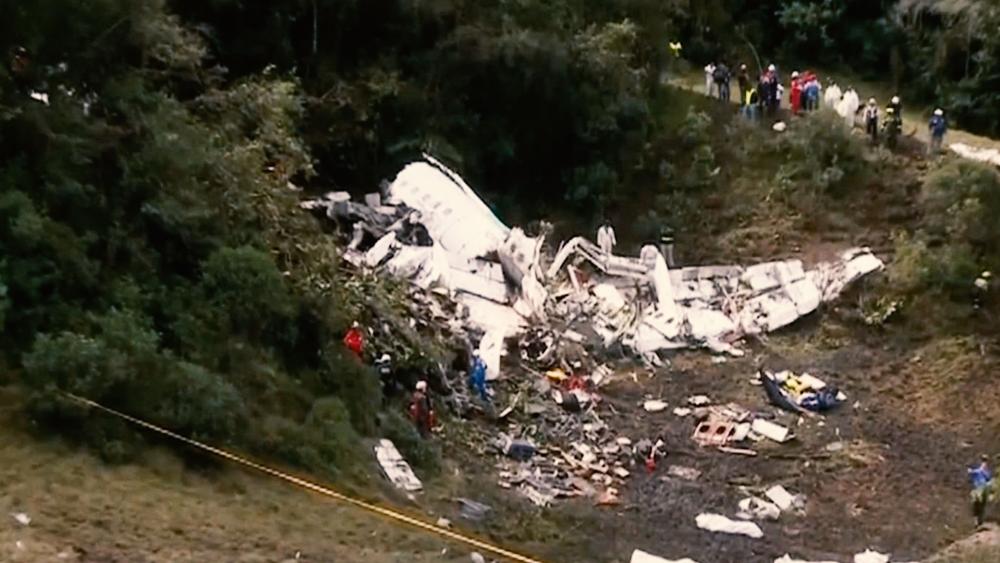 The Global Foursquare Church community is grieving the deaths of eight members who were killed in a charter plane crash in Columbia.

Authorities are searching for clues as to why the plane went down shortly before it was set to land in Medillin Monday night.  The crash killed all but six of the 77 people on board, including almost the entire soccer team from Chapecoense in southern Brazil.

"Several of our local Foursquare leaders from Chapeco were on the plane and at least eight Foursquare members were among the casualties," Glen Burris, president of the Global Foursquare Church, wrote in a Facebook post.

He added that he was "praying for all of Brazil, including the church in Chapeco, which is grieving immensely."

Meanwhile, Brazil's aviation agency said the British Aerospace 146's cockpit voice recorder and flight data recorder have been found in the wreckage and that experts are already reviewing it.

Originally, Columbian officials said that the plane suffered an electrical failure but that heavy rain was also a factor when the crew declared an emergency Monday night.

However, authorities are also not ruling out the possibility that the aircraft ran out of fuel just before it was set to land.  A flight attendant apparently gave that report to rescuers, and officials hope to interview her Wednesday.

The Chapecoense soccer team was in the midst of a spectacular turn-around season.  Just two years after working its way into Brazil's top league for the first time in decades, it was ready to play in the championship of one of South America's most prestigious tournaments.

Twenty-one Brazilian journalists were traveling with the team to watch what was to be the first game Wednesday in the two-game Copa Sudamericana final against a Medellin team. 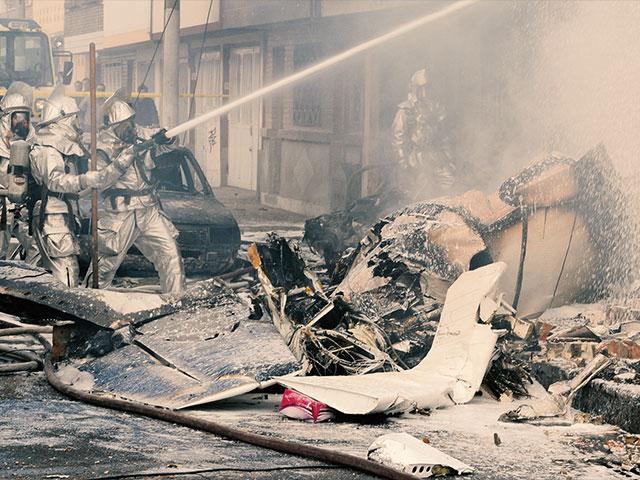