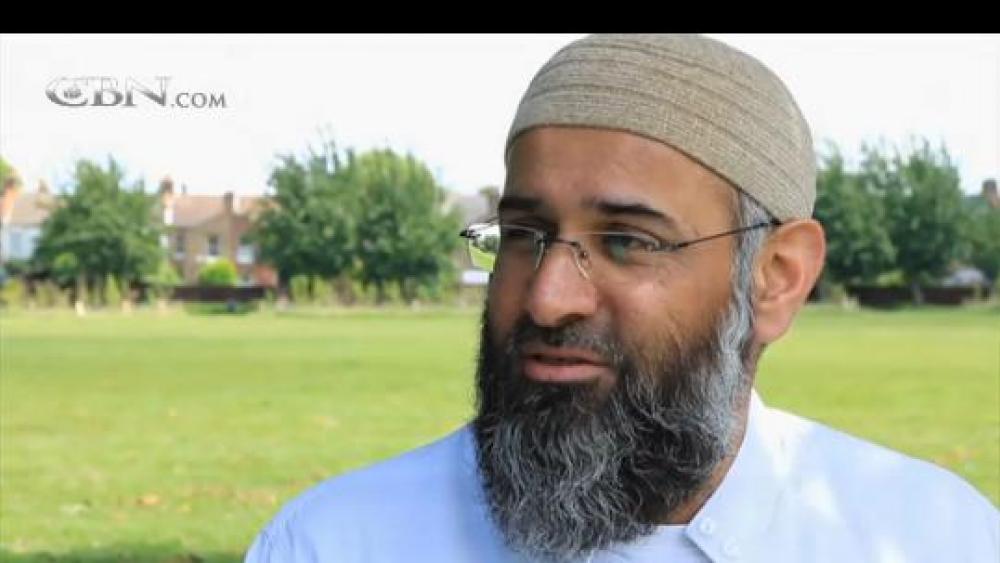 It's a rising movement in Europe that also shows signs of growth in America.

Anjem Choudary has been called the face of radical Islam in Great Britain. He holds frequent rallies calling for sharia law to be imposed on the United Kingdom.

CBN News first interviewed him in 2010, right after the British government banned his group, Sharia4UK.

On a recent visit to London, we found the ban has failed to stop Choudary from spreading his message that Islam will soon dominate Britain and the world.

"So you believe America, Great Britain, all of Europe, will be Islamic states living under sharia?" CBN News' Stakelbeck asked Choudary.

"I am convinced," he replied. "I am 100 percent certain that the sharia will be implemented in America and in Britain one day. The question is, 'when?' and how it will come to fruition."

He's unapologetic about what a society ruled by sharia would mean.

"If people are afraid of having their hands cut, don't steal," Choudary said. "If you don't want to be stoned to death, don't commit adultery. It seems to me that people want all of the vices and they want to get away with it as well. But it doesn't work like that."

Choudary's vision is catching on among some Western Muslims. The group Sharia4UK has spawned at least two offshoots: Sharia4Holland and Sharia4Belgium.

"The seeds for the call for sharia in America have been there for many decades," he told CBN News. "We have the Sharia4America project, where we present what we consider to be an alternative to democracy and freedom and the kind of life that people lead in America."

Sharia4America is not alone. Its pro-sharia, pro-caliphate message has been echoed in recent years by a Chicago-area group called Hizb Ut-Tahrir America.

Choudary's public support for jihad against British troops keeps his group on the radar of the country's intelligence services.

Some of his followers have been arrested on terrorism charges. But Choudary claims his group rejects violence, for now.

"Britain is Dar Al Harb because they are, you know, anathema to God's law," Choudary said. "They're not implementing it, they're violating its sanctity--and therefore, this is war against Allah and his messenger."

"But we are not allowed to actually fight them here at the current time," he continued. "So we are, you know, propagating Islam."

"You say 'at the current time.' But will there be a time (for violence)?" Stakelbeck asked.

"Well, you know Erick, we are not like the Christians. If you hit me on the left cheek, I'm going to give you my right cheek," Choudary replied. "I'm going to defend myself. So at the moment we are propagating Islam peacefully. But if they attack us we have the right to defend ourselves."

Choudary, however, wouldn't rule out the possibility of offensive jihad one day in the future.

"If we have enough authority and we have enough power, then we are obliged as Muslims to take the authority away from those who have it and implement sharia," Choudary said. "Now I hope that can come in a very peaceful way. I hope we can do that in a way where there is no bloodshed."

But Choduary gives no guarantees whether that will be the case. For now, he's encouraged by the Islamist regimes coming to power as result of the so-called Arab Spring and takes it as a sign that his goal of a global caliphate is inevitable.