American Convicted of Missionary Work Returning Home: 'I'm Always Going to Leave a Piece of My Heart in Russia' 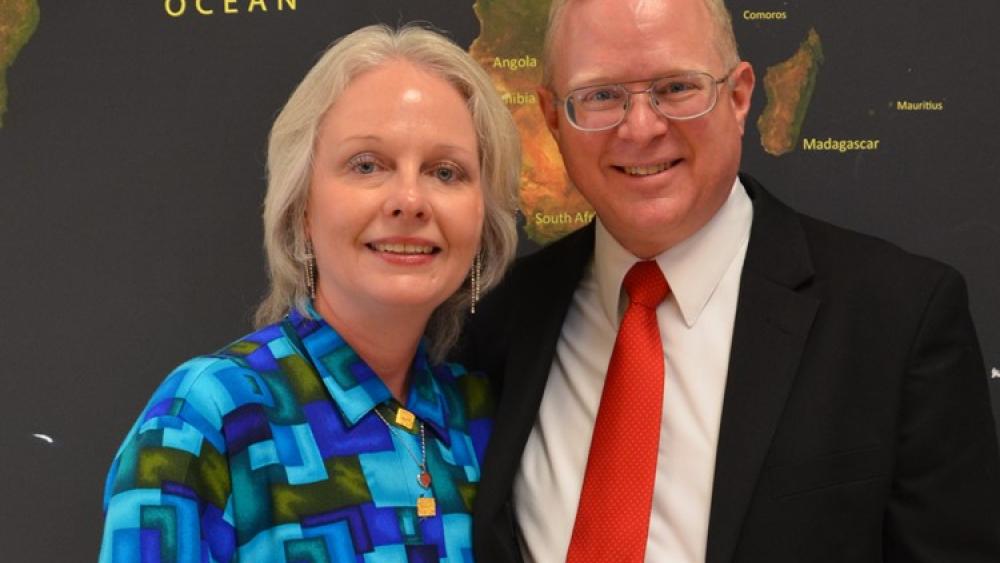 Fourteen years ago, Don Ossewaarde and his wife Ruth, moved to the Russian city of Oryol.

"My area is 250 miles south of Moscow and they're very, very communist," Ossewaarde told CBN News in his first American TV interview last November. "They (people of Oryol) have a very Soviet mentality in that area." They were Baptist missionaries who believed God was calling them to move to Russia.

"I'm there to give them the Gospel of Jesus Christ, to tell them of the good news of salvation," Ossewaarde said. But on Sunday morning, August 14, 2016, their missionary work came to a screeching halt.

"I had been expecting it for three weeks before that, and then when they (police) walked in; I thought, 'Ok, here goes.'" Under the guise of confronting terrorism, Putin gave authorities the power to "ban preaching, praying, proselytizing, and handing out religious materials outside government-sanctioned churches." "These three policemen walked right into our house where we meet and have our services," Ossewaarde told CBN News in November.

His wife snapped these pictures of the plainclothes officers. Hours later, Ossewaarde was taken to the police station and charged with "illegal missionary activity."

He became the first American convicted under the new anti-religion law. Ossewaarde was fined $640 for holding religious services in home, as well as putting up posters in the community advertising for those meetings.

Nine months after his conviction, Ossewaarde has decided to leave Russia for good and return home to the States.

"My lawyers say that all my legal options in Russia have been exhausted," Ossewaarde wrote in a blog post. "The crux of their argument is that I violated the law by failing to apply for official "religious group" status," Ossewaarde wrote. "It was very important for the cause of religious freedom to establish the fact that people have their rights as individuals, and not just as members of approved groups. This was the heart of the case."

Ossewaarde told CBN News that he believes the court's interpretation of the law was "surprisingly strict and unconstitutional" and fears the future of religious freedom is only getting "worse" in Russia. "I'm leaving behind a very different Russia than I came to fourteen years ago," Ossewaarde said. "There was virtually unlimited religious freedom when I came. It was very refreshing to have that atmosphere after 70 years of communism. But now you have a Russia that is becoming much more oppressive, much more controlling and much less free."

As evidence, he points to Russia's recent decision to ban Jehovah's Witnesses from operating in the country. Ossewaarde warns other faith groups could also be targeted.

"In my opinion, it is just the first step, because as far as they {Russian government} are concerned, a Baptist or a Pentecostal is pretty much the same thing as Jehovah's Witness," Ossewaarde told CBN News from his home in Oryol. "If the Jehovah's Witnesses don't have their freedom, then I don't see how anyone of us do."

In a dramatic move last week, a U.S. government commission urged the State Department to add Russia to a list of countries that includes the worst violators of religious freedom in the world; a list that also includes North Korea, China, and Iran. In its 2017 report, the U.S. Commission on International Religious Freedom called on the Secretary of State to designate Russia as a religious freedom violator "partly due to its continued use of its 'anti-extremism' law as a tool to repeatedly curtail religious freedoms for various faiths, most recently the Jehovah's Witnesses."

In the meantime, Ossewaarde has filed a complaint with the European Court of Human Rights in France, but admits the process could take a long time.

"Russia is supposed to be bound by the decisions of the ECHR, but they ignore it when they want to." "I bought a plane ticket- Moscow to Chicago, May 8, one way," Ossewaarde wrote. "It's an end to what I have spent the last 22 years of my life preparing for ministry in Russia. Of course, I'm disappointed that it turned out this way. The people that we formed a little family of faith here have lost something very valuable to them." "I'm always going to leave a piece of my heart here in Russia," Ossewaarde added.

As he leaves, Ossewaarde is urging people around the world to pray for believers in Russia: 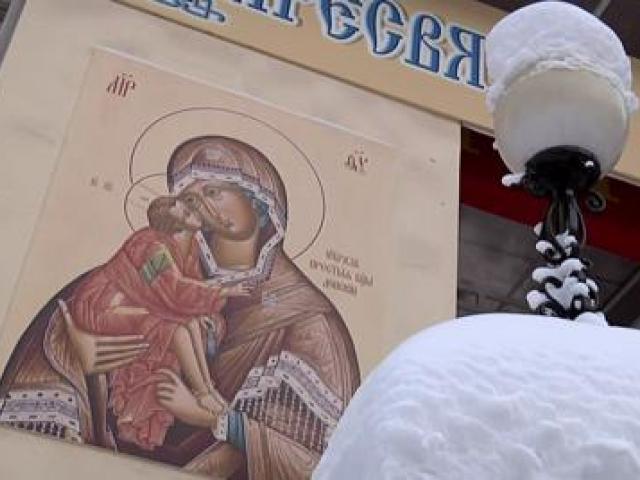