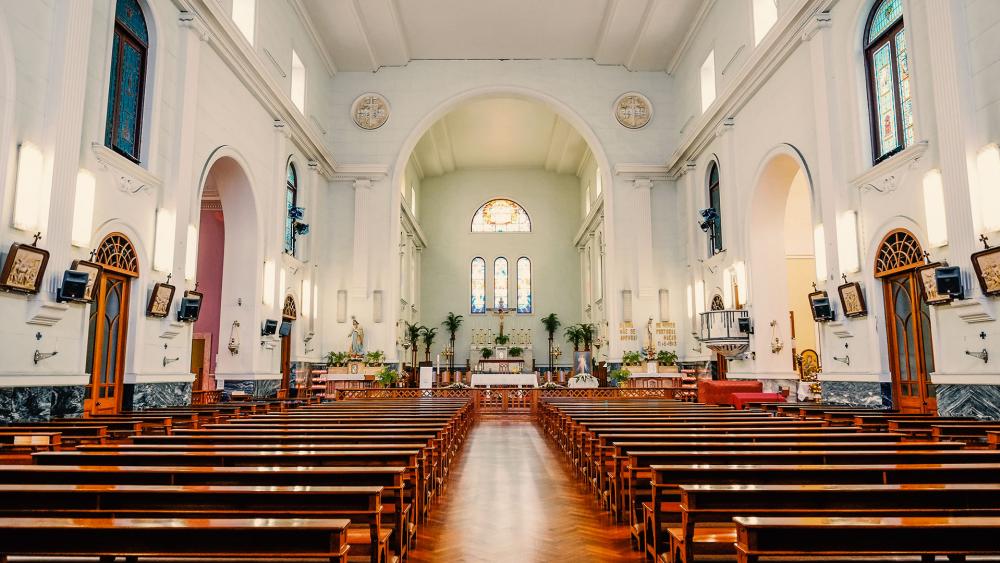 Forty-one years after China's Cultural Revolution snuffed out all forms of religious expression, hundreds of millions of Chinese people are flocking to religions like Christianity.

Pulitzer Prize-winning author Ian Johnson believes what's transpiring in China is nothing short of "one of the world's great spiritual revivals" and says the world better take note because the impact of this "spiritual transformation" could have significant global implications.

"People {in China} are looking for new moral guideposts, some sort of moral compass to organize society," said Johnson, author of The Souls of China: The Return of Religion after Mao. "So they are turning to religion as a source of values to help reorganize society."

Johnson spent six years researching the "values and faiths of today's China." He says the fastest-growing drivers of this "religious revolution" are unregistered churches or so-called "house" or "underground" churches.

"These groups have become surprisingly well-organized, meeting very openly and often counting hundreds of congregants," Johnson wrote in an article for The Atlantic. "They've helped the number of Protestants soar from about one million when the communists took power to at least 60 million today."

Over the past 15 years, CBN News has also documented this unprecedented revival.

From the countryside to the big cities, we've highlighted how a new generation of believers is changing the face of Chinese Christianity.

"Any casual visitor to the country can tell you that the number of churches, mosques, and temples has soared in recent years, and that many of them are full," Johnson wrote. "While problems abound, the space for religious expression has grown rapidly, and Chinese believers eagerly grab it as they search for new ideas and values to underpin a society that long ago discarded traditional morality."

Church leaders that CBN News spoke with say prayer has played a key role in sparking the Christian revival.

For example, in one corner of northeast China, twenty-four hours a day, seven days a week, thousands of Christians have been meeting for an unprecedented prayer movement.

What started as a small gathering several years ago has turned into a nationwide prayer initiative uniting hundreds of Chinese churches.

In some cases, this revival is even touching China's state-controlled churches known as Three-Self Church.

Zhao is one of China's foremost experts on Christianity. A former Communist Party member and atheist, Zhao converted after reading the Bible.

"If you go to Haidian Church, you'll find yourself in a more than 100-meter line trying to get inside and worship. In Shenzhen, there are usually an average of 500 people being baptized each Sunday!" he shared.

Decades ago, the Chinese government had a law that said that young men and women below the age of 18 could not attend Three-Self Churches. Zhao says those rules have been loosened in recent years.

"There's an increasing proportion of them in churches now – more young male believers, professionals, mainstream celebrities, especially in the big cities, that are attending the church unlike the past when it was mainly the elderly who attended."

"Hundreds of millions of Chinese are consumed with doubt about their society and turning to religion and faith for answers that they do not find in the radically secular world constructed around them," Johnson writes in his book.