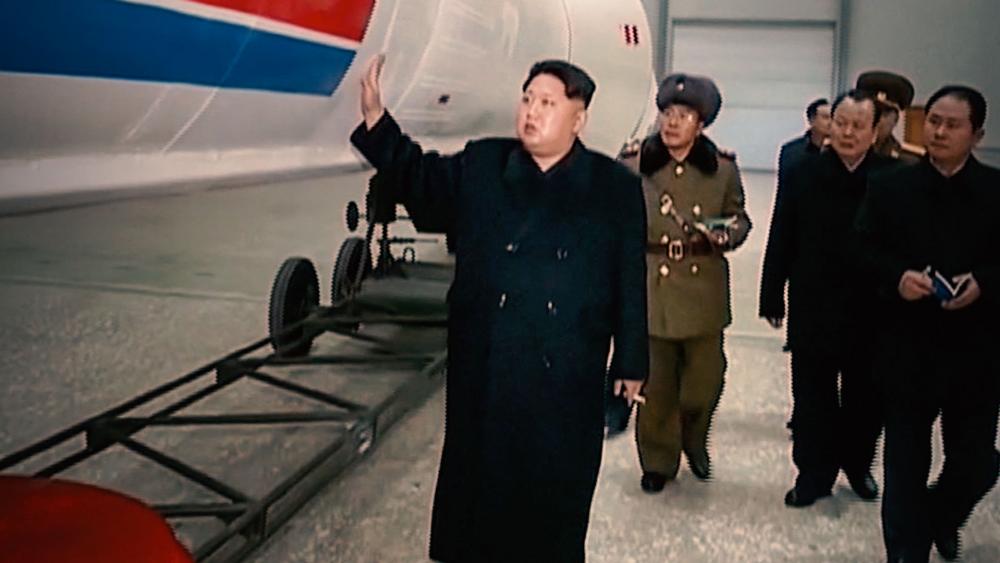 North Korea warns it will defend itself after the U.S. deployed an aircraft carrier strike group towards the Korean Peninsula.

This comes amidst rising tensions between the two countries.

North Korea says it will take tough countermeasures if the U.S. opts for military action after moving the USS Carl Vinson Aircraft Carrier to the waters off the Korean Peninsula.

The Pentagon sent the carrier and its battle group after North Korea's latest missile test last week—one of several the country has test-fired in recent months.

"We will hold the U.S. wholly accountable for the catastrophic consequences to be entailed by its outrageous actions," said a spokesman for North Korea's foreign ministry.

The following statement was also broadcast on North Korean television:

"The United States' dispatching Carl Vinson nuclear carrier task group again in the waters off the peninsula proves that the US's reckless moves for invading North Korea have reached a serious phase. If the US dares opt for a military action, (it is) crying out for preemptive attack and removal of the headquarters, then North Korea is ready to react to any mode of war desired by the US."

U.S. Secretary of State Rex Tillerson said Sunday that U.S. missile strikes against a Syrian air base in retaliation for a chemical weapon attack also carry a message for other countries.

Tillerson also shared concerns about how close North Korea is to developing nuclear weapons that could be put on missiles that could reach the U.S.

"The assessments are, obviously, somewhat difficult. But clearly, he has made significant advancements in delivery systems. And that is what concerns us the most," said Tillerson.

U.S. Navy ships are a common presence in the Korean region and are in part a show of force.

On Saturday night, the Pentagon said a Navy carrier strike group was moving toward the western Pacific Ocean to provide more of a physical presence in the region. 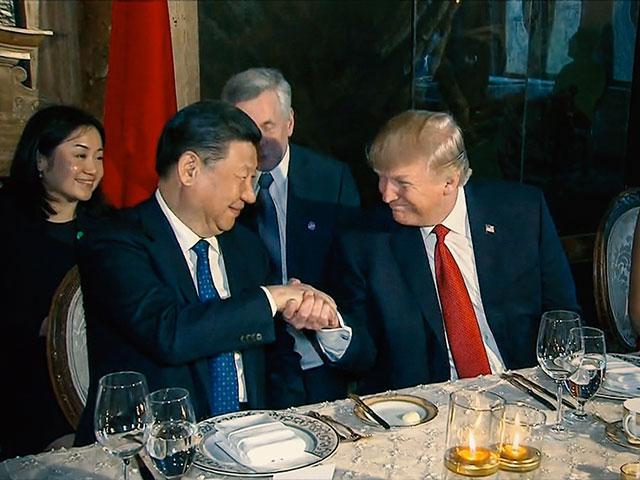